National Dengue Prevention Day 2022: After recovery, there may be a problem of baldness and deterioration of immunity 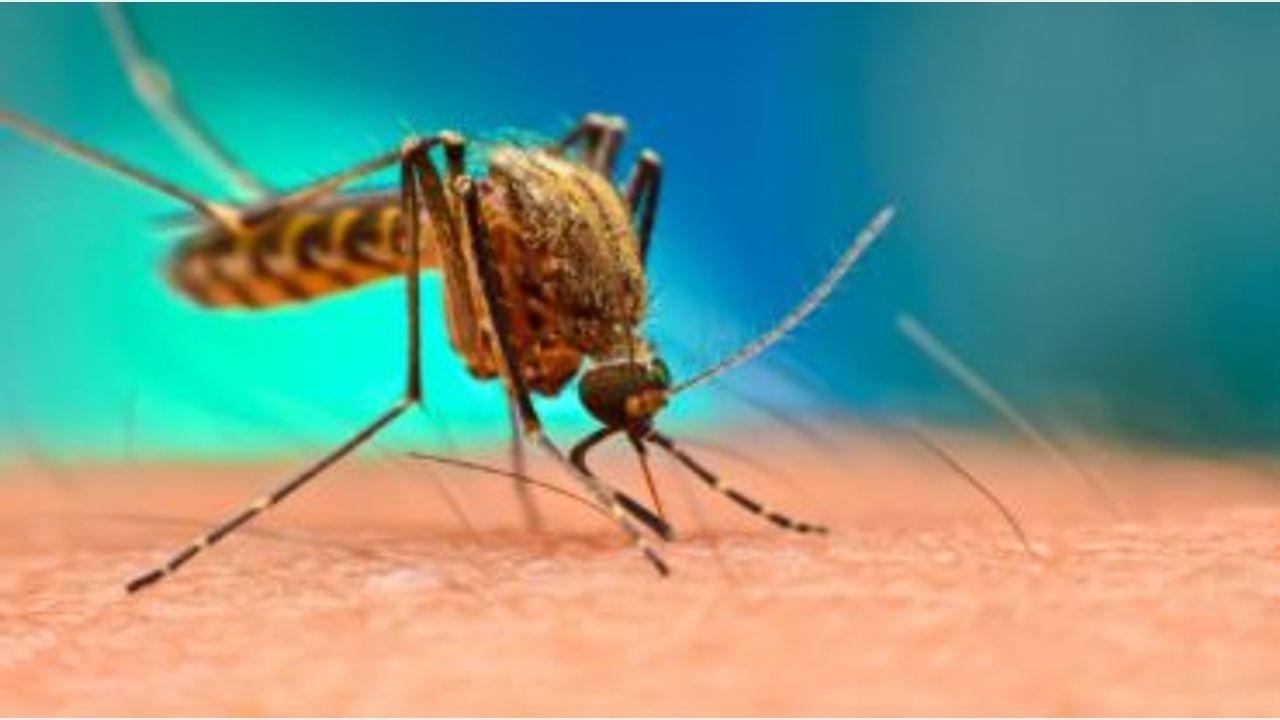 National Dengue Prevention Day 2022: Diseases caused by mosquitoes increase during the monsoon, but cases of diseases like dengue and malaria are now found throughout the year in many parts of the country. Dengue can cause many serious problems.

National Dengue Prevention Day 2022: National Dengue Prevention Day is observed every year on 16 May. The purpose of this day is to spread awareness about the treatment of dengue, ways to prevent the disease and this disease. In such a situation, Dr. Tripti Gilada, Consultant Physician for Infection Diseases at Masina Hospital, Mumbai spoke to NewsNCR. Along with this, also informed about the side effects of long dengue after recovery. It is worth noting that diseases caused by mosquitoes increase during the monsoon, but in many parts of the country, cases of diseases like dengue and malaria are found throughout the year. Many serious problems can occur due to dengue, including low platelets, liver and kidney not working properly, but the cases of death due to them are less. However, the matter of concern is that the symptoms may persist even after the patient recovers.

Dr. Gilada said, ‘Not everyone deals with post-dengue symptoms after recovery, but it can be extremely difficult for people who are ill or who are suffering from severe dengue infection. In such cases, especially children and the elderly can be more troubled.

This is one of the very common symptoms, especially seen in people who were severely infected with dengue. Dr. Gilada explained, ‘In such cases, patients feel extremely tired and weak, due to which they find it difficult to move around the house for their basic needs. Apart from this, the fever that comes due to dengue spoils the body’s immune system for several weeks. Because of this, the risk of getting infected by another infection of the person concerned increases.

Dr. Gilada said, ‘Another side effect seen in such cases is unbearable pain in the joints and muscles. Pain in muscles, joints and bones is also common during the fever that comes due to dengue. It is sometimes called ‘breakbone fever’. But even after the patient recovers, the symptoms of polyarthralgia (joint pain) and myalgia (muscle pain) can persist for a long time.

Actually, the whole issue of dengue is related to nausea and loss of appetite, which makes it difficult to eat well. Due to this, the demand for nutrients in the body increases. He told, ‘These two together increase the metabolism of the body, which leads to weight loss. This can also lead to deficiency of minerals and vitamins.

Such effects can also be seen

Dr. Gilada advised that to maintain good hydration and nutrition during illness, fresh fruits, vegetables, a diet rich in protein (eggs, legumes, chicken) should be taken. At the same time, this type of diet is very important even after recovery. He told that fresh fruit juice helps in returning energy quickly. During this, oil-spicy food should be avoided. Dr. Gilada concludes, ‘Such patients often require additional supplements of vitamins and minerals. Mild exercises often help in dealing with joint pain.

At the same time, it is also very important to note that unnecessary medicines especially antibiotics should not be consumed in excess. He told, ‘Dengue is a viral disease and antibiotics work against bacteria. Because of this, antibiotics are not needed for the treatment of dengue. In any disease, recovery is accelerated only by taking good rest and being happy and dengue is no different.