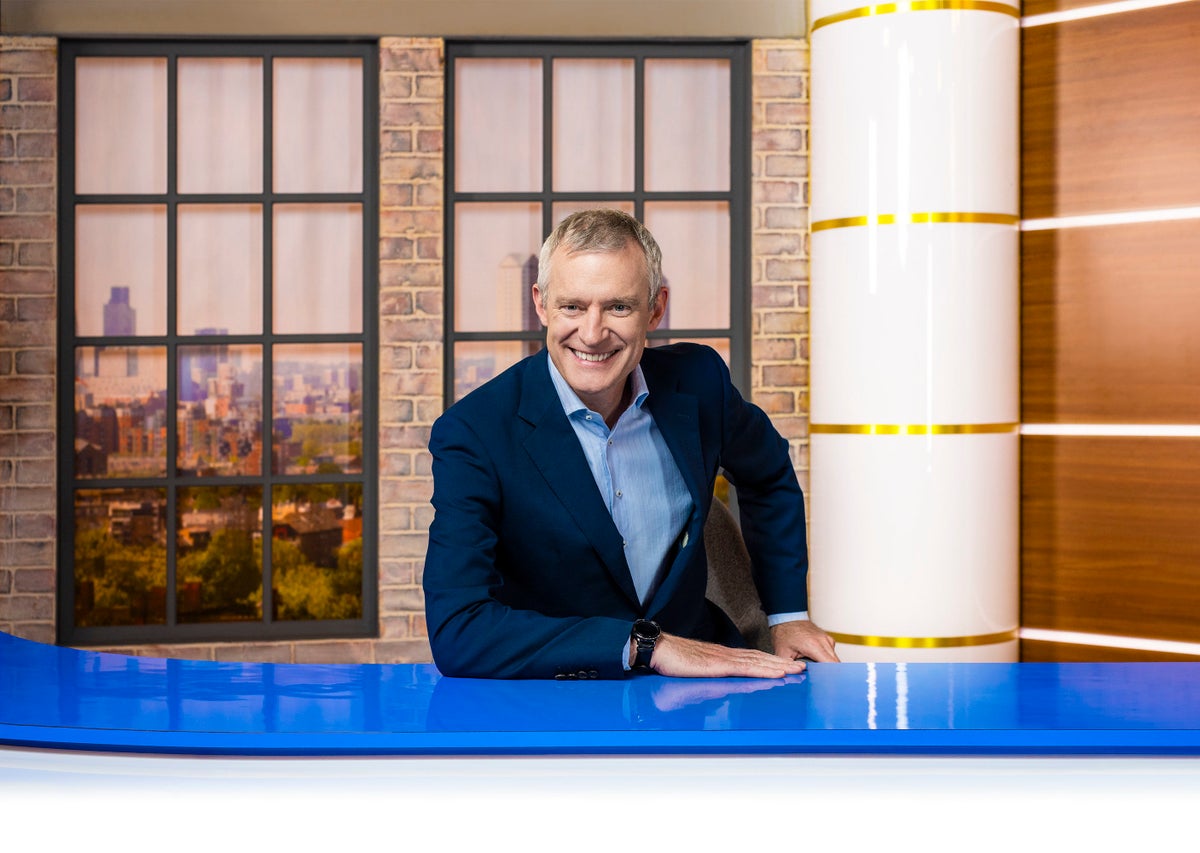 Broadcaster Jeremy Vine has referred to as for the return to shielding for the weak after he was struck down by Covid.

The Channel 5 presenter criticised Boris Johnson’s Covid coverage and questioned why those that are in danger aren’t being instructed to remain indoors.

His feedback come as Covid infections proceed to rise amid what some specialists have described as a “fifth wave” of infections.

Hospital admissions and deaths have additionally risen however stay effectively under the degrees seen on the peak of the pandemic.

In a video posted on his Twitter web page, Vine stated numerous his colleagues – together with “100 per cent of our presenters” – had all been hit by the virus and have been off work consequently, forcing his exhibit air.

Referring to the rise in instances, he requested: “Why isn’t the government mentioning it?”

“100 per cent of our presenters have got it”, he added. “That means there must be a lot of it about.”

In September final yr the federal government eliminated assist for folks thought-about to be clinically extraordinarily weak because the shielding programme got here to an finish.

Vine stated: “Shouldn’t [ministers] be saying … just stay in if you are vulnerable? But we’ve not heard a peep. I guess they are just too busy.”

Some hospitals are bringing again necessities for masks on wards as Covid infections rise weeks after guidelines have been relaxed, The Independent reported on Wednesday.

Experts have warned of a surge in instances, believed to be the fifth wave, with one in 40 folks within the UK testing optimistic for the virus.

In response, three main hospital trusts have instructed employees they need to put on masks, with warnings extra should observe if the NHS is to deal with one other wave of Covid.