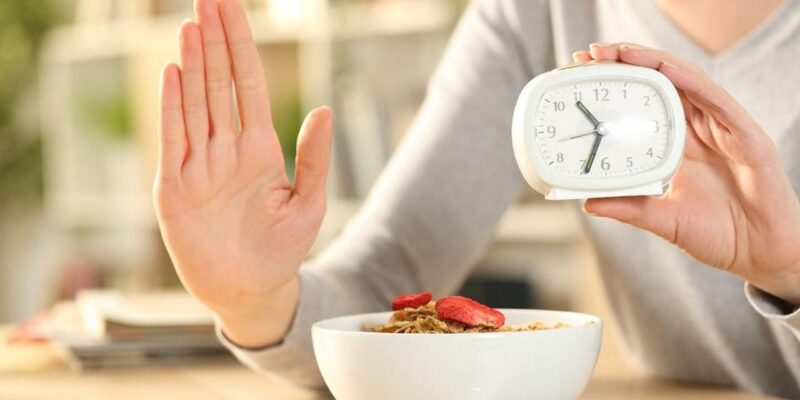 If you often miss your breakfast, the findings of a new study may change your perspective. According to a new study, people who wake up early are not only healthier but also have better blood sugar levels than their similars who don’t wake up early and don’t have breakfast on time.

The study was presented earlier this year at ENDO 2021, a virtual conference of The Endocrine Society held in March. The findings of the study showed that eating early in the morning reduces insulin resistance and reduces the risk of type 2 diabetes.

The lead researcher of the study from Northwestern University in Chicago reveals how researchers observed that people who started eating early in the day had lower insulin resistance and lower blood sugar. The results were consistent regardless of whether individuals limited their food intake to 10 hours or less than 10 hours a day.

To draw patterns between meal timing and blood sugar and insulin levels, the team of researchers analyzed data from 10,575 adult Americans from a national survey on health and nutrition. It was found that intermittent fasting or eating for 10 hours or less every day was associated with higher insulin resistance.

In short, fasting people were less responsive to insulin, and this resistance becomes a risk factor for developing type 2 diabetes.

The findings of this study are in contrast to some earlier studies, which claimed that fasting can improve insulin sensitivity and control a person’s blood sugar level. But regardless of whether the person fasted or not, those who had their first breakfast before 8:30 a.m. had lower levels of insulin resistance.

The study shows that eating time is more strongly associated with metabolic measure measures than duration.

Also read- Kitchen Hacks: Is Your Cooking Oil Real Or Fake, How To Identify

Also read- Health Tips: If You Want To Lose Weight, Include These 5 Best Foods In The Diet

More than 100 citizens of Afghanistan from India are going home via Tehran, flights are canceled since the Taliban came to power

Jharkhand News: Government will open coaching centers in militancy affected areas, youth preparing for civil service will be able to study for free 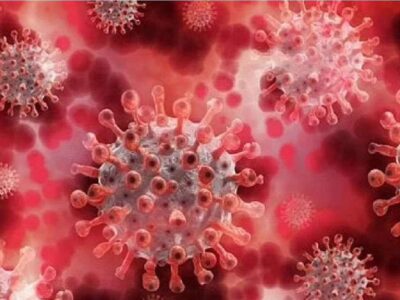 Corona (signal picture) The situation in the country is getting better due to Coronavirus. But ...
By Shehnaz Ali
October 26, 2021 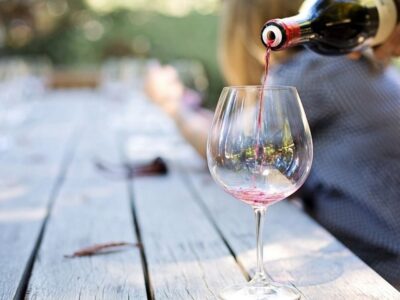 Wine Can drinking alcohol harm your health? When you’re trying to maintain a proper BMI ...
By Shehnaz Ali
October 26, 2021 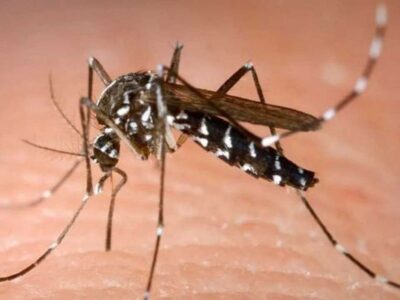 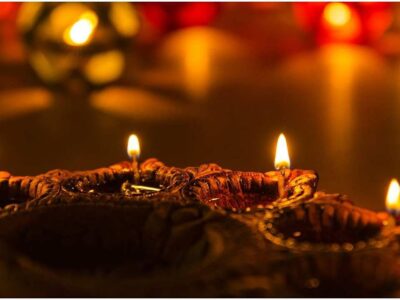 Diwali 2021: Celebrate a healthy and safe Diwali in this way during the Corona period

Diwali 2021: It is imperative to take proper precautions on the festival of Diwali without ...
By Shehnaz Ali
October 26, 2021 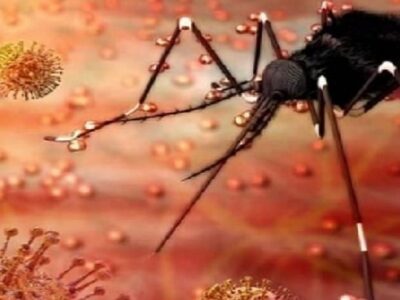 Zika virus (symbolic image) A case of Zika virus has been reported in Kanpur, Uttar ...
By Shehnaz Ali
October 26, 2021 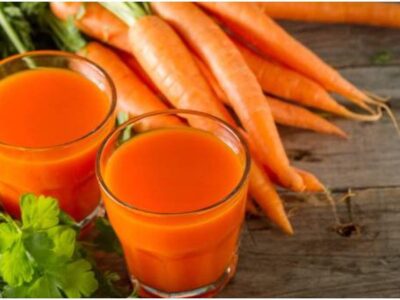 Carrot Juice Benefits: These are the 5 amazing benefits of drinking carrot juice

Health Benefits of Carrot Juice Carrot is very nutritious. It not only provides potassium and ...
By Shehnaz Ali
October 26, 2021 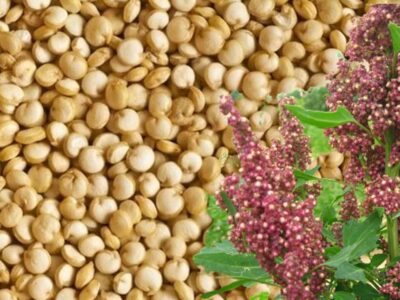 Quinoa Benefits: Know why the demand for quinoa is increasing rapidly, what are its benefits?

Know everything about Quinoa. Nowadays quinoa is becoming increasingly popular in India. You will easily ...
By Shehnaz Ali
October 26, 2021 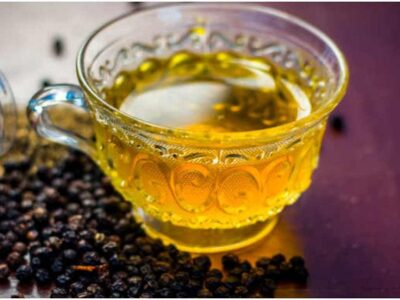 black pepper tea Black pepper is widely used for cooking. It is full of medicinal ...
By Shehnaz Ali
October 26, 2021 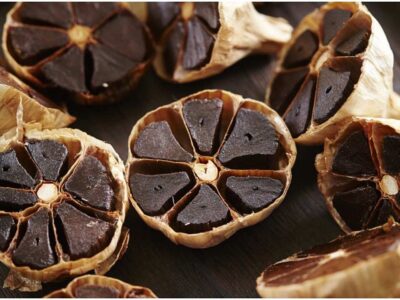 health benefits of black garlic Garlic is commonly used for dishes. It is also known ...
By Shehnaz Ali
October 25, 2021 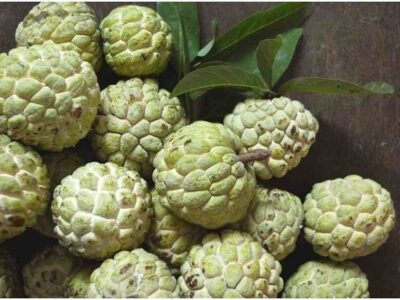 Health Benefits of Custard Apples Sitaphal which is also known as custard apple and custard ...
By Shehnaz Ali
October 25, 2021 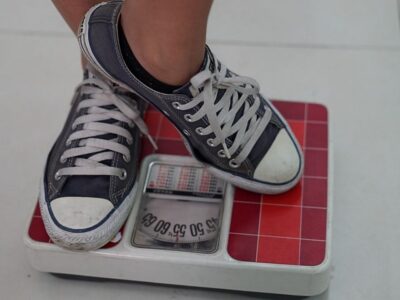 Know what is the difference between water weight and fat weight?

Weight Loss When you start the weight loss journey, you start losing weight initially, but ...
By Shehnaz Ali
October 25, 2021 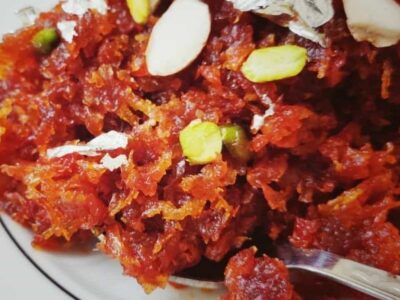 Gajar Ka Halwa Since the festive season has started, it is time to savor the ...
By Shehnaz Ali
October 25, 2021 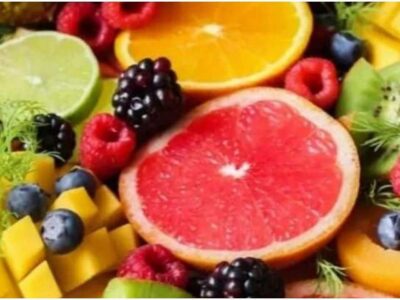 Immunity Booster: These fruits are very beneficial for strong immunity in winter

It is important to include seasonal fruits in your diet to prevent cold-cough and cold. ...
By Shehnaz Ali
October 25, 2021