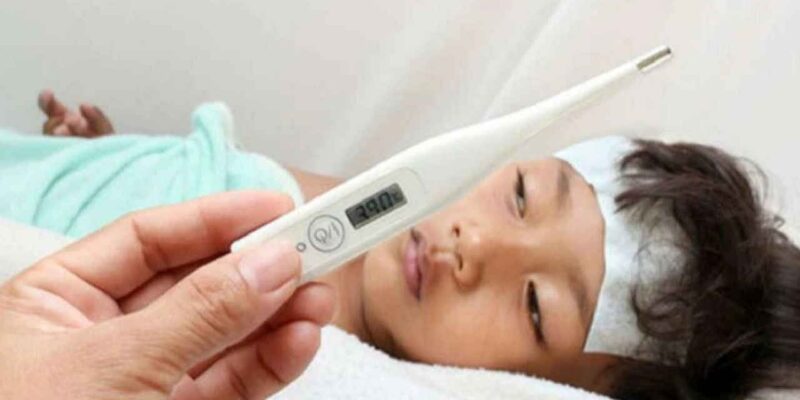 Children in the grip of viral fever. (symbolic photo)

Children of the capital Delhi are battling viral fever. Children coming to the OPD of hospitals have the most problem of high fever, vomiting diarrhea. In children, this fever lasts for four to six days. Along with this, he is also having cough and cold. Difficulty in breathing is also being seen in some children. Doctors say that if children have fever for more than two days, then they should be treated immediately. Negligence can lead to serious condition

Director General Pediatrics, Madhukar Rainbow Hospital, Delhi, Dr. S. K Nakra said that there are many more cases of viral fever in children. In such a situation, special care needs to be taken of the children. If your child has a persistent fever for more than two days, he should be taken to the doctor. This can be a call towards the body against the viral infection, which can turn into a serious disease like pneumonia etc. At such a time, complete blood count including malaria, dengue, typhoid, chikungunya, arbovirus etc. diseases must be checked by getting the child’s blood tested. To protect children from infection, parents should also take care of their hygiene. Because there is a possibility of many types of diseases including viruses in the dirt.

50 percent of viral cases are coming in children

Dr Meena J, of the Department of Pediatrics, Aakash Hospital, Delhi, said that 50 to 60 percent of the viral cases are coming to the children every day in the OPD. Due to the viral, the condition of many young children is getting serious. He also has to be admitted to the NICU. For the last two weeks, more cases of dengue are also coming in children. Children have a persistent fever that lasts for four to six days.

Dr Nakra said that the parents are bringing the children to the hospital when the fever is getting very high or does not come down for three to four days. In such a situation, his condition is getting serious. 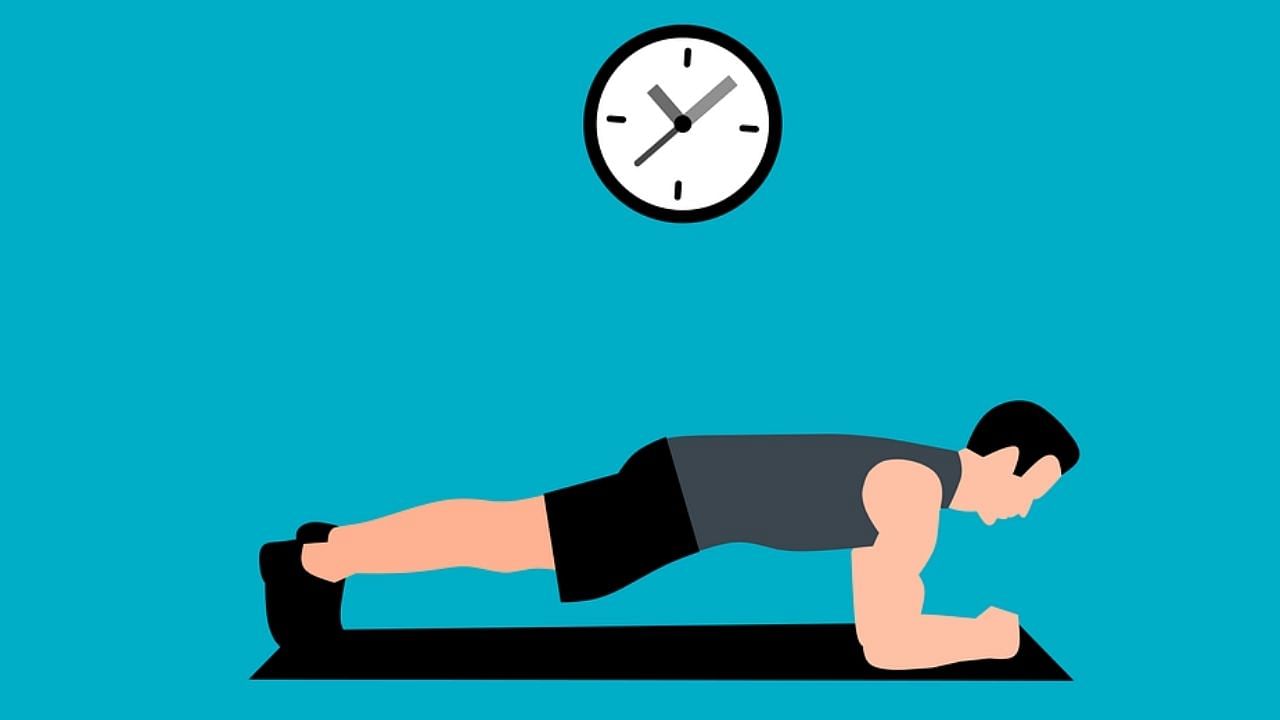 Cardio Exercise We all know about the health benefits of exercising regularly, which helps in ...
By Shehnaz Ali
October 22, 2021 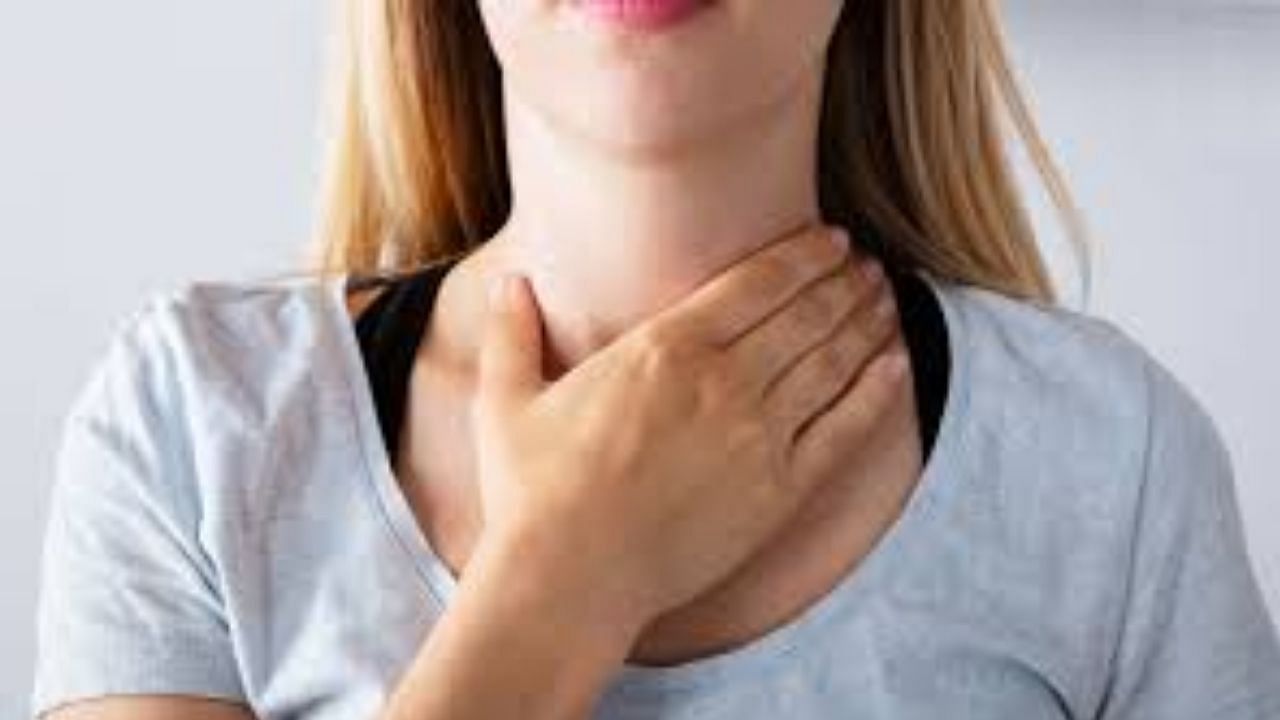 thyroid If your weight is suddenly increasing or decreasing then it may be a sign ...
By Shehnaz Ali
October 22, 2021 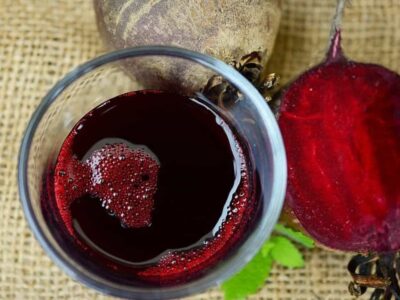 Beetroot Juice When it comes to healthy eating habits, we often talk about eating fruits ...
By Shehnaz Ali
October 22, 2021 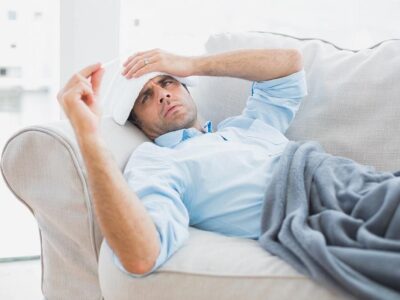 Cases of typhoid fever coming to hospitals with dengue, doctors advised for rescue

Fever Dengue cases are increasing rapidly in some states of the country. Meanwhile, some patients ...
By Shehnaz Ali
October 22, 2021 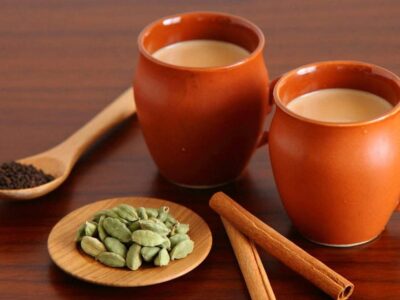 Health Tips: If you are also fond of tea, then keep these things in mind, disease will remain away

Advantages and disadvantages of tea Health Tips Many people have a habit of bed tea ...
By Shehnaz Ali
October 22, 2021 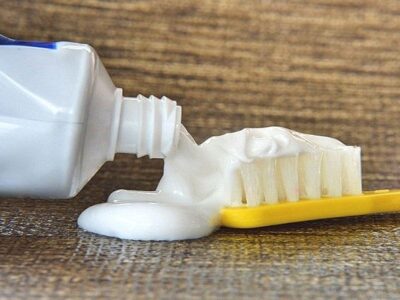 Prevent children from eating toothpaste, bones of the body can be weak and teeth can be bad

Toothpaste (signal photo) Toothpaste is very important for cleaning teeth, but it can prove to ...
By Shehnaz Ali
October 22, 2021 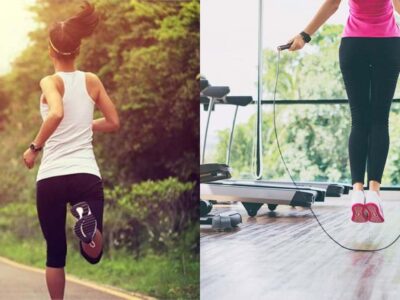 Running Vs Jumping Rope: Which of these is best for weight loss, know here! 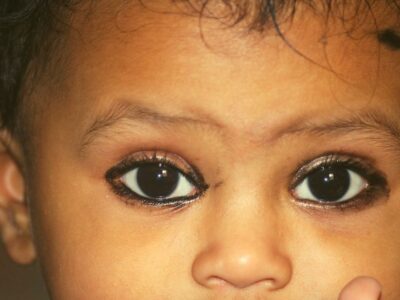 Child Care: How right is it to apply kajal in the eyes of small children!

Is it right to apply kajal in children’s eyes or not? In earlier times, elders ...
By Shehnaz Ali
October 22, 2021 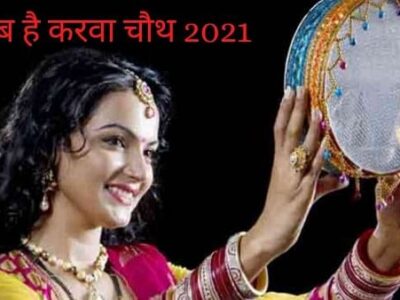 Karwa Chauth 2021: Women should not keep waterless fast in these three situations

karva chauth fasting The festival of Karva Chauth is on 24th October. Every year this ...
By Shehnaz Ali
October 22, 2021 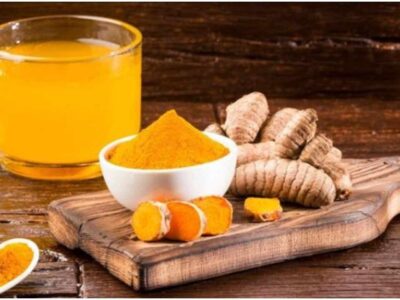 turmeric water We have been using turmeric for centuries. Turmeric is known for its medicinal ...
By Shehnaz Ali
October 21, 2021 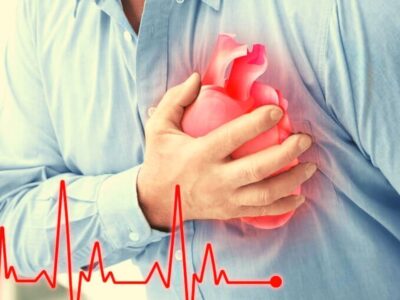 What is cholesterol, how to control it, doctor told how to take care of heart

Follow these tips to keep heart healthy Cholesterol is a waxy substance found in the ...
By Shehnaz Ali
October 21, 2021 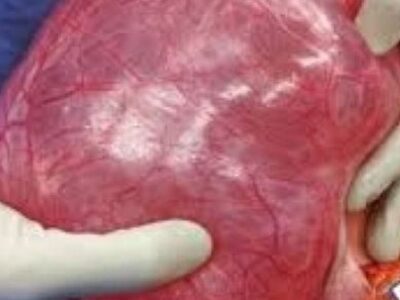 symbolic picture In a private hospital in Gurugram, doctors have removed a tumor of about ...
By Shehnaz Ali
October 21, 2021