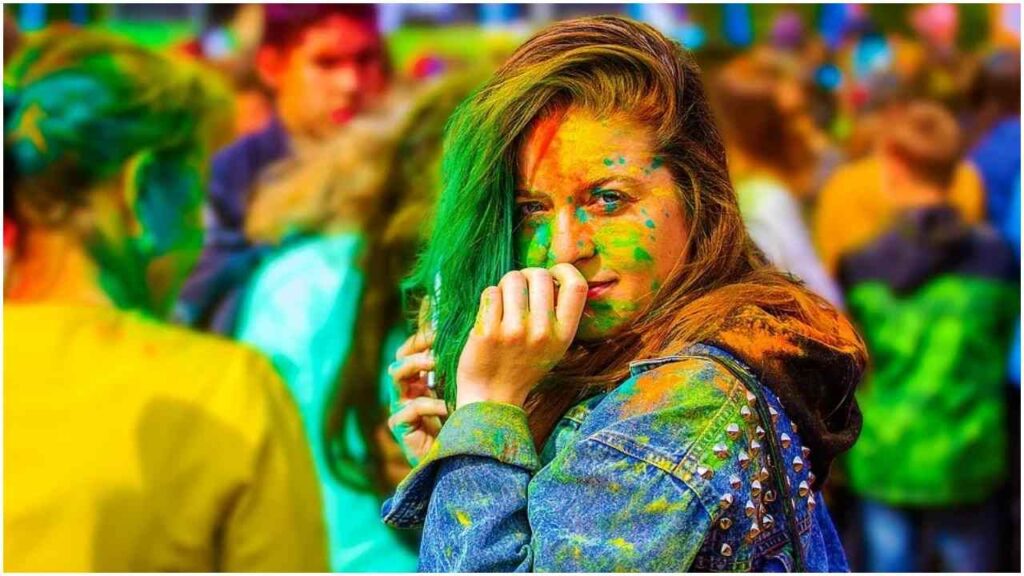 It is safe to play Holi during pregnancy, but still pregnant and lactating women should keep some things in mind. According to doctors, one should be very careful about which colors to use while playing Holi.

Holi across the country on March 18 (Holi) festival will be celebrated. Everyone celebrates Holi with great joy and gaiety, although pregnant women (Pregnant women) One needs to take special precautions on Holi. Doctors say that even a little carelessness on the part of women can harm the unborn child. In such a situation, it is important that pregnant women take care of some things, so that there is no harm to her and the child’s health. According to doctors, instead of using harmful colors, women should play Holi with homemade Holi colors made from henna, spinach, beetroot. Holi can be played with colors made from flower petals like rose, marigold etc.

Dr. Ritu Sethi, of the Department of Gynecology, Cloudnine Hospital, Gurugram, explains that due to hormonal effects during pregnancy, all joints and ligaments get relaxed, immunity is very low and the skin is very sensitive. This is a very delicate condition and this is the reason why any strenuous activity is avoided during this period. Vigorous activities and harmful colors can cause injury to the body, which can lead to premature labor, miscarriage or birth defects in the baby.

Dr. Anjali Kumar, Founder, Maitri Women’s Health told that it is safe to play Holi during pregnancy, but still pregnant and lactating women should take some precautions. One should be very careful about which colors to use while playing Holi. Synthetic Holi colors often contain synthetic colors made from harmful substances that are absorbed by the skin and respiratory system. This can cause many serious reactions and allergies. Some colors can also go into the blood and can also reach the baby’s blood circulation.

don’t go in the crowd

Do not play Holi in large crowd as it can injure you due to slip or fall. Apart from this, it is also important not to dance on Holi. Doing so may harm you. If you feel dizzy, nauseous/vomiting or have a severe allergy to colors during Holi, contact your doctor immediately. Do not be careless in this matter at all.

Also read: Corona: Will the increasing cases of corona in Britain cause concern for India?

Monkeypox eradication unlikely within the U.S. as virus might unfold indefinitely, CDC says