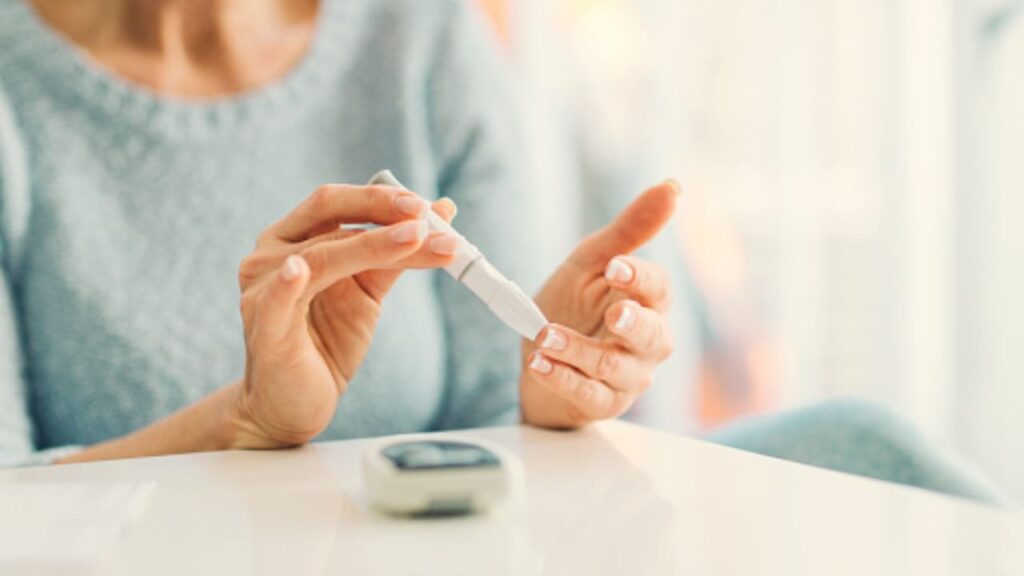 Ayurvedic medicine BGR-34 has been tested on patients of diabetes. In which it has been found that this medicine keeps the level of sugar in the patients under control. The effect of the drug was also seen in the random sugar test. With its regular consumption, the increased level of sugar has become normal.

Diabetes patients take care of themselves

diabetes (diabetes) There is limited research on Ayurvedic medicines under the control of . Due to which the use of these drugs to control diabetes is also greatly reduced. But recently there has been a research, in which ayurvedic medicine for the treatment of diabetes. (Ayurvedic Medicine) BGR-34 (BGR-34) has been found useful. Very good effect of this medicine has been seen on the patients. It was also found that BGR-34 did not only increase the sugar level in diabetic patients. (Sugar level) but also improves the function of beta cells in the pancreas. BGR-34 Pharmaceutical Industrial Research Council (CSIR) It is made in two labs located in Lucknow.

Punjab (Punjab) A team led by researcher Ravindra Singh from the College of Pharmacy, Chitkara University, has conducted Phase IV clinical trials on 9 patients suffering from diabetes. In this trial, patients were placed in two groups and double blind trials were conducted. That is, without information, some patients were given sitagliptin and some were given BGR-34. After this, when the results came out after monitoring for a few days, it was found that BGR-34 drug is very effective in the treatment of diabetes. The first results showed a decline in baseline glycated hemoglobin (HbA1c). Which is considered very good medically. At the same time, the effect of BGR-34 drug was also found in random sugar test. Serbian Journal of Experimental and Clinic Research (Serbian Journal of Experimental and Clinical Research) has been published in. Emil Pharmaceutical has launched this drug made in CSIR’s lab in the market.

The drug lowered the sugar level

The baseline value of HbA1c was 8.499 percent in patients when the drug was tested on patients, but it decreased to 8.061 after four weeks in patients taking BGR-34. Then after eight weeks it came down to 6.56 and after 12 weeks to 6.27 percent. This is the same test in which the level of sugar is detected during three months. The effect of the drug was also seen in the random sugar test. Before taking the drug, the average level of sugar in the patients was 250. After four weeks it was 243, after eight weeks it was 217 and after 12 weeks it was 114. These patients were also tested for sugar on an empty stomach. It was also found that before starting the drug, the sugar level in patients was 176, which was recorded at 173 after four weeks, 141 at eight weeks and 74 after 12 weeks. From the results of the trial of this drug on patients, it became clear that this drug is very beneficial in controlling sugar in diabetic patients.

These are the symptoms of diabetes

For the first time in the world: Approval of a drug that prevents the risk of diabetes for 3 years, will work like this

Despite the latest chaos, UK stockpickers are rubbing their palms: Here's what they're shopping for

Trickster China is continuously increasing its presence in the Indian Ocean. He wants to…