Delhi: Not a single death due to COVID since 20 days, about 68 percent people got the first dose of the vaccine 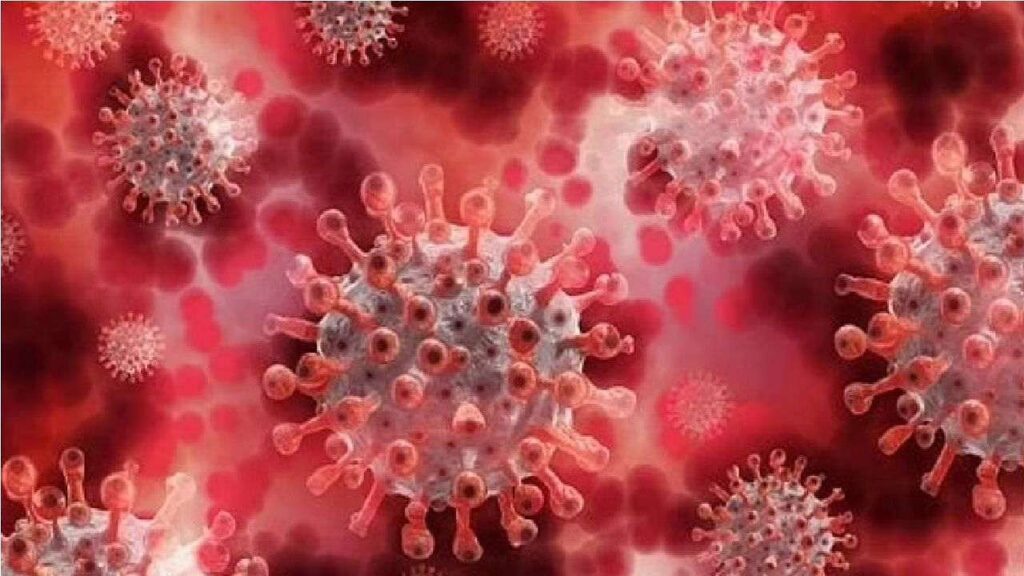 In the country’s capital Delhi, even after the festivals, the infection of Coronavirus is under control. There has not been a single death from Corona in Delhi for the last 20 days. This is the first time since April at the beginning of this epidemic last year that no death has been reported from COVID for so many consecutive days. Experts say that the risk of a third wave of COVID in Delhi at present is very low, although people need to be alert in view of the change in weather.

According to the data of the Delhi government, one patient died of infection on 23 October. Since then, the daily death toll has remained zero. Due to this, the death rate from Corona in Delhi is also coming down. The daily corona cases in the capital have remained less than 100 for the last four months. The positivity rate is also less than 0.20 percent. There is also a steady decrease in the cases of death. Not a single death has been reported for the last 20 days. Talking about the last few months, there were five deaths due to COVID in October and four in September. According to this, in the last 72 days, 9 people have lost their lives due to corona, while during the second wave, more than 100 people were losing their lives in a single day.

68 percent people have received the first dose of the vaccine

Jugal Kishore, chairman of the Department of Community Medicine of Safdarjung Hospital, says that more than 90 percent of the capital’s population has been infected with corona. Therefore, the risk of third wave here is very less. Although it has often been seen that with the change in weather, the cases of corona increase somewhat. Although this number will not be high even if the cases increase, but still people need to be alert.

Also read: Dengue mosquito is doing damage to liver and kidney, patients have to be admitted in ICU