Delhi: Due to the decrease in temperature, the patients of heat stroke and diarrhea have started decreasing. 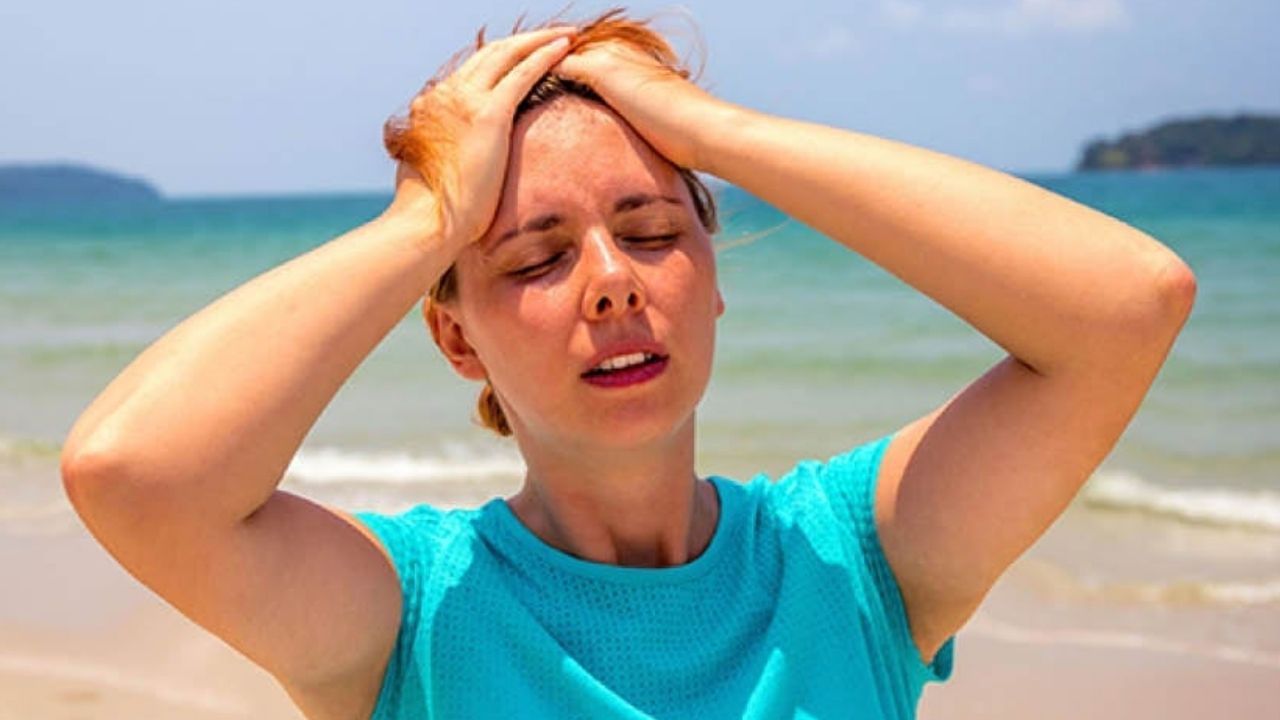 Due to scorching heat, diseases like heat stroke and diarrhea occur. If heat stroke is not treated on time, it can prove to be fatal.

The country’s capital Delhi has been recording a decrease in temperature for the last two days. Due to the change in the weather, the patients of heat-related diseases have also reduced. The number of patients with vomiting, diarrhea and heat stroke in hospitals has decreased compared to earlier. Now the patients reaching the emergency have also reduced and only one or two patients are being admitted daily. After setting new records in April, the heat had increased significantly in late May. Due to this, there was also a jump in the number of patients reaching the hospital. Because of this, Delhi AIIMS, Loknayak Hospital and Safdarjung were witnessing a lot of cases of heat stroke and diarrhea in OPDs every day.

Now for the last two days, the heat wave has reduced. Dr. Suresh Kumar, Medical Director of Loknayak Hospital in Delhi says that now only one or two patients suffering from heat are coming to the hospital. Compared to earlier, the number of patients in OPD and emergency department has come down. One or two patients who are coming are being discharged after giving glucose under first aid when the condition becomes normal. At present only one patient is admitted in the hospital.

According to Dr. Subhash Giri, Medical Director of GTB Hospital, there has been a decrease in the number of patients coming due to heat as compared to the past days. However, the hospital administration is training doctors and other staff in view of the heat, so that patients can get treatment at the right time. Dr. Neeraj Kumar of AIIMS said that during the scorching heat in the past, there was an increase in the number of patients suffering from panic. However, now the number of patients is very less. There is no need to hospitalize the patients. Such patients are being discharged after giving first aid. Till last week, many cases of diarrhea and heat stroke were being seen in the OPD, but now only a few patients are coming.

How to prevent heat stroke


According to Dr. Suresh, it is important that people keep themselves hydrated to avoid heat stroke and other problems caused by heat. Keep a cloth or cap on your head while going out. Include lemonade and coconut water in your diet and avoid outside food.