Corona in Maharashtra: The situation of corona in 15 districts of Maharashtra is again worrisome, will the restrictions be more stringent? 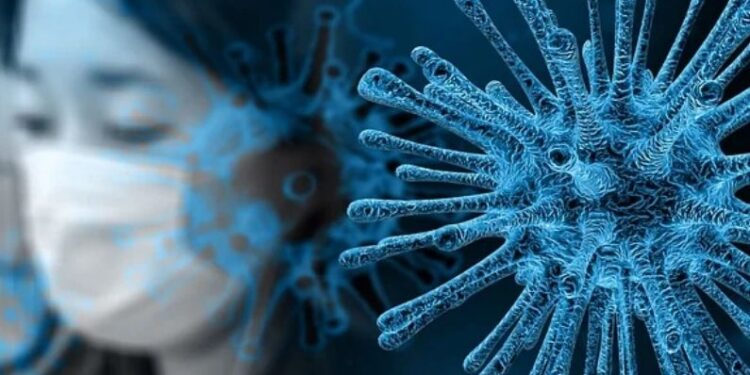 Apart from Maharashtra and Kerala, the situation has started deteriorating again in the states of North East. 80 to 90 percent of corona patients in the country have been found in a total of 90 districts. And out of these 90 districts, 15 districts are from Maharashtra.

Corona infection is highest in 90 districts in the country, 15 districts of Maharashtra maximum

The second wave of corona in the country is gradually decreasing. However, the fear of a third wave remains. At present, many states of the country have relaxed the restrictions related to Corona. Because of this, once again the crowd has started appearing in the markets, in the shops, in the tourist places. Due to this, the infection of corona has started increasing once again in many areas. The Union Health Ministry organized a press conference in this regard and informed about it.

The country’s corona positivity rate has come down to 2.25 percent. From this it can be said that the situation related to Corona in the country is under control. But in Maharashtra and Kerala, the number of corona infections is increasing once again. Apart from Maharashtra and Kerala, the situation has started deteriorating in the states of North East as well. 80 to 90 percent of corona patients in the country have been found in a total of 90 districts. And out of these 90 districts, 15 districts are from Maharashtra.

Maharashtra is still at number 1 in corona infection

That is, Maharashtra has the highest number of districts in the country most affected by corona infection. This is becoming the cause of most concern for Maharashtra. Due to excessive corona infection in 15 districts of Maharashtra, it is natural for not only the state government but also the central government to worry. Kerala ranks second after Maharashtra. 14 districts in Kerala are most affected by Corona. It is followed by Tamil Nadu (12), Odisha (10), Andhra Pradesh (10), Karnataka (10). They are followed by Assam (6) and West Bengal (4). These are followed by the number of smaller states. These include Meghalaya (2), Manipur (2), Tripura (1), Goa (1), Mizoram (1), Puducherry (1), Arunachal Pradesh (1).

66 of the country, out of which 2 districts of Maharashtra have corona positivity rate more than 10 percent

Maharashtra: Pankaja Munde met PM Modi, only to discuss resentment or any big responsibility of the organization?

Mumbai: The birth rate fell sharply in Mumbai, this was also the effect of corona infection