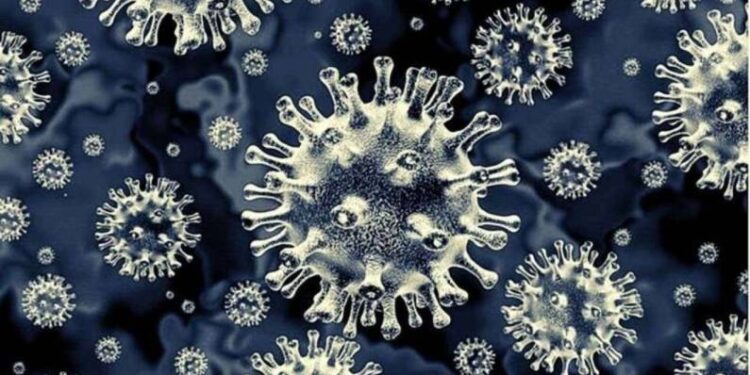 The situation of Corona in Kolhapur district of Maharashtra has become worrying. Every day around 3 thousand new cases are coming up here. The fastest vaccination has been done in Kolhapur. But new cases are also increasing equally fast here.

Corona is not handling in Maharashtra

Even after the completion of six months of the second wave of corona, why such a large number of corona patients are still appearing in Maharashtra and Kerala, the exact answer is not being found. There are different assumptions about this, different conjectures. But for sure nothing is being said. Meanwhile, the public health officials of both the states have said that they are giving accurate information, the figures are not being hidden, so this number is visible more.

On the one hand, the fear of the third wave of Corona persists, and on the other hand, the second wave of Corona has raised its head once again. Once again new cases of corona have started increasing in Maharashtra and Kerala.

The situation of Corona in Kolhapur district of Maharashtra has become worrying. Every day around 3 thousand new cases are coming up here. The fastest vaccination has been done in Kolhapur. But new cases are also increasing here equally fast. Kolhapur is at number one in terms of new corona cases every day. Generally, most of the people who are getting corona have not taken the vaccine yet.

Corona infection is seen increasing in different districts of Maharashtra at different times. There are eight such districts of Maharashtra including Kolhapur where corona infection is progressing dangerously. The Union Health Ministry is also surprised due to the lack of corona cases in Maharashtra and Kerala. Between 8 thousand and 15 thousand new corona cases are coming out in these two states for the last three weeks. In such a situation, a team of experts can be sent to the Center to understand the situations in these two states and find a solution.

Vaccination in Mumbai: Vaccination starts in Mumbai after three days, how will the third wave of Corona stop like this?