Asthma treatment: Know when and how to use bronchodilators from experts 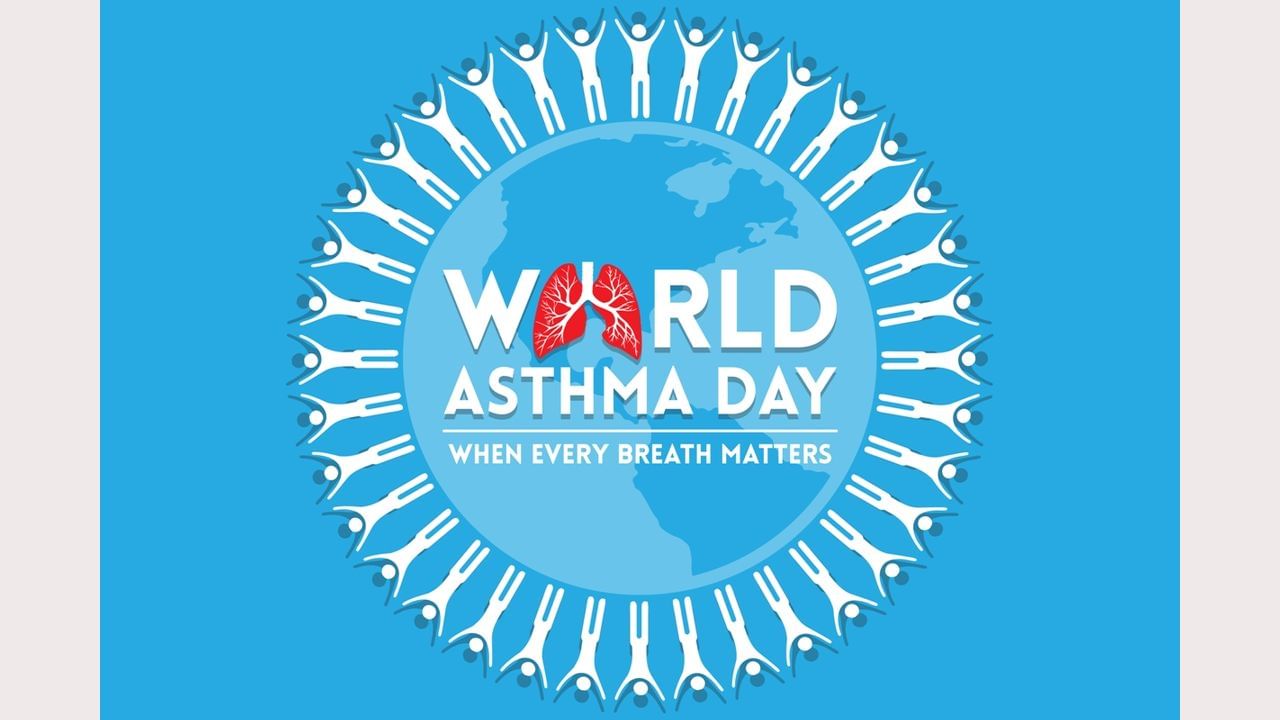 According to experts, bronchodilators help in preventing asthma. They reduce the symptoms of asthma such as wheezing and shortness of breath.

asthma (asthma) a chronic respiratory disease (Chronic respiratory diseases) is. In many countries, about 1 to 18 percent of the population suffers from this disease. It is estimated that about 6 percent of children and 2 percent of adults in India have asthma. Symptoms include shortness of breath, wheezing, cough and/or tightness in the chest, and rapid breathing. Symptoms of Asthma (Symptoms of Asthma) Keep coming and going. Various other diseases, many things like exercise, allergies, medicines or bad environmental conditions can increase this risk. Living with this disease can be challenging. bronchodilators (Bronchodilators) It is possible to manage asthma to some extent with the help of

Bronchodilators help a person with asthma by relaxing the muscles around the airways and clearing the mucus from the lungs. Medicines for this disease are available in various forms such as nebulizer solution, inhaler and tablet etc.

There are two types of bronchodilators

Short-acting bronchodilators are also known as “fast-acting inhalers” or “rescue inhalers” as they treat symptoms such as chest tightness, shortness of breath and wheezing. They usually start working within a few minutes, but their effect lasts only for 4 to 5 hours.

How to Treat Asthma with Bronchodilators

When it comes to asthma treatment, both prevention of symptoms and treatment of sudden attacks are taken into consideration for youth as well as adults. Choosing the right medicine depends on many things like age, asthma triggers, symptoms, and what works best to keep asthma under control etc.

People generally prefer inhaler bronchodilators for asthma treatment as they allow the medicine to reach the lungs faster. With an inhaler, a person has to take a very small dose of medicine and its side effects are also less compared to oral medicines.

Some of the common uses of bronchodilators are as follows:

This type uses liquid bronchodilator medicine which is converted into an aerosol and inhaled through a mouthpiece.

A metered-dose inhaler (MDI) is a pressurized canister that contains medicine. When the canister is pressed, the medicine is released. In MDI a propellant helps move the drug into the lungs.

Soft mist inhalers help to supply an aerosol cloud to the lungs without the use of a propellant.

Use only after consulting doctors

Shehnaz Ali
Shehnaz is a Corporate Communications Expert by profession and writer by Passion. She has experience of many years in the same. Her educational background in Mass communication has given her a broad base from which to approach many topics. She enjoys writing about Public relations, Corporate communications, travel, entrepreneurship, insurance, and finance among others.
- Advertisement -
Must Read
Tech