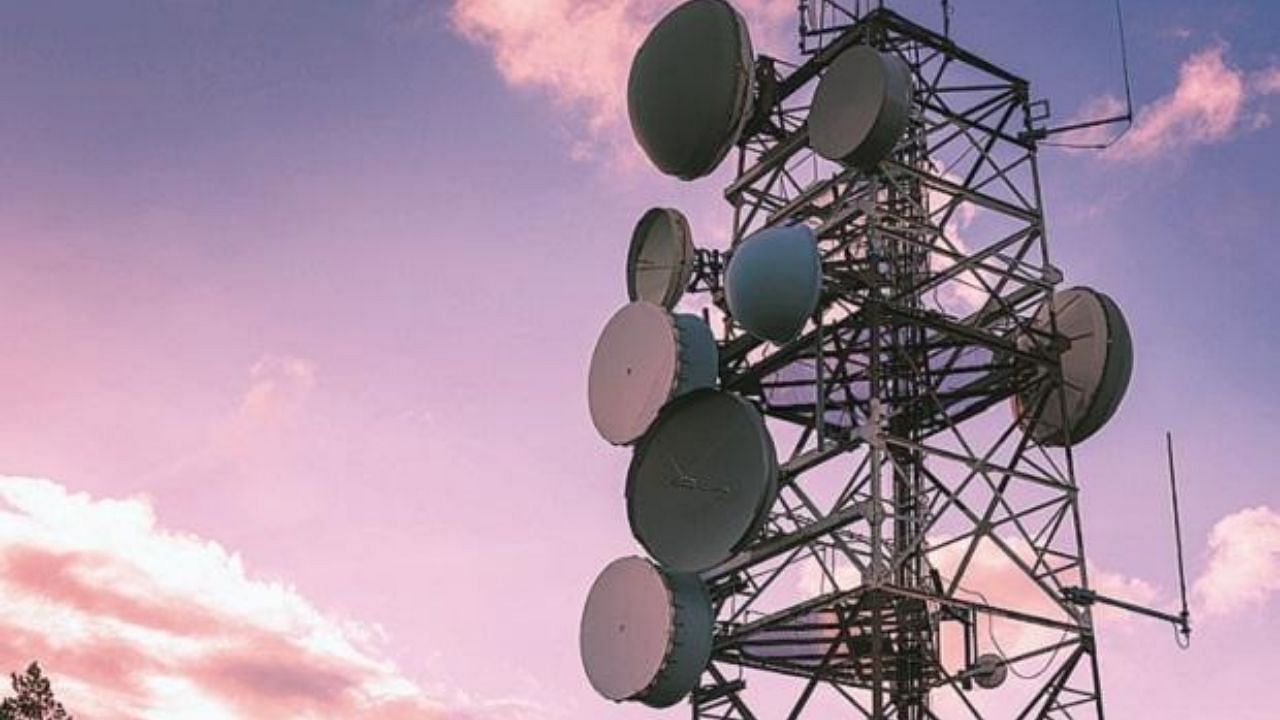 Telecom companies will be given a moratorium of 4 years regarding spectrum charges and AGR dues. Apart from this, preparations are also being made to reduce the spectrum usage charge.

Telecom companies will get moratorium for 4 years.

Today the Modi government has announced relief for the telecom sector. Vodafone Idea will get the maximum benefit of this relief, because the company was on the verge of closure under the burden of debt. This is good news for 28 crore users of Vodafone Idea. According to reports, under the relief package, the government will convert some part of their debt into equity. Some portion will be converted into equity after four years.

According to the information, telecom companies will be given a moratorium of 4 years regarding spectrum charges and AGR dues. Apart from this, preparations are also being made to reduce the spectrum usage charge. Apart from this, preparations are on to reduce the bank guarantee. Also, the method of AGR calculation can also be changed. Now non-telecom revenue will not be included in AGR.

At this time Vodafone Idea was in biggest need of this relief package. The total debt on the company in the June quarter was Rs 1.92 lakh crore. This includes spectrum charges, AGR dues and bank dues. Spectrum charges are around 1.06 lakh crores. The AGR dues are about 62 thousand crores, while the financial institution’s dues are 23400 crores. The cash fund with the company was 920 crores.

Apart from this, FDI has been approved in the telecom sector in the 100% automatic route. With this, telecom companies can find new investors for themselves. With the arrival of investment, the financial health of telecom companies will improve as well as the growth in the direction of 5G technology will be rapid. If companies spend on their infrastructure, then problems like call drops will be removed.

New technology of Corona Testing, Nose-mouth sample is not necessary… Saline Gargle RT-PCR kit will come in the market soon 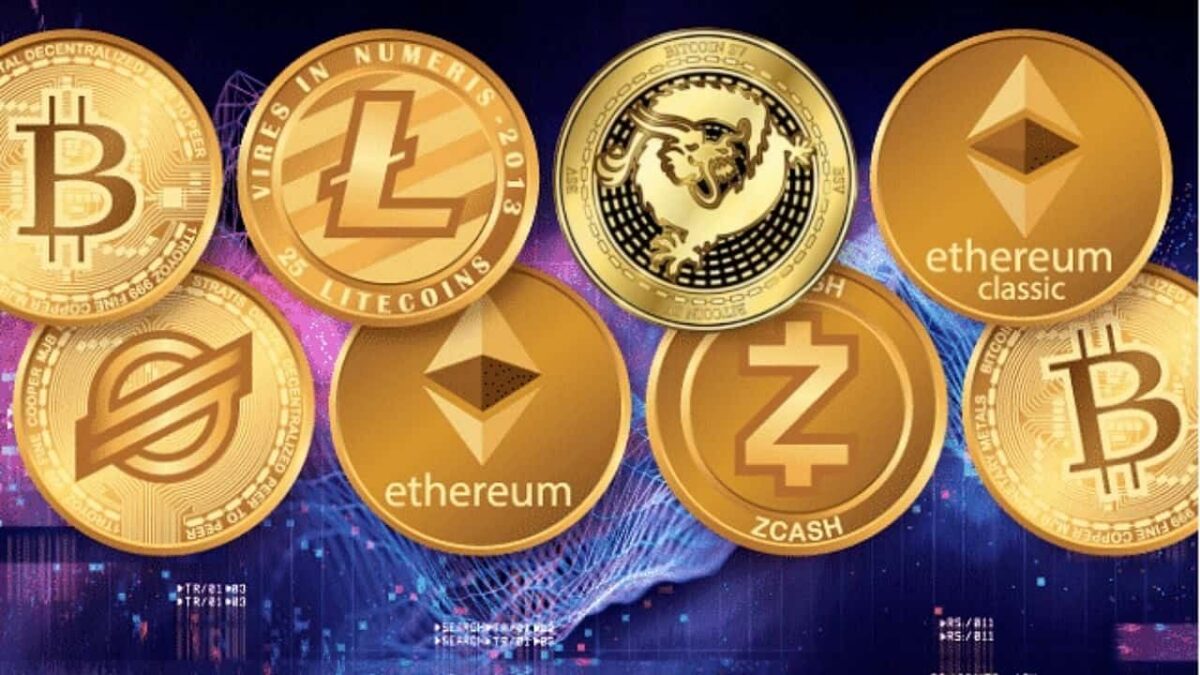 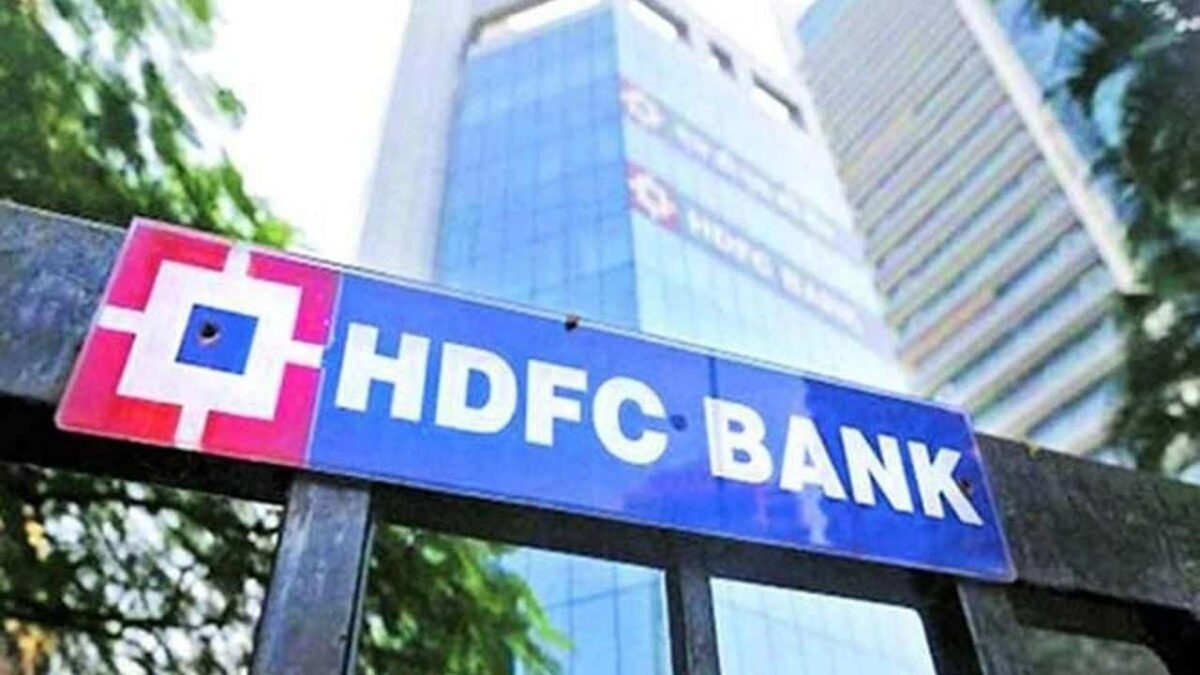 HDFC Bank issues alert to customers! Important rules are changing from October 1, not knowing will result in big loss 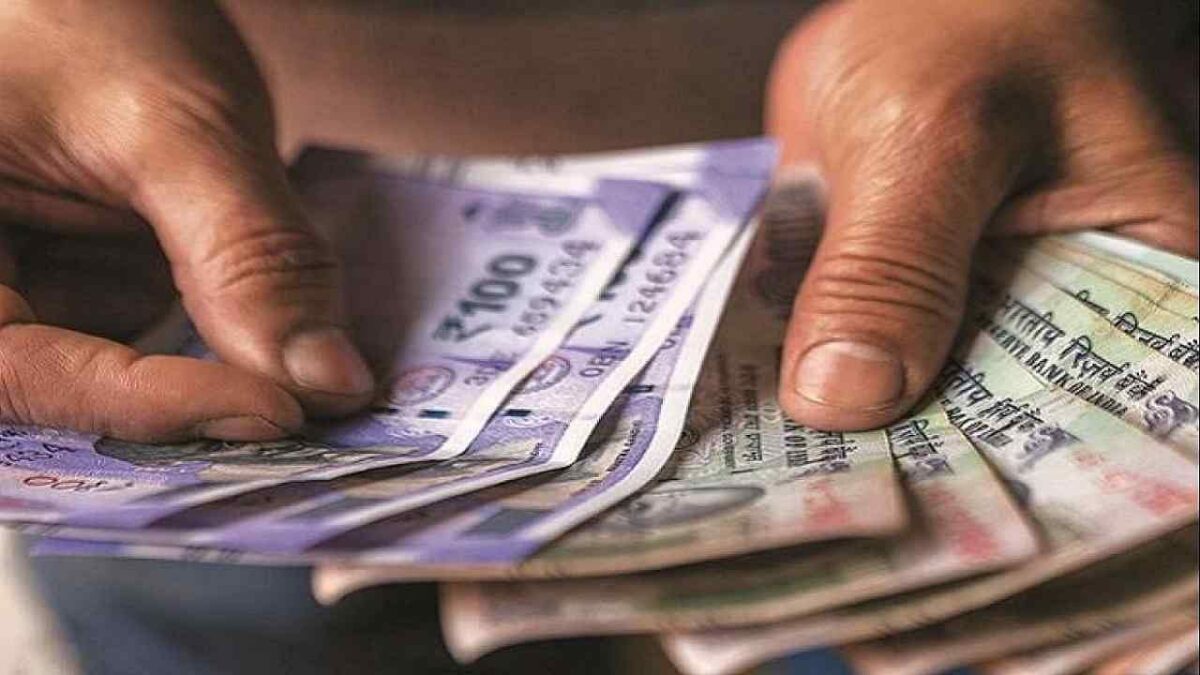 Start incense sticks business with less money to earn big every month, the government has taken the biggest step so far 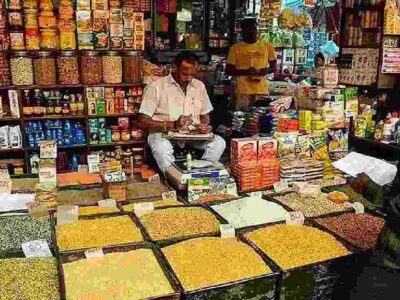 In these villages people are buying salt for Rs 130 kg, flour and sugar in 150 1 kg.. The price of pulses and rice will also blow the senses! 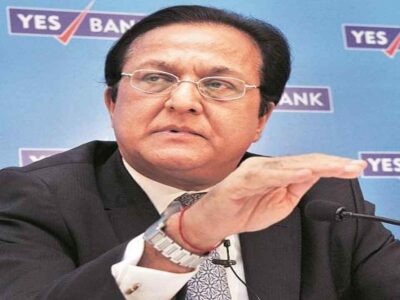 DHFL Case: The lawyer appearing for the investigating agency argued before the High Court that ...
By Shehnaz Ali
September 23, 2021 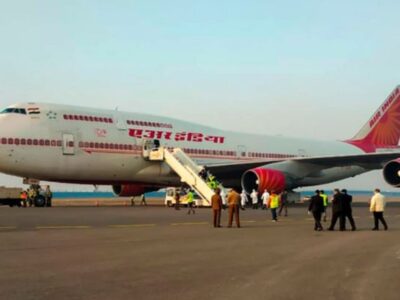 Mumbai-Sindhudurg flight will start from October 9, Alliance Air will be able to fill the flight, fare will be Rs 2520 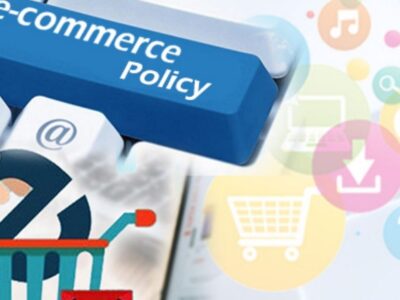 The official said that due to frequent changes in the policy, an atmosphere of uncertainty ...
By Shehnaz Ali
September 22, 2021