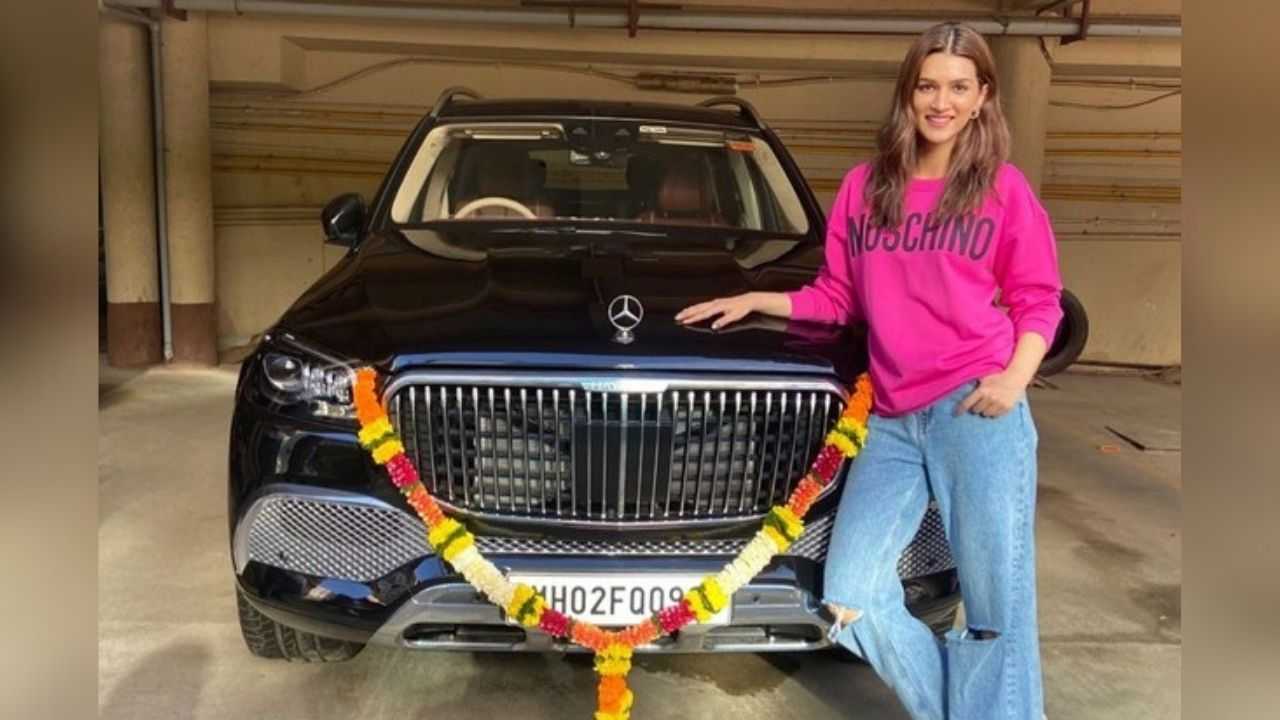 Kriti Sanon is in discussion about her strong films in Bollywood these days, so now the actress has bought a very luxurious car for herself. For which she has now come in the discussion, you should also know about this vehicle.

Bollywood actress Kriti Sanon is in discussion about her strong films in Bollywood these days, so now the actress has bought a very luxurious car for herself. For which she has now come in the discussion, you should also know about this vehicle. Recently she was seen in the film Mimi. Everyone liked this film and Kriti’s strong acting. At the same time, now the gorgeous actress Kriti Sanon has once again come into the limelight and this time her new vehicle has brought her in the news, not a film.

Made this record by buying an expensive car

Kriti Sanon recently bought a Mercedes-Benz Maybach GLS 600 luxury car. With becoming the owner of this vehicle, you have also made a new record. Let us tell you that Kriti has become the first Bollywood actress to have a luxury vehicle like Mercedes-Benz Maybach GLS 600 in her garage. Before this, no Bollywood actress has bought such an expensive car. And everyone came to know about this new guest in her life when Kriti reached the office of film producer, Dinesh Vijan with her new car. After which Kriti’s new sparkling black car was captured in the paparazzi’s camera.

Price is in crores

Let us tell you that the price of this lavish and royal vehicle is as much as a good flat can come in a city like Mumbai. The price of this vehicle is around Rs 2.43 crore. Talking about its specifications, it is equipped with a powerful 4.0L V8 biturbo with EQ boost engine. Kriti’s Mercedes-Benz is definitely a major upgrade for her luxurious garage.

These stars have this luxury car

By the way, in the recent past, many Bollywood stars have bought some expensive cars. Talking about the Mercedes-Benz Maybach GLS 600, Arjun Kapoor and Ranveer Singh also bought the same vehicle and both these male actors are often captured in this vehicle.

Will be seen in these films

On the work front, Kriti has several projects in the pipeline. She is going to be seen in the films ‘Bhediya’, ‘Adipurush’, ‘Bachchan Pandey’ and ‘Ganpat’. Where Varun Dhawan will be seen opposite him in the film ‘Bhediye’. So in ‘Adipurush’ she will be accompanied by South Superstar Prabhas, while in ‘Bachchan Pandey’ the pair of Kriti and Akshay Kumar will be seen together and in ‘Ganpat’ the actress will be seen opposite Tiger Shroff.

Khoya Khoya Chand: Harshad Chopra was engrossed in the world of TV, now he has made distance from serials 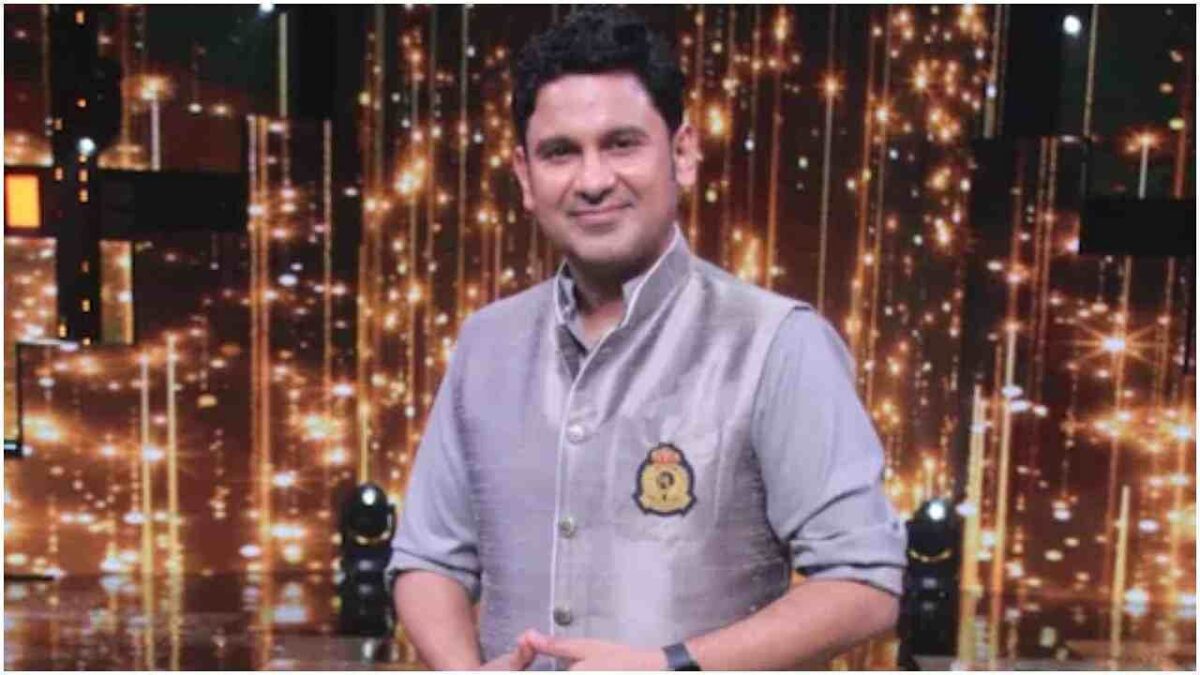