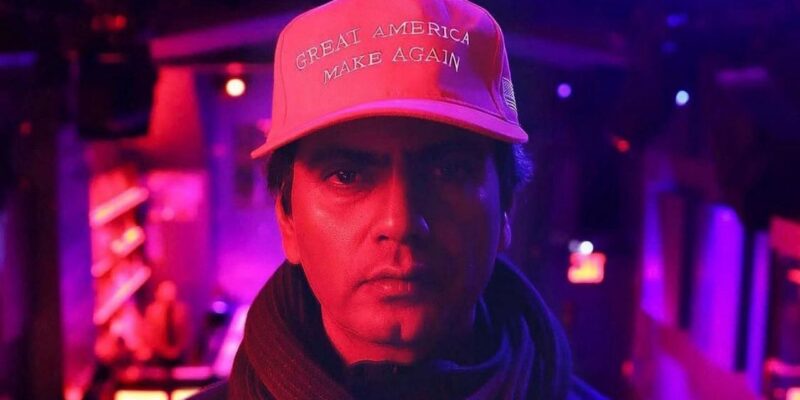 Nawazuddin Siddiqui said, Bollywood is most affected by racism.

Bollywood has often been accused of nepotism. But Nawazuddin Siddiqui believes that racism is a bigger problem in Bollywood than nepotism. He believes that he has fought against it for many years.

The problem of racism is more serious

Praising producer Sudhir Mishra, Nawazuddin Siddiqui says that he has immense knowledge about cinema, and thinks very practically. That is why he took Indira Tiwari as the heroine.

I fought against it for years

Regarding racism, Nawazuddin Siddiqui says that I fought against it in the industry for many years. For many years I was rejected just because I was not good looking. There exists a bias in the film industry which hinders the making of better films. That’s why it needs to end. After the arrival of Indira Tiwari in Serious Men, Nawazuddin Siddiqui said that I sincerely hope that now dark-skinned actresses will also be made heroines.

Good News! Now children will also get the vaccine, children from 2 to 18 years got approval to apply the vaccine