Why did Irrfan Khan’s wife Sutpa Sikdar have to take the name of Chhota Rajan unhappily? Read the story of his post

Irfan Khan’s wife Sutpa Sikdar, who took the name of Underworld don chota rajan, has whipped the government for failing corona management, read why did they say that?

Know who are the 6 Bollywood celebs, including Aamir Khan, who said goodbye to social media in the Corona era

Hema Malini lost her 40-year-old partner, remembering – no one can replace you

Irrfan Khan, who has made everyone his fan with his acting, is no longer in this world. He died on 29 April last year while fighting cancer. He is now survived by his wife Sutpa Sikdar and his son Babil.

Irrfan’s wife is very active on social media and she openly shares her heart with Irfan and his fans. Sutpa fought for cancer with Irfan for almost two years. This fight made him very strong.

Sutpa had recently shared a post urging him to arrange an ICU bed in Delhi for his relative Sameer Banerjee. For this, he also tagged many people. But the bed could not be arranged in the hospital for Sameer and he died the next day.

Angered by this, Sutpa shared a post on Facebook in which he wrote, remembering Sameer, that neither we could arrange ICU at home for him nor could he get a bed in any hospital in Delhi.

It happened in the capital of the country. He died due to lack of treatment. We could not arrange for an ICU bed for him because he was not an honest man but Chhota Rajan was an honest man.

Why did Sutpa have to name underworld don Chhota Rajan in his post. Sutpa said this because Chota Rajan, who was lodged in Tihar Jail, Delhi a week ago, was admitted to AIIMS after being coronated. 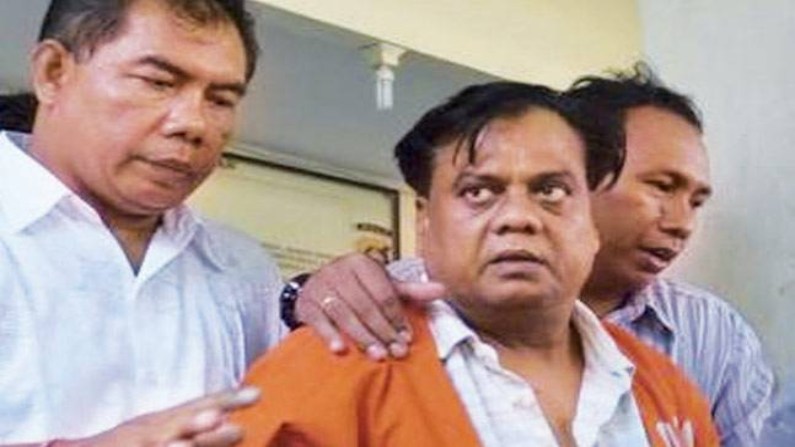 Sutpa’s narcissism is with the government because treatment for Chhota Rajan was arranged in time, but Sutpa’s relative Sameer Banerjee shifted from this world due to lack of treatment.

In his post, Sutpa wrote that #notanobituary. That is, it is not just a tribute. Sameer would have stayed with us for a few more days if we had made this country where more money was spent on oxygen plants than Hindu-Muslim festivals.

Sutpa’s helplessness is like millions of people in the country who lost their loved ones for lack of treatment. No one got a bed in the hospital, then someone had to lose his life due to not getting medicines on time.

Hundreds of patients lost the battle of life due to lack of oxygen in hospitals. The entire system failed. Even the Supreme Court had to worry deeply about this. At the moment, there has been a slight improvement in the condition.

Oxygen supply has been done in some places, but there is still a shortage of medicines all over the country and people are praying that they should get rid of this problem soon.