Why did Ajay, Siddharth and Sunil Shetty thank PM Modi? the reason is very special 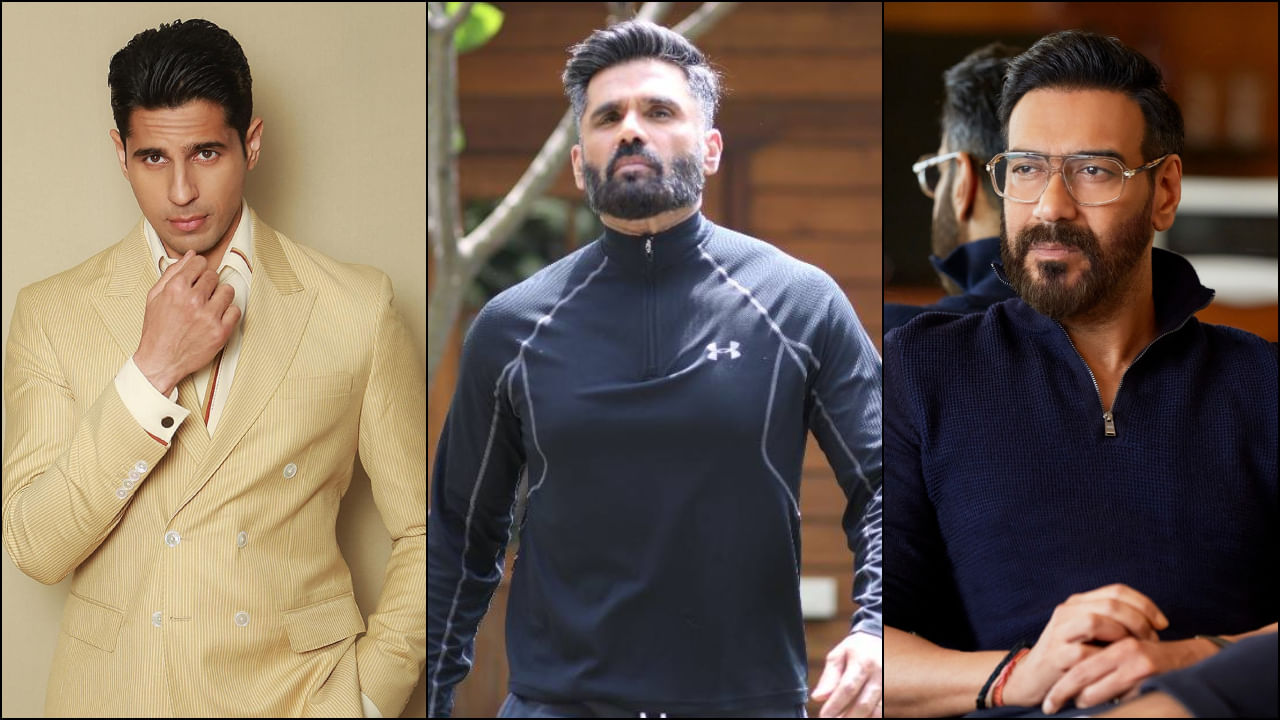 21 major islands on the Andaman and Nicobar Islands have been named after Param Vir Chakra winners. Many stars have thanked PM Narendra Modi for this.

Bollywood actors, who have played the role of Paramveer Chakra awardees in films, have expressed happiness over renaming the 21 largest islands of the Andaman and Nicobar Islands after Paramveer Chakra winners. in these Ajay Devgn And stars like Siddharth Malhotra are included. These stars have thanked PM Modi by tweeting.

On Somnap, Prime Minister Narendra Modi named the 21 largest islands of the Andaman and Nicobar Islands after Param Vir Chakra winners on the occasion of Parakram Divas. Participating in this program through video conference, the Prime Minister also inaugurated the model of Netaji National Memorial to be built on Netaji Subhash Chandra Bose Island. Please tell that Netaji Subhash Chandra Bose’s birthday is celebrated as Parakram Diwas on January 23.

Ajay Devgan played the role of Lieutenant Manoj Kumar Pandey in the 2003 film LOC. On naming the island after him, Ajay tweeted and said that the decision to name the island after Lieutenant Manoj Kumar Pandey reinforces the fact that the biggest sacrifice he has made for the motherland will be passed on to generations to come. Will continue to inspire others as well. Thank you PM Narendra Modi.

The decision to name an island after Capt. Manoj Kumar Pandey (Param Vir Chakra) is assuring that the example of supreme sacrifice for the motherland he left with us will continue to inspire generations to come. Thank you PM @narendramodi Ji. #IndiaHonorsParamveers

Sunil Shetty also thanked PM Modi for naming the island after the Param Vir Chakra winners. An island has also been named after Captain Vikram Batra. Siddharth Malhotra, who played this character in Sher Shah, tweeted that PM Modi’s decision ensures that Sher Shah will live forever. He has also expressed happiness over the fact that he got a chance to play the character of Captain Vikram Batra.

Thank you Hon. PM @narendramodi ji for renaming 21 islands of #AndamanNicobar in the names of the 21 #ParamVirChakra awardees, the true heroes of our Nation, on the 126th Birth Anniversary of the great #NetajiSubhasChandraBose, So proud! #JaiHind #ParakramDivas

Islands named after these soldiers