Who was Jaswant Singh who saved 65 people? Akshay is playing the role of this ‘real hero’ in the biopic 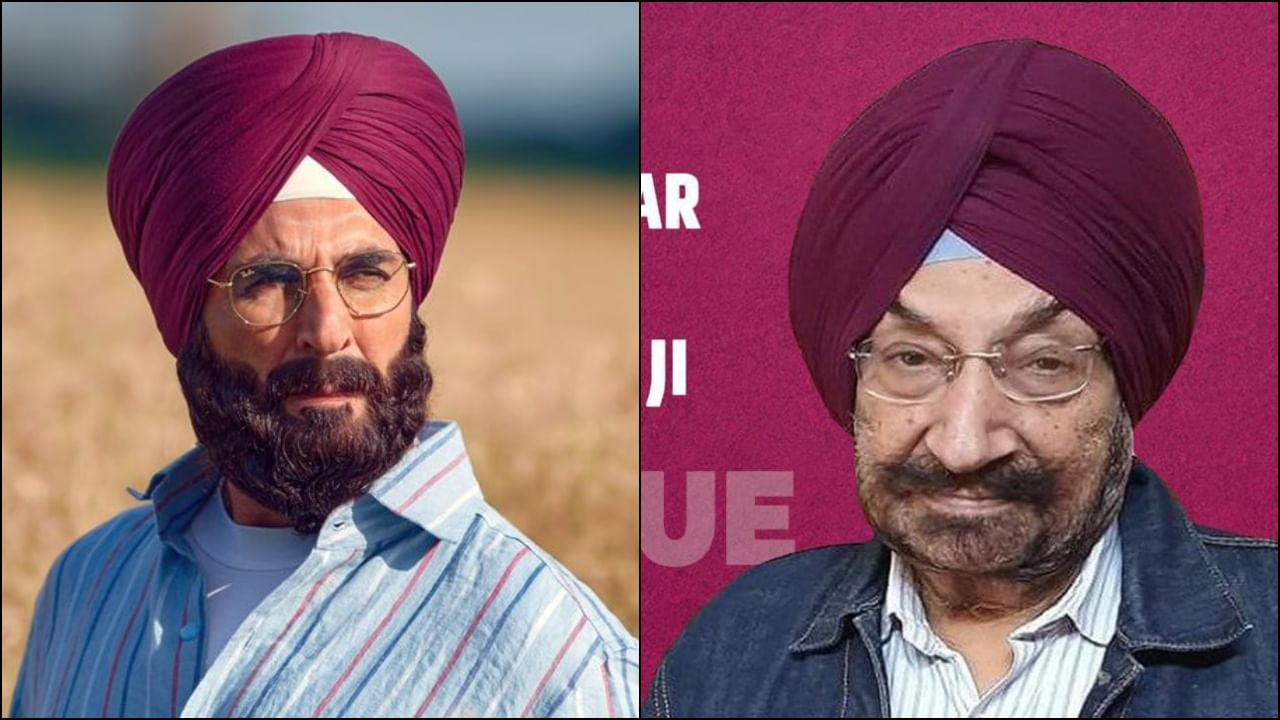 Bollywood superstar Akshay Kumar is once again going to be seen in a strong character. Akshay has appeared in many real ‘hero’ biopics on screen. He has done great films like Kesari, Airlift and Rustom. Now soon Akshay Kumar will play the role of coal mining engineer Jaswant Singh Gill. Akshay will again be seen in Sardar’s look in this film. Recently, the poster of Akshay’s Sardar look was also released, in which Akshay’s weight has increased slightly. Wearing a turban with thick beard and moustache, Akshay looks like a complete Sardar.

What is the story of Jaswant Singh Gill?

Grateful to you @JoshiPralhad ji, for recalling India’s first coal mine rescue mission – this day 33yrs ago. I’m lucky that I #SardarJaswantSinghGill I am playing the character of G in my film. Its a story like no other!@easterncoal

Responding to this tweet, Akshay Kumar has also tweeted and said that such a story cannot be any other. At the same time, Jackky Bhagnani has also tweeted about this and said that it is my good fortune that I am getting a chance to spread the story of Sardar Gill to the people. The film is being directed by Tinnu Suresh Desai, who has previously made Rustom with Akshay.


Who was Jaswant Singh Gill?

Jaswant Singh Gill was born on November 22, 1939 in Sathiala, Amritsar. He studied at Khalsa School and graduated from Khalsa College. On November 16, 1989, water started entering the coal mine and people started drowning during a miner explosion in Mahabir Colliery of Eastern Coalfields Limited, Bengal. In this difficult time, Jaswant Gill saved 65 people regardless of his life. Jaswant Singh Gill passed away on November 26, 2019. Jaswant Singh Gill was awarded Sarvottam Jeevan Raksha Padak by the then President Ramaswamy Venkataraman for his bravery.