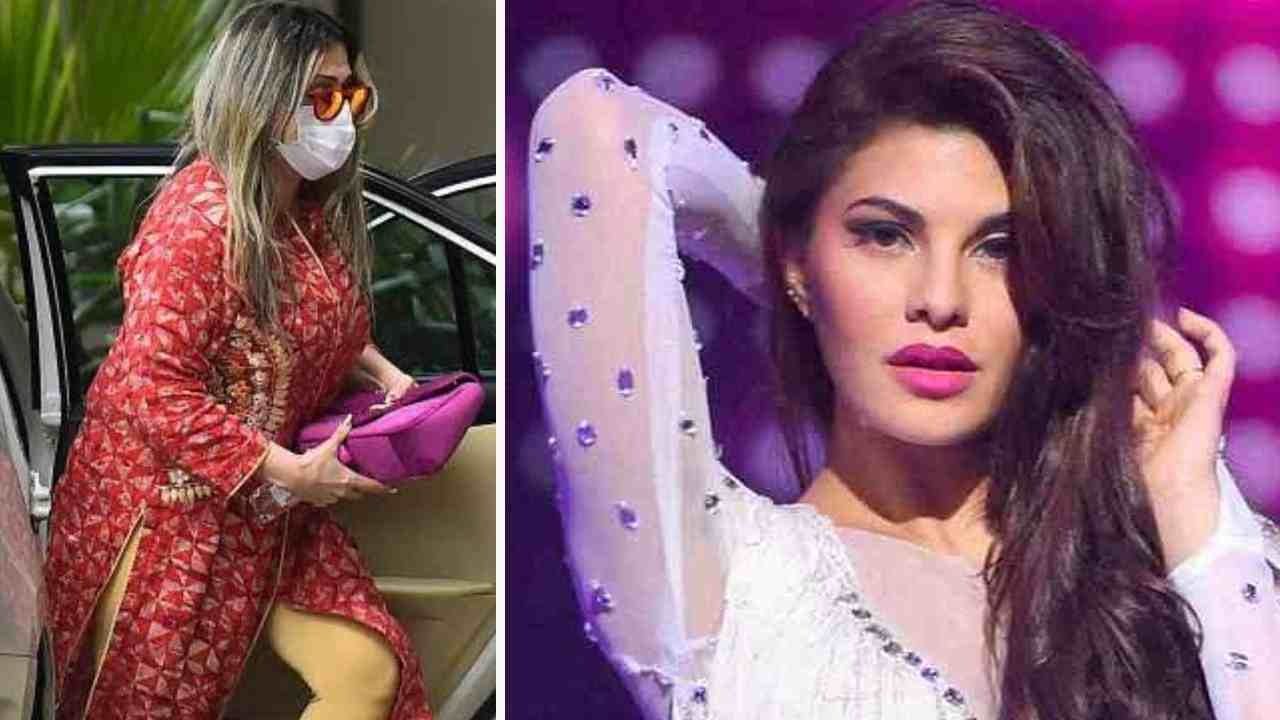 Pinky Irani Arrested: Pinky, who is said to be Sukesh’s manager, is currently in headlines. According to the news, it was Pinky who got Sukesh and Jacqueline to meet. Along with this, he was also introduced to other girls.

Who is Pinky Irani: Every month some or the other big update keeps coming out in the case of recovery of Rs 200 crores of Sukesh Chandshekhar. This matter is not taking the name of ending. Along with this, the eyes of the Economic Offenses Wing of Delhi Police are also focused on every person related to this matter. Today on Wednesday, another big update has come out in this matter. Actually, Pinky Irani, an important criminal related to the fraud case, was arrested. You must have heard this name earlier also, but after the arrest, now everyone is trying to know about Pinky.

Actually, Pinky is the same person who is said to be very special to Sukesh Chandrasekhar. In this case too, Pinky was being known as an important link. Even before this, Pinky has been questioned several times by the Economic Offenses Wing of Delhi Police. Pinky Irani’s name cropped up several times even during the interrogation of Nora Fatehi and Jacqueline Fernandez.

Pinky had arranged the meeting of Jacqueline-Sukesh

According to the news, Pinky Irani is the one who got Jacqueline Fernandez and Sukesh to meet Pinky. Not only this, it is also said about Pinky that she was Sukesh’s manager. Sukesh gave gifts and money to Jacqueline only through Pinky Irani. At present, Pinky has been sent to police custody for three days.


Pinky used to work as an anchor

According to Delhi Police, Pinky previously worked as an anchor in a TV show. Please tell that Pinky Irani has been arrested after sufficient evidence was found against her. After this he was produced in the concerned court. The court has handed over the custody of Pinky to the police for three days. Further investigation is going on in this matter.