When will Athiya Shetty and KL Rahul’s reception be held? Sunil Shetty disclosed 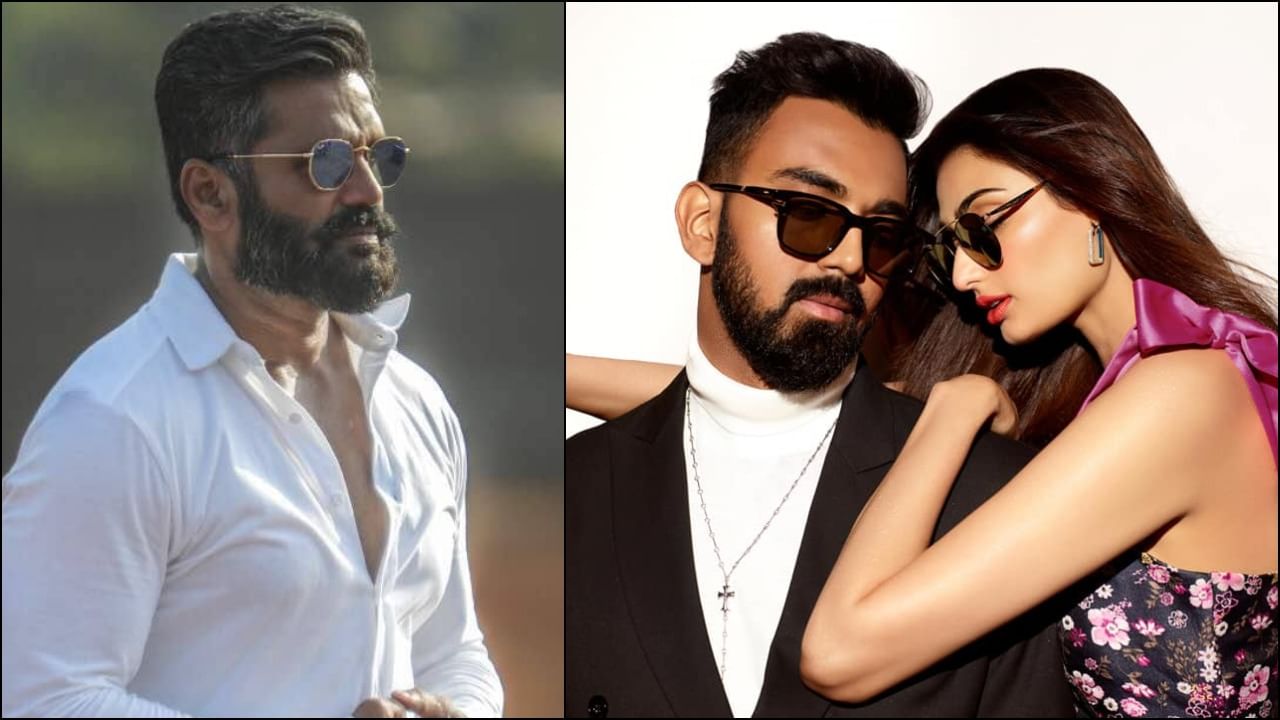 Bollywood actress Athiya Shetty and cricketer KL Rahul have tied the knot. Sunil Shetty shared the official information about this. He came in front of the media and also told that when will the reception be held after the marriage.

Athiya Shetty KL Rahul Reception Date: Bollywood actress Athiya Shetty has tied the knot. The daughter of Bollywood actor Sunil Shetty has now become KL Rahul, the dashing player of the Indian cricket team. On Monday, the couple took seven rounds at Sunil Shetty’s bungalow ‘Jahan’ in Khandala. There was a buzz regarding marriage from the beginning of the year 2023. Now after the marriage, father Sunil Shetty met the media and told when the grand reception of his daughter’s wedding would be held.

Varindertchawla has shared a video on his official Instagram in which he made an official announcement about the wedding and also told when the wedding reception will be held. Sunil Shetty looked very happy while talking to the media. The actor is looking handsome in a traditional look and his happiness is clearly visible on his face on the occasion of his daughter’s wedding.

When will be the reception?

The paps asked Sunil Shetty when the reception would be held. Anna told on this that there is still time in this. There will be post IPL reception only. When he was asked what has changed in his role after marriage. So Sunil said that as Ahaan is my son, so is Rahul. It is okay if there is no in-law scene in it. Because I play the role of father very well.

Sunil told how was the function

Sunil Shetty was asked by the paps how was the wedding ceremony. Responding to this, Sunil Shetty said that the ceremony was small, only close relatives and friends attended it. But it was fun. I am very happy. The marriage is officially done. The rounds are done. Now I have officially become father-in-law. After this everyone congratulated him. The actor also distributed boxes of sweets to all the camerapersons and paparazzi on this joyous occasion.