When there were big stars at home during the Corona period, Karthik Aryan got 20 crores for working for 10 days 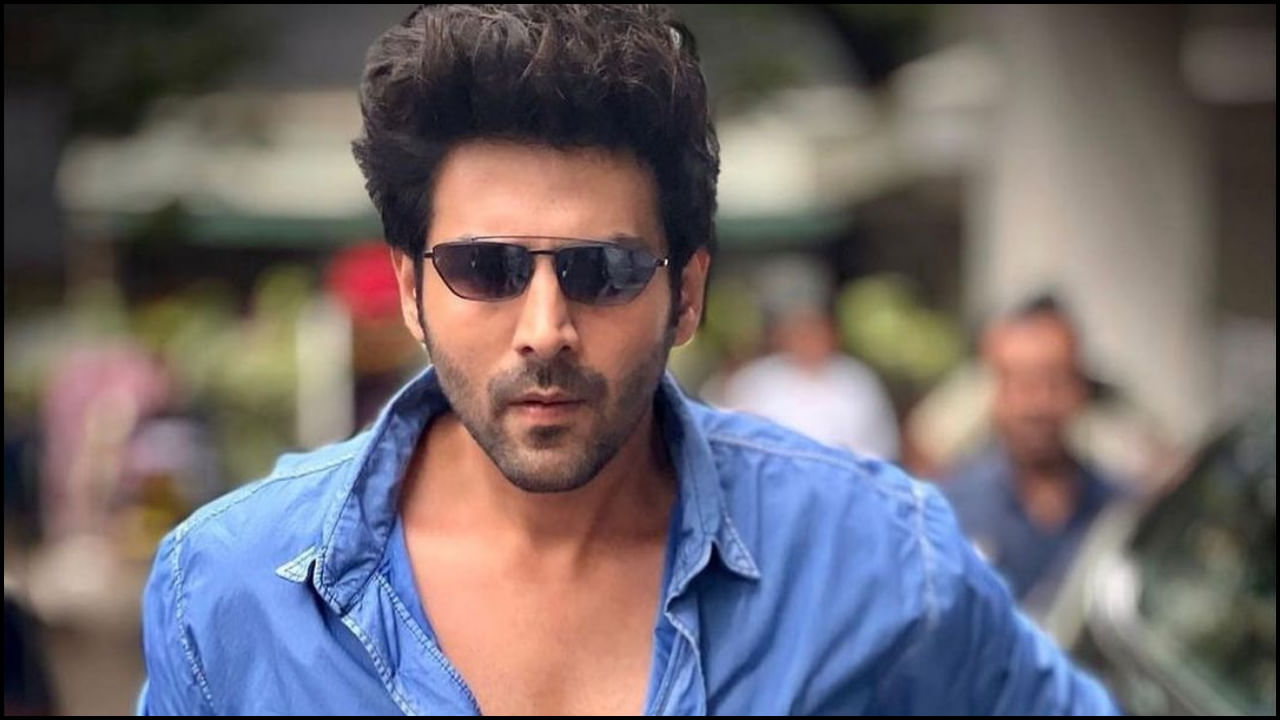 Bollywood actor Karthik Aryan is a successful actor in the industry today and he is giving full entertainment to the fans with his films. Recently, during an interview, he talked about his fees and told how much money he got for shooting for 10 days during the Corona period.

Kartik Aaryan Dhamaka Fees: Bollywood actor Karthik Aryan is the rising superstar of the film industry. Actors are winning the hearts of fans with their performances and are climbing the ladder of success through their films one after the other. The year 2022 was also very special for Karthik. There are also many reports about this fact that Karthik Aryan is increasing his fees. Now the actor has told in a recent interview that how much piece he got for the film Dhamaka released on OTT.

Karthik Aryan recently appeared in Rajat Sharma’s popular show Aap Ki Adalat. Here he talked about his personal and professional life. The actor was also asked about his fees. At first Karthik took this question as a joke but later he answered it. There were reports that during the Corona period, he had demanded a huge fee for the film Dhamaka. Now the actor has talked about this in detail.

Karthik accepted the matter of fees

He was asked that he had taken 1.25 lakh rupees for his first film Pyaar Ka Punchnama and now he is asking for 20 crores for the films. On this Karthik said- Sir, this was done at the time of Corona. But can I discuss my fees like this? I do not know. But yes, it became a film Dhamaka which was shot for 10 days. That was my fee. I double the money of my producers in 10 days or 20 days. So this much is made.

Karthik did a great acting

During the Corona period, there were many celebs who had to worry about work. From Amitabh Bachchan to Akshay Kumar were seen complaining that they are not getting work like before. Meanwhile, the Pyaar Ka Punchnama fame actor demanded 20 crores for the 10-day shoot, which was also given to him. Talking about Dhamaka film, it was a great film. In this, Karthik Aryan played the role of a journalist.