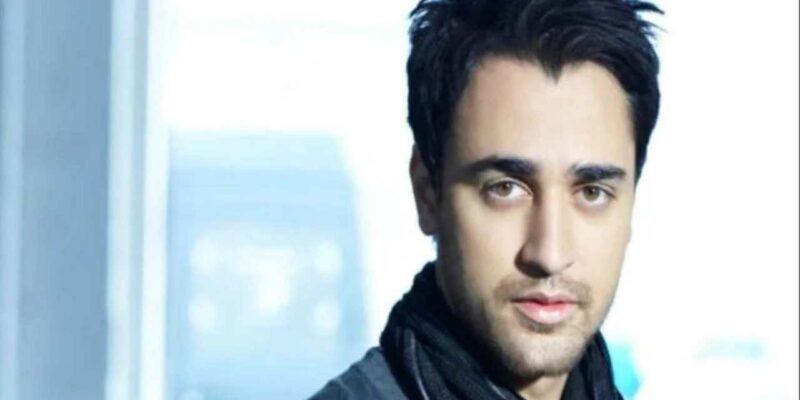 Imran Khan, the nephew of Aamir Khan, worked in many special films in Hindi cinema. Emraan had worked with a bigger actress than one. Imran Khan has been away from films for a long time now. After spending a long time in the film world, Imran Khan now spoke openly about the party here.

Now Imran Khan was in discussion about the revelations made about Bollywood years ago. Years ago, Imran Khan had targeted Bollywood parties. Now after the arrest of Aryan Khan, the statement of the actor is overshadowed.

According to the news of Koimoi, during a conversation with one of his fans, Imran Khan had said that there is one thing in all parties, people coming to these parties drink alcohol, dance and then stand in a corner. After this, he does evil to the people he does not like.

The actor had said that after drinking alcohol in parties, everyone hookups and then fights take place. People keep going to the bathroom, even if they have not come to the bathroom, they go. According to the actor, it was a bad experience for him.

According to the actor, once a man refused to shake hands with me in the toilet itself, so he got angry. In this way, Imran had said many things about the hi-fi parties of Bollywood.

Imran is in news about wife

Away from films, Imran Khan came into the news when the news of the separation of his relationship with wife Avantika Malik came to the fore. There has been a lot of news that Imran and Avantika are no longer together. Imran and Avantika got married in 2011. Imran also has a daughter named Imara. Right now Imran is not really living with his wife for a long time, although he is not in the mood to get divorced at the moment. Emraan worked with actresses like Katrina Kaif, Kareena Kapoor.

Also read- Take a look at these photos of Monalisa, the actress showed the fans in such a way that it would be difficult to take their eyes off

Gujarat: Corona vaccination caught on in Gujarat, 100% people got the first vaccine of corona in this city