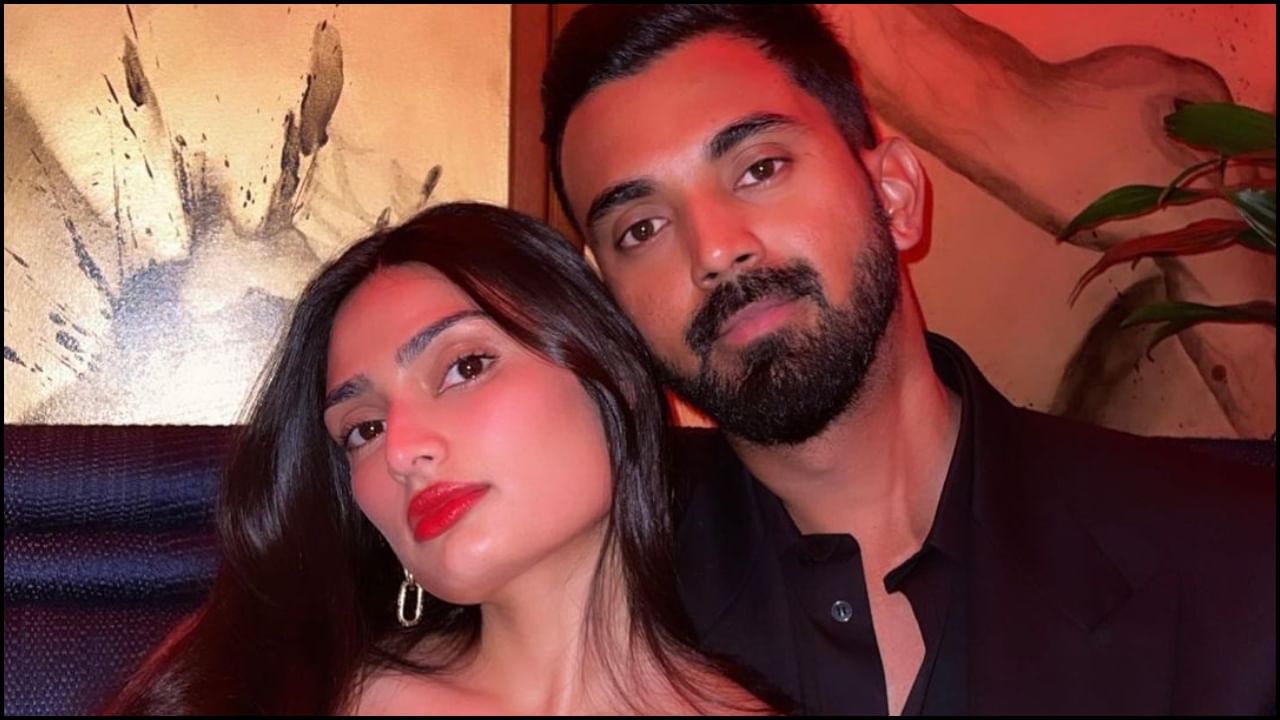 Cricketer KL RahulKL Rahul) and Athiya Shetty are getting married. Both are getting married secretly in their father Sunil Shetty’s Khandala bungalow. Please tell that family and close friends are involved in this grand wedding. In such a situation, now the fans are waiting for the news related to the couple’s reception party and honeymoon. According to the latest information, at present, the marriage plan of both has been cancelled. Let us know what is the truth behind this news and what is the reason for canceling the honeymoon plan?

Athiya and KL Rahul’s haldi and music ceremonies were also held on Sunil Shetty’s Khandala bungalow ‘Jahan’ on Sunday. After which, on Monday, the couple is tying the knot in this bungalow. Now, meanwhile, news is coming that immediately after marriage, the couple will not be able to go on honeymoon. If reports are to be believed, the couple is unable to go on their honeymoon. The reason for this is his work commitment. Yes, he has to fulfill his work commitments, which is why he is skipping his romantic honeymoon for the time being.

Not only this, where Rahul is expected to join Team India in his next tournament. On the other hand, Athiya is reportedly ready to launch her new venture. Let us tell that KL had left the series against Sri Lanka, he is expected to join the team for the upcoming Border-Gavaskar Trophy, which will start from February 9, 2023. After a few days of celebration, cricketer KL Rahul is expected to be back on the pitch for his match practice. Now it is not possible for both of them to go on honeymoon.