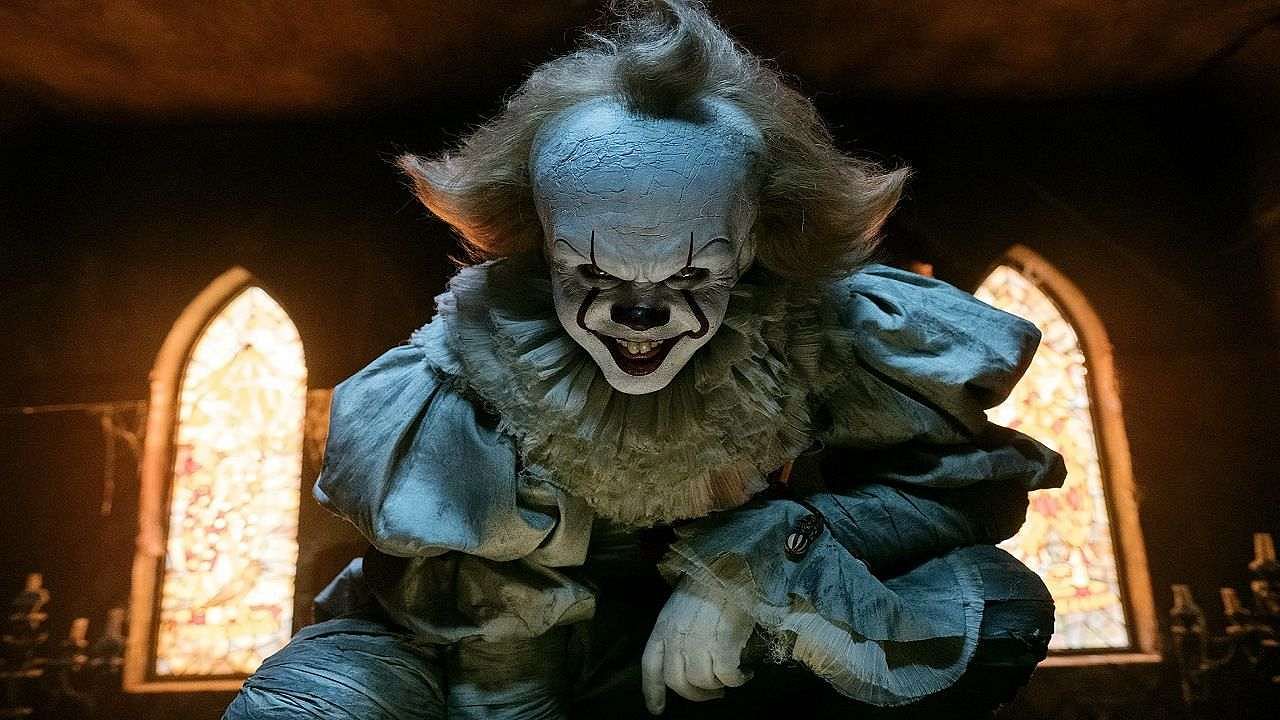 American company FinanceBuzz is trying to find out whether big-budget horror films are more scary than low-budget films.

If you are fond of watching horror movies then you have a chance to win big amount. Actually, an American company will give you 1300 US dollars (Rs 95,000) for watching 13 horror movies in October. You have to give feedback after watching these movies. FinanceBuzz company is looking to hire a person with the title ‘Horror Movie Heart Rate Analyst’. This person’s job would be to watch 13 of the scariest movies of all time. The company said in a release that the heart beat of the person hired would be recorded with Fitbit.

Which 13 horror movies are must-sees?

Person shortlisted for this work Saw, Amityville Horror, A Quiet Place, A Quiet Place Part 2, Candyman, Insidious, The Blair Witch Project, Sinister, Get Out, The Purge, Halloween (2018), Paranormal Activity, Annabelle Films will have to see.

The company’s release states that people can apply on the company’s website till midnight of 26 September 2021. The selected candidates will be selected by October 1, 2021 and will be contacted via email. It said that Fitbit will be sent by October 4, 2021. After this, the candidate will have time to watch the film and complete the assignment from 9 October 2021 to 18 October 2021.

At the same time, this is not the only work for which you need to watch movies and take rest. In January this year, a US-based company offered people $500 to watch Netflix and eat pizza. Actually, an American website named BonusFinder was looking for people who are ‘professional bean watchers’. The company wrote on its website, “After a rough start to 2021 and due to the lockdown, the team at BonusFinder wants to do something good for the people.” We have come up with a task in which you have to watch Netflix and eat pizza.

Also read: China got ‘chilli’ regarding Quad summit, Dragon said – ‘factionalism’ will not work, it has no future

Got out of poverty and drew attention from action, then bowled to panic the batsmen, brought a flood of records