Was Raju Srivastava’s death due to excessive gym? Now the daughter revealed 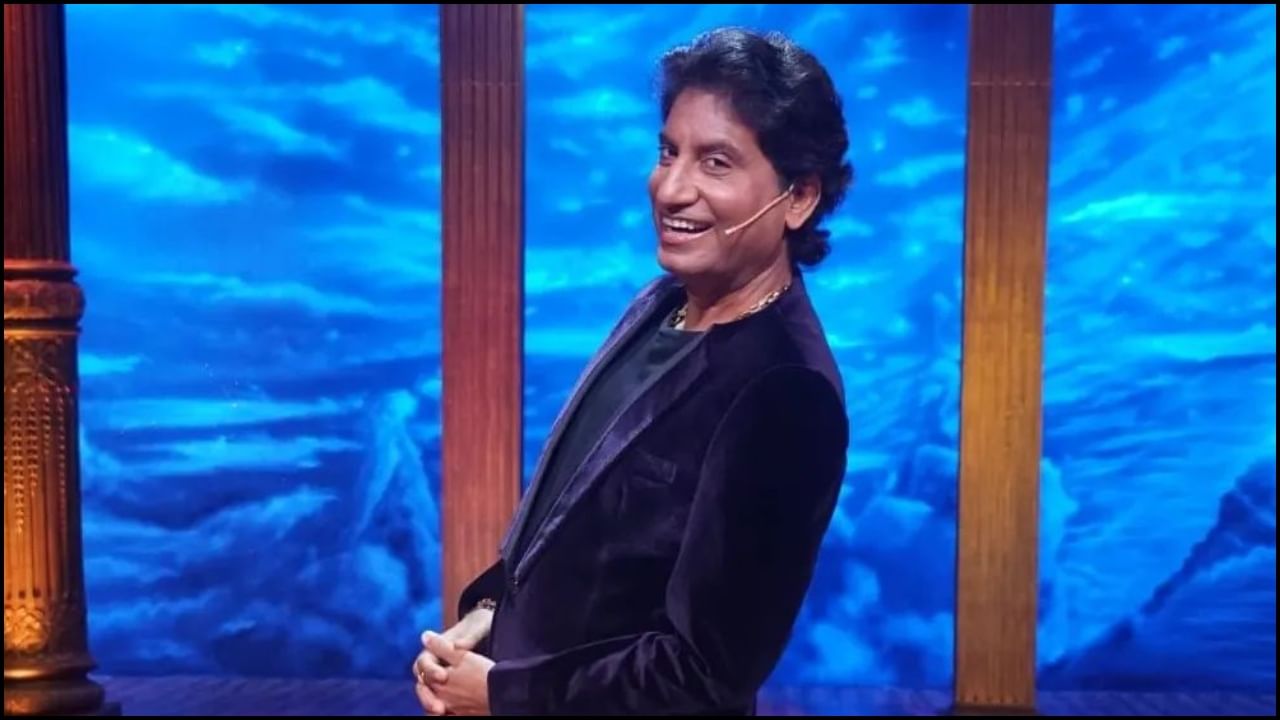 The death of Raju Srivastava had made everyone sad. After his death, there was despair in the hearts of the fans. Still many die heart fans have not been able to get over the news of his demise. Recently Raju’s daughter talked about her father.

In the year 2022, we lost the country’s veteran comedian Raju Srivastava. His fans have still not been able to get out of this misery. Raju Srivastava’s family is also trying to get out of this loss but such a lively person cannot be forgotten so easily, Raju’s daughter Antara talked about her father in a recent interview and also talked about the gym episode. In which people had claimed that he died due to gym at an older age.

Raju was in love with the gym

Talking about Raju Srivastava in an interview given to the Times of India, Antara was asked whether he was a gym person and used to work out more. Responding to this, Antara said- Yes, my father was very conscious about his physical fitness. He used to go to the gym almost every alternate day. Whenever he was out, he used to see from the car that he could find a gym somewhere on the way and he could do workouts.

it’s not fair to blame the gym

Antara further said that he was a fitness freak and he was also a source of inspiration for us family members who do not show much interest in gym and exercise. Whatever happened to him was just an accident. It was a coincidence. This happened when he was in the gym. But just because of this we should not blame the gym. He had his own health conditions.

Said goodbye to the world at the age of 59

Please tell that Raju Srivastava died due to cardiac arrest while doing gym. He was 59 years old. The death of the actor saddened the fans. The one who used to make everyone laugh went away. On his birthday, a special program was organized at his house in Kanpur. The comedian was remembered everywhere and people paid tribute to him in their own way.