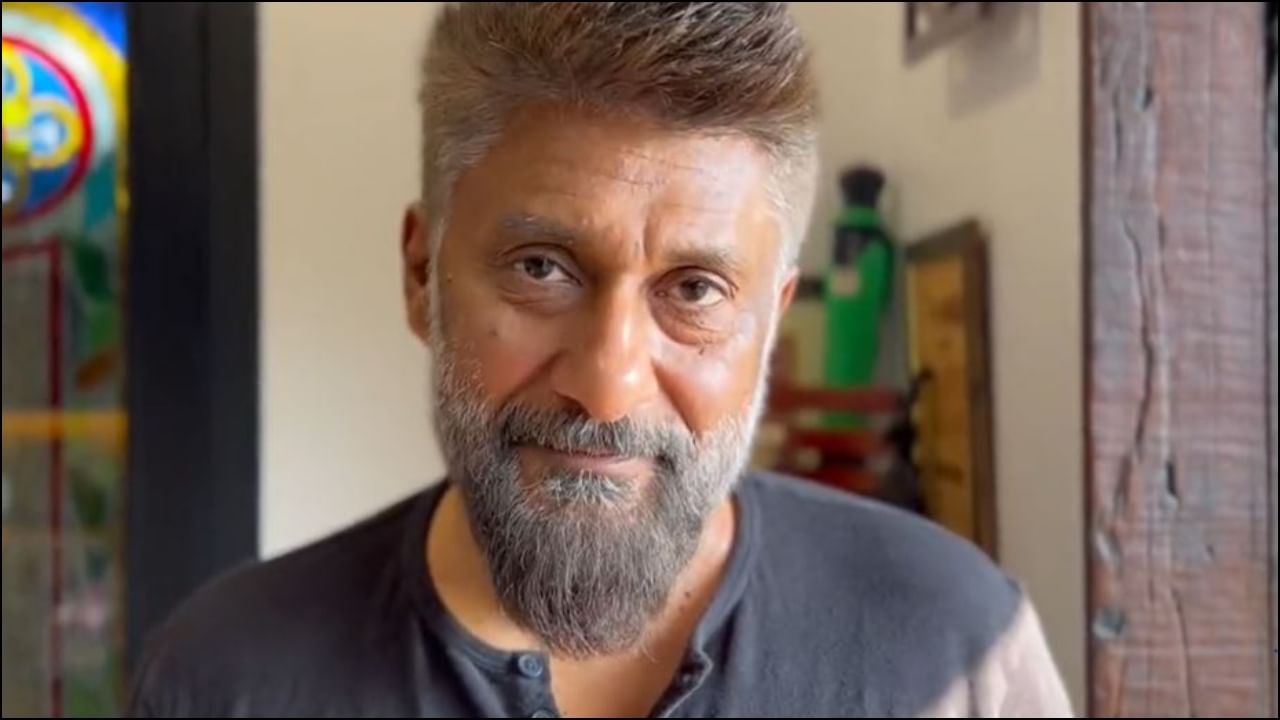 Actually, Israel’s filmmaker Nadav Lapid, who was part of the jury at the organized IFFI 2022 event in Goa, started the controversy by calling ‘The Kashmir Files’ a vulgar and propaganda film. After which once again people got divided into two groups. While on one hand there are people in support of the film, on the other hand some stars are also expressing their agreement on this statement of Nadav.

IFFI 2022 ends on 28 September. On the last day of International Film Festival of India, Jury Nadav Lapid said that, after watching The Kashmir Files, he felt that this film is based on a vulgar and propaganda. After this statement came to the fore, the statement of the film’s director Vivek Agnihotri and the film’s actor and veteran artist Anupam Kher came to the fore. Keeping his point on this matter, Anupam Kher said that may God give him wisdom.


In the midst of this whole controversy, Vivek Agnihotri’s announcement has attracted everyone’s attention. ‘The Kashmir Files’ was a film based on the exodus of Kashmiri Pandits. Now Vivek has announced to make ‘The Kashmir Files – Unreported’. However, the director has not shared much information regarding this film.