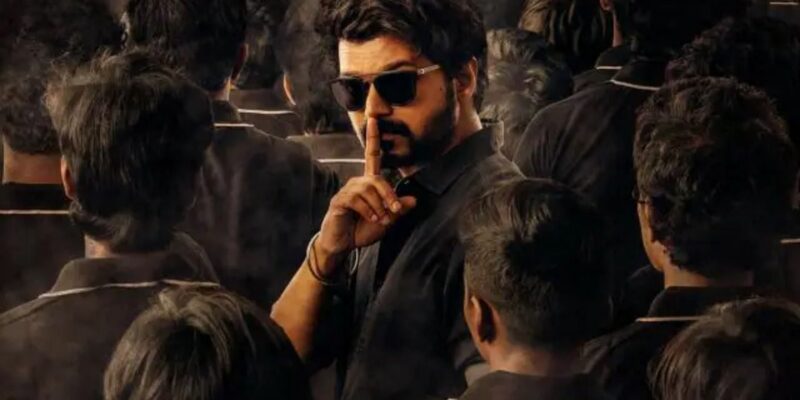 Tamil superstar Vijay’s fan association, Vijay Makkal Manaram, had decided to field candidates in nine districts for the local body elections held on October 6 and 9. Now the result of these elections has come. Around 59 members of the South Actor’s fans have won a big victory in the Tamil Nadu Rural Local Body Elections.

On Tuesday, 12 October, results of rural local body elections in nine districts are out in which 59 candidates who are members of Thalapathy Vijay Makkal Ayakkam have won various Tamil Nadu rural local body seats. This in itself is a great achievement.

According to the news, elections were held on October 6 and 9 for 27,003 posts in various Tamil Nadu local bodies and the results were declared on Tuesday. Let us tell you that the candidates have won in Kancheepuram, Chengalpattu, Kallakurichi, Villupuram, Ranipet, Tirupattur, Tenkasi and Tirunelveli.

According to Iyakkam, after the counting of votes on October 12, around 13 candidates have won unopposed, while 46 members have won with huge margins.

Earlier in October itself, when TNM spoke to members of Thalapathy Vijay Makkal Iyakkam, they had confirmed that Vijay himself had invited his fans to file nominations and campaign for the Tamil Nadu Rural Body Elections with his photo, name and fan association. Flags were allowed to be used.

Let us tell you that political observers say that actor Vijay, who has built up a huge base of loyal fans and has no vision, could be Tamil Nadu’s next entry from the world of cinema.

Also read- Queen of South Samantha is ready to step into Bollywood, may announce the project soon

Court hearing on Aryan Khan’s bail, lawyer said Aryan neither got drugs nor money to buy it