Actor Vijay Deverakonda is celebrating his 33rd birthday today i.e. on 9 May. Let us talk on the occasion of his birthday, discuss about his upcoming films and some superhit films.

After this, the recognition he got from ‘Arjun Reddy’ which came in the year 2017 is beyond all. The Hindi remake of this film ‘Kabir Singh’ also made a lot of noise at the box office. Also, the songs of the film are still in the minds of the fans. Vijay Deverakonda was born in a Telugu family. Where, his father Deverakonda Govardhan Rao also had a deep connection with the entertainment world. His father was a director of TV shows, but due to lack of success, he had decided to quit directing. Or rather, he had left the field due to proving to be a flop director in the entertainment world.

After which his son achieved the status of a superstar on the strength of his hard work. Vijay had to come to this field since childhood and started writing stories from the time he was in the fourth grade. After graduation, Vijay turned to theater and today he is at this stage. Let’s talk about his upcoming films and superhit films. 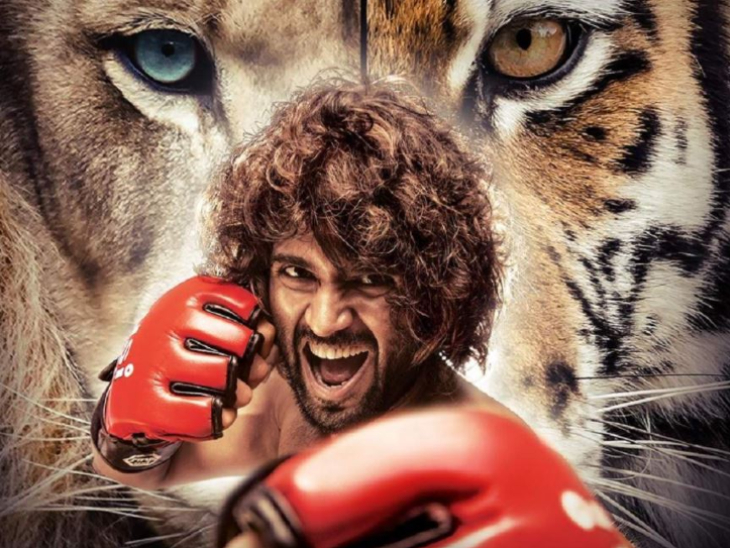 Actor’s most awaited film Liger. Which the fans are eagerly waiting for. Ligar is an upcoming Bollywood action drama film directed by Puri Jagannadh. In the film, Arjun Reddy fame Vijay Devarakonda and Ananya Pandey are going to be seen sharing the screen together for the first time. This film will be released in cinemas on 25 August 2022. 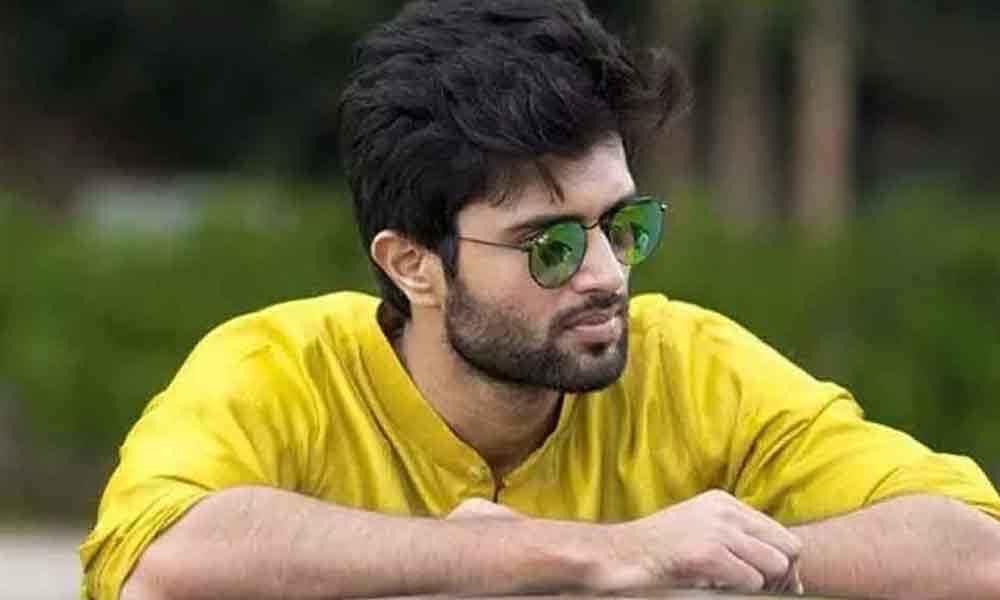 Last month, the actor started shooting for his upcoming film titled Shiv Nirvana. South fame Samantha Ruth Prabhu will be seen in the lead role along with the actor in this film. At present, both of them are working together for their film Kashmir. About which the actress gave information on her Instagram. 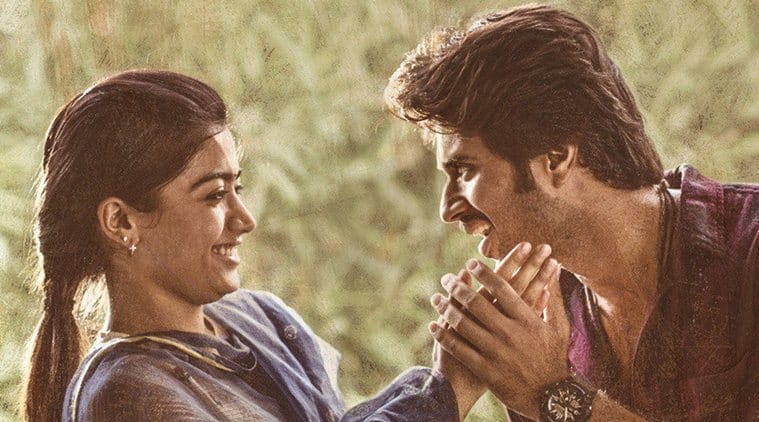 The actor’s recently released film Dear Comrade is one of his superhit romantic films. This film is based on a student who has anger issues. The film is directed by Bharat Cama. Rashmika Mandanna has played the lead role in the film with the actor. Geetha Govindam is a romantic drama film by actors Vijay Deverakonda and Rashmika, directed by Parashuram. The film is based on a character in which a young lecturer falls in love with an independent woman.