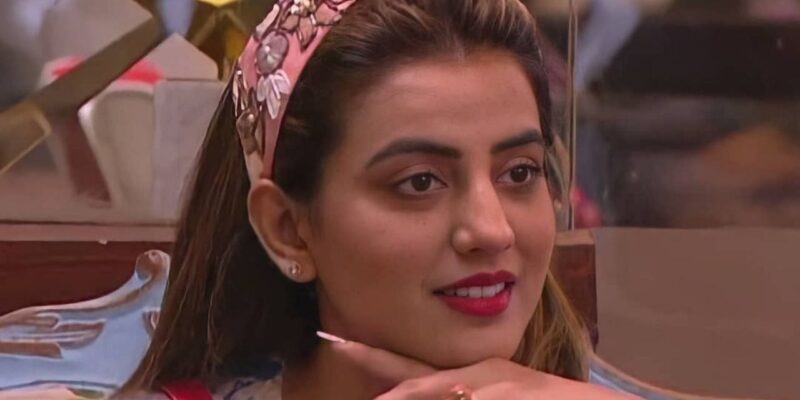 The list of fans of Bhojpuri cinema’s beautiful and unsurpassed actress Akshara Singh is very long. Akshara keeps blowing the senses of the fans a lot with her style. Recently, Akshara was seen by the fans in the TV reality show ‘Bigg Boss OTT’, in which the actress’s swag was seen. Now these days fans are getting to see the transformation of the actress.

Akshara Singh had left her special identity in Bigg Boss. She was seen fighting with everyone in the show. Since this show, she has become even more famous among the fans.

Akshara Singh’s style has changed a lot since coming out of Bigg Boss, fans are seeing a lot of change. Akshara’s western look is now being liked a lot among fans. Not only this, the actress is also adopting different looks.

Now looking at Akshara, it seems that Akshara has also reduced her weight in a few days. In such a situation, the fans have been shocked by showing the transformation of Akshara. Recently, Bhojpuri actress has shared a video of herself on Instagram, in which she is seen dancing in a tremendous way by opening the shirt buttons.

This special style of his has become popular among the fans. This is the reason why this video of the actress is becoming increasingly viral. On this video of Akshara Singh, her fans are seen fiercely raining likes and comments.

By the way, let us tell you that after coming from Bigg Boss OTT, now Akshara has returned to work. Recently, on the occasion of Navratri (Navratri 2021), there have been two music videos of the actress, which are being liked a lot among the fans.

Priyanka Chopra was seen walking on the streets of Spain with a bottle in her hands, photo went viral on social media

Tax saving FD has to be done in the bank, so know where will get the highest interest

Be ready to face the consequences if you do black marketing of fertilizers: Agriculture Minister