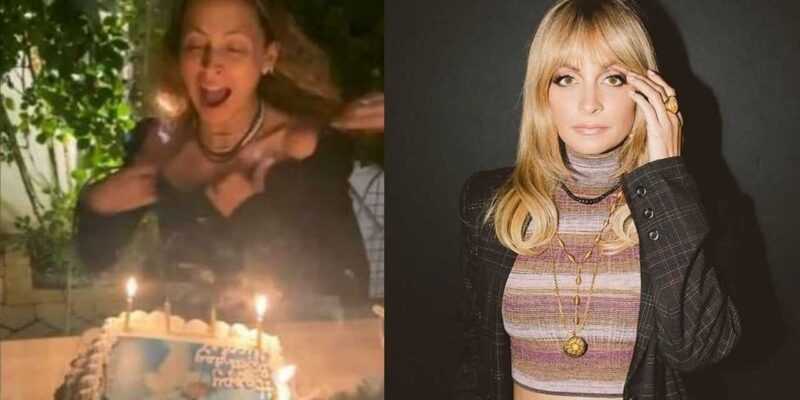 American TV host Nicole Richie has come into the limelight over a video, a video of the actress is going viral on the internet in which her hair is on fire. Watch this special video

Hollywood’s famous actress and TV host Nicole Richie celebrated her 40th birthday on 21 September. On this special occasion, the actress had organized a grand party for her close friends, during this party, Nicole Richie’s hair caught fire and the actress was saved from a major accident. Where now the video of the actress’s hair on fire is becoming increasingly viral on social media.

Nicole Richie herself has shared this video on her social media. In this video we can clearly see. When the actress is extinguishing the candle on her birthday cake, her hair catches fire and she gets very scared. It was indeed a terrible incident. Sharing this video on social media, the actress has written that after this caption “So Far 40” has also made an emoji of fire. After the fire, Nicole Richie’s friends extinguished this fire. This video of the actress is becoming very viral on Instagram. Where the fans of the actress are worrying about her. Where some people are expressing happiness that it is a good thing that nothing untoward happened with the actress.

Let us tell you, we saw Nicole Richie in the famous TV series ‘The Simple Life’, from where she got popularity. After this series, he also acted as a judge in many international reality shows. Nicole Richie has also been in a lot of discussion about her differences with famous model Paris Hiltin in her professional life. Where in 2005 it was reported that the talk between Nicole and Paris Hilton has now completely stopped. The pair became friends back in 2006 and are now good friends. Let us tell you, Nicole married Joel Madden in 2006, the couple has two children. Joel is an American musician.

Nicole is the big name of the fashion industry

Also read: – New film: Nusrat Bharucha made a big announcement regarding ‘released in public interest’, know how the film will be?

Also read: – Dhamaka: Kartik Aaryan completed the shooting of the film, now will do ‘Dhamaka’ from the trailer

Digvijay Singh’s appeal to CM Shivraj – To save farmers from loss, maize should also be purchased at MSP 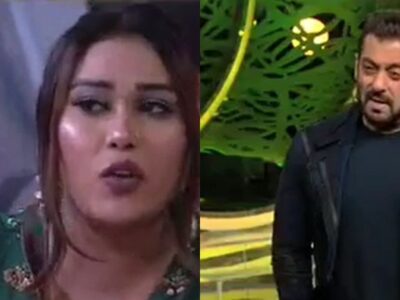 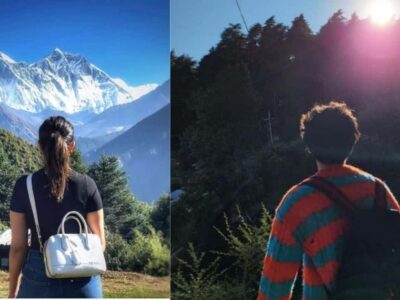