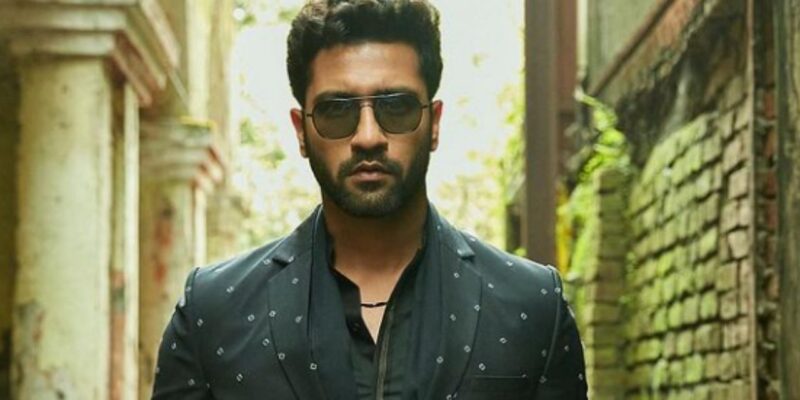 Actor Vicky Kaushal will be seen as a special guest in ‘The Kapil Sharma Show’ along with director Shoojit Sircar. The director-actor duo is coming on the sets of comedian Kapil Sharma’s show to promote their new film ‘Sardar Udham’. Irrfan Khan was once chosen for the character played by Vicky Kaushal in this film.

In Kapil’s show, actor Vicky Kaushal described himself as a fan of late actor Irrfan Khan. In an interaction with the guests, Archana Puran Singh talked about how the protagonist has to play a difficult role and on top of that Irrfan Khan was roped in to play the role for the first time.

Every take of the film is a tribute to Irrfan sir…

After listening to Archana Puran Singh, Vicky Kaushal said that he loves the late actor very much. He said, “Ma’am actually, I am a big fan of Irrfan sir. I think he is one of the best actors in the world.” Talking about ‘Sardar Udham’, he said, “Every shot, every take in this film is a tribute to Irrfan sir.”

Let us tell you that last year veteran actor Irrfan Khan passed away. He was battling a serious illness. He left behind his wife and son. Irrfan Khan was supposed to work in this film, but after his death, Vicky Kaushal got the responsibility of playing this character.

The story of this film is based on the life of Sardar Udham Singh, who shot and killed Michael O’Dwyer in London to avenge the Jallianwala Bagh massacre. According to reports, Vicky Kaushal says about playing Sardar Udham Singh that this is not a biopic of any man. It is a biopic of his ideologies and freedom struggle, so it is a very big and deep biopic. There are some archival photos that we have used in terms of looks and style, but beyond that, the film is mainly about his state of mind at the time.

Also read- Super Dancer Chapter 4 Grand Finale: These 5 contestants will clash for the trophy, today is the ‘Maha Mahotsav of Nachpan’

Farmers can earn good profits from the cultivation of coriander, know the A to Z information of its cultivation

Power Crisis: Did the power crisis increase due to the improvement in the economy? The world will drown in darkness!