Vicky-Katrina Wedding: Both Salman Khan and Akshay Kumar will not be involved in Vicky-Katrina’s wedding, know what is the reason 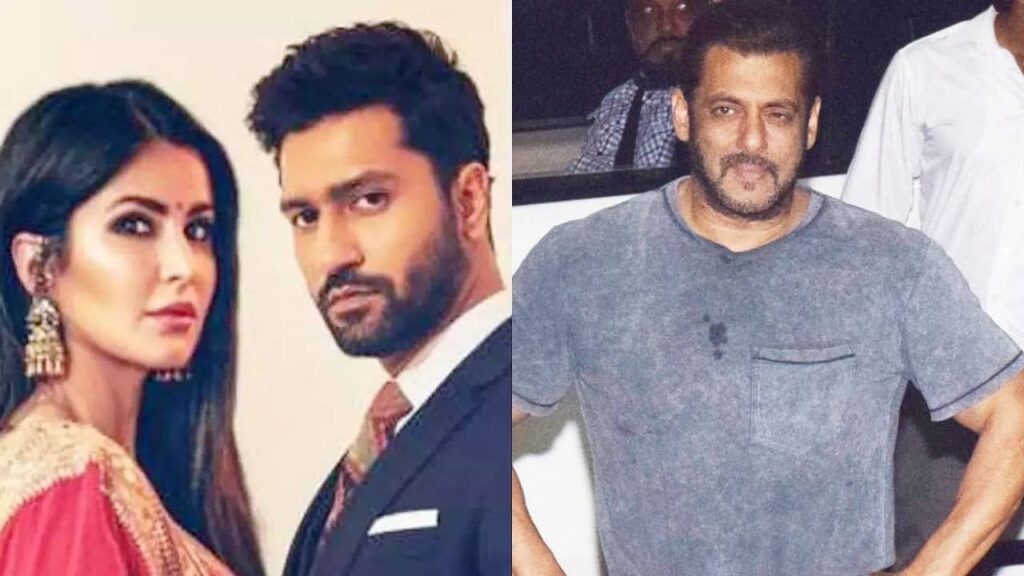 Bollywood actor Salman Khan is not going to attend the wedding of Vicky Kaushal and Katrina Kaif. He has left for his Dabang tour.

Bollywood actors Vicky Kaushal and Katrina Kaif are going to take seven rounds today. Fans were eagerly waiting for this day. After all, today Katrina Kaif will become Mrs. Kaushal. Vicky and Katrina are about to take seven rounds at Six Senses Fort Barwara in Sawai Madhopur. Friends and some Bollywood celebs are going to attend the wedding with family. But Salman Khan will not attend this marriage. If reports are to be believed, now Akshay is also not going to be a part of this marriage.

According to reports, Salman Khan was going to attend Vicky-Katrina’s wedding with his entire family. But now it is confirmed that he is not going to be a part of Katrina’s wedding. Salman was spotted at the airport today on his way to Riyadh. At the same time, Akshay Kumar has also reached Riyadh. His pictures have surfaced. Seeing which it can be said that he is also going to skip Vicky-Katrina’s marriage. 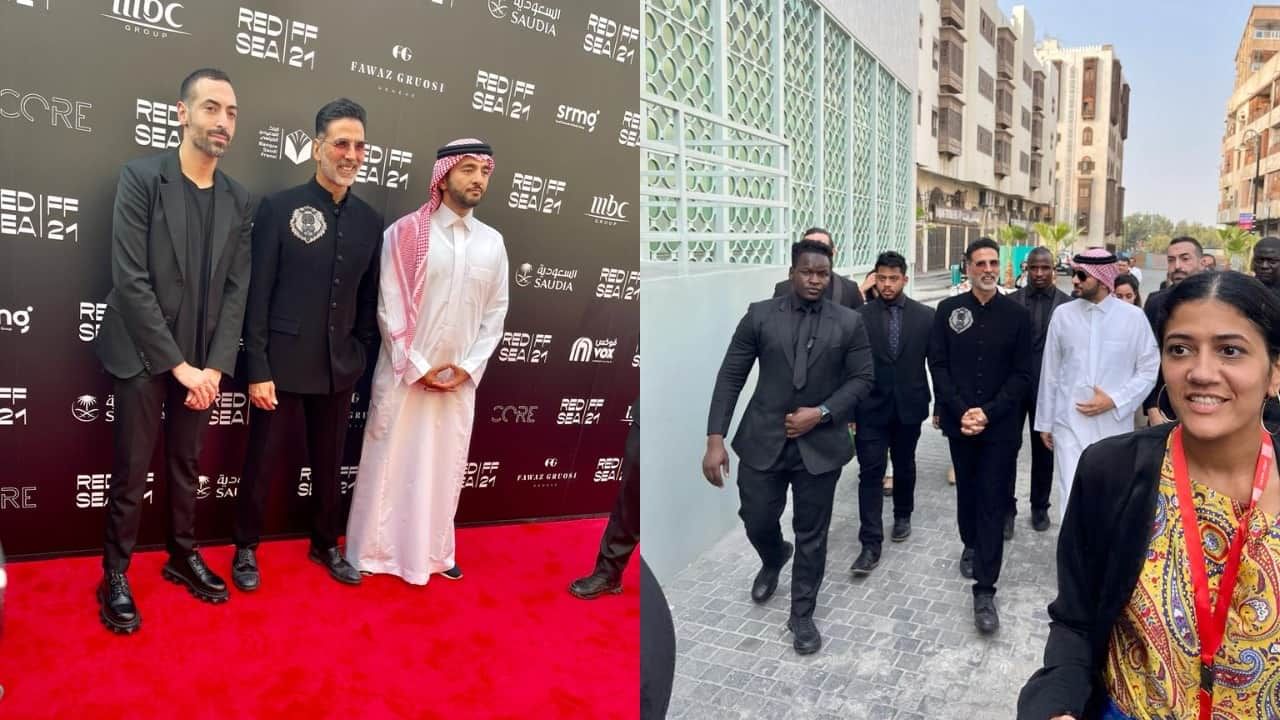 left for the Da-Bang tour

Salman Khan was recently spotted at the airport. Where he also posed for photographers. Salman has left for Riyadh where he will be a part of the Da-Bang tour. Salman was seen at the Kalina airport on Thursday morning.

Salman Khan’s sister will also not be involved

Along with Salman Khan, his sisters are also not going to attend this marriage. Arpita Khan had said in a special conversation with ETimes that if she has not received the invitation card, then how can she attend the wedding.

This time it will take seven rounds

If reports are to be believed, Vicky-Katrina is going to take seven rounds this afternoon. According to Pinkvilla’s report, the time for taking rounds is from 3:30 pm to 3:45 pm today. The wedding pavilion has also been decorated in a special way. It is installed in front of the temple.

Also read: Ayushmann Khurrana remembers the days of failure, said – the director had said that you will not sell

Vicky Katrina Wedding: Waiting for Vicky-Katrina’s wedding is over, will take seven rounds in this auspicious time