Urvashi Rautela had a lot of fun with off-camera friends, video went viral 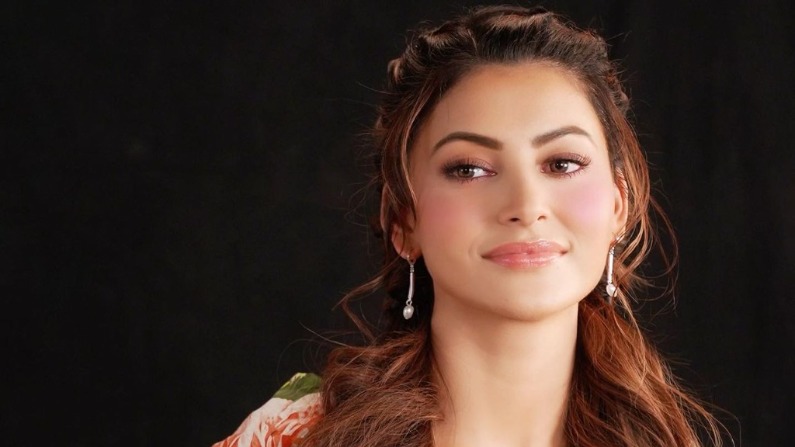 Urvashi Rautela is very active on social media. The actress keeps sharing photos and videos fiercely for her fans. Recently, a video of the actress having fun is going viral.

Bollywood star Urvashi Rautela keeps her fans crazy about her beauty. Urvashi is known for her acting as well as her special style. The actress has made her place in Bollywood with her hardship and talent. Urvashi Rautela, who has won the most beauty titles, is also an amazing dancer and actress.

Every single post of Urvashi Rautela’s social media is also liked by her fans and makes her viral. The fans are always waiting for the actress’s post. Actress Urvashi Rautela is busy shooting back-to-back for countless projects in today’s time, but the actress takes out her personal time to entertain the audience and is quite active on social media as well.

Urvashi had a lot of fun

Beautiful actress Urvashi Rautela is currently busy shooting, yet she tries to stay connected with her audience. The actress recently uploaded a video following the latest Instagram trend, in which Urvashi Rautela is seen dancing with her team. She captioned the video, “Often, often, boy I do this often Alors On Danse”

Not only this, the actress recently got a blockbuster response for her songs “Dub Gaye” with Guru Randhawa and “Versace Baby” with Mohammad Ramzan. Urvashi Rautela is playing the lead role opposite Randeep Hooda in Jio Studio’s web series “Inspector Avinash”, a biopic based on the true story of super cops Avinash Mishra and Poonam Mishra.

Daisy Shah Net Worth: Daisy Shah is the owner of crores of assets, know how much fees she takes for a film?