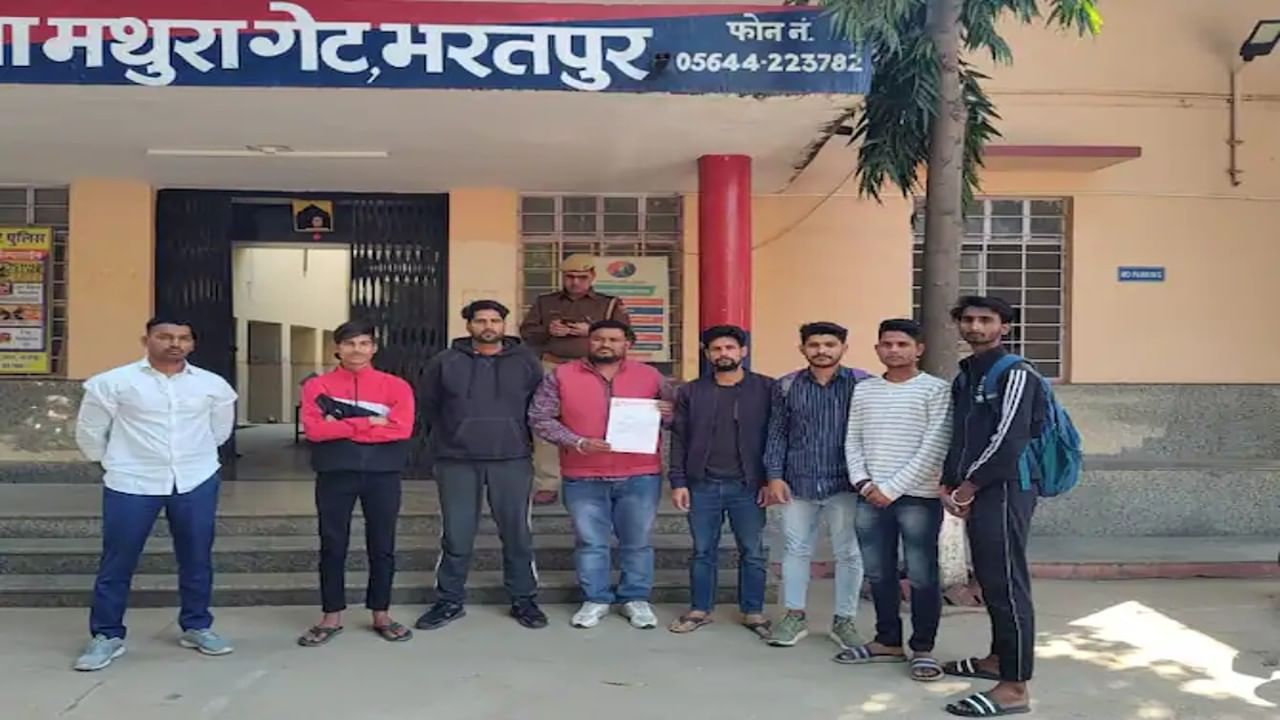 In the upcoming show ‘Ahilyabai’ on Sony Television, Bharatpur’s founder Maharaja Surajmal has been accused of being shown a ‘coward’, after which people have expressed displeasure over the wrong portrayal of the Maharaja. At the same time, two separate FIRs have been registered against the serial producer.

Uproar on the show regarding Maharaj Surajmal

Controversy has erupted over showing wrong facts in Sony Television’s show ‘Ahilyabai’. According to the information, on November 17 in Ahilyabai serial on Sony TV Bharatpur There has been an allegation of showing Maharaja Suraj Mal, the founder of the ‘coward’, after which people in Haryana and Bharatpur have lodged a protest expressing their displeasure over the wrong portrayal of the Maharaja and a police complaint has been lodged against the serial producer Jackson Sethi, whose Later, two separate FIRs have been registered in Rupwas and Kumher police stations. On the other hand, Nagaur MP Hanuman Beniwal has written a letter to the Prime Minister and Information and Broadcasting Minister demanding strict action against the serial producer.

Apart from this, Vishvendra Singh, a descendant of Maharaja Surajmal and cabinet minister in the Rajasthan government, has also raised the demand for strict action against the serial producer. It is known that Surajmal, the founder of Bharatpur in Rajasthan, had fought 80 wars in his lifetime where he had won all of them. At the same time, Maharaja Surajmal had also conquered Delhi. Earlier, there was a controversy regarding the film Panipat.

Demand for action from the governor

Let us tell you that Rajasthan Governor Kalraj Mishra had a visit to Bharatpur on Saturday where he also said that Maharaja Surajmal fought 80 wars in his lifetime and won all of them. Whereas the Maharaja had never lost any war. At the same time, many local organizations have submitted a memorandum to Governor Kalraj Mishra demanding action against Ahilyabai serial producer Jackson Sethi.

According to media reports, history experts say that when Peshwa Khanderao was defeated in the war in Panipat, his wife, children and army were given refuge by Maharaja Surajmal in his kingdom and even after this, in ‘Punyashlok Ahilyabai’, Maharaja Surajmal Cowardly has been shown due to which there is resentment among the people.

Here, Vishvendra Singh, a minister in the Congress government in Rajasthan, says that he tried several times to contact the producer of Ahilyabai serial but could not be contacted. Significantly, before this, there has been a ruckus in Rajasthan regarding films like Padmavat, Panipat and Prithviraj.


At the same time, the Ahilyabai show on Sony TV started in 2021, which is one of the popular shows on TV. However, till now no clarification has been revealed on the controversy from the producer of the TV show.