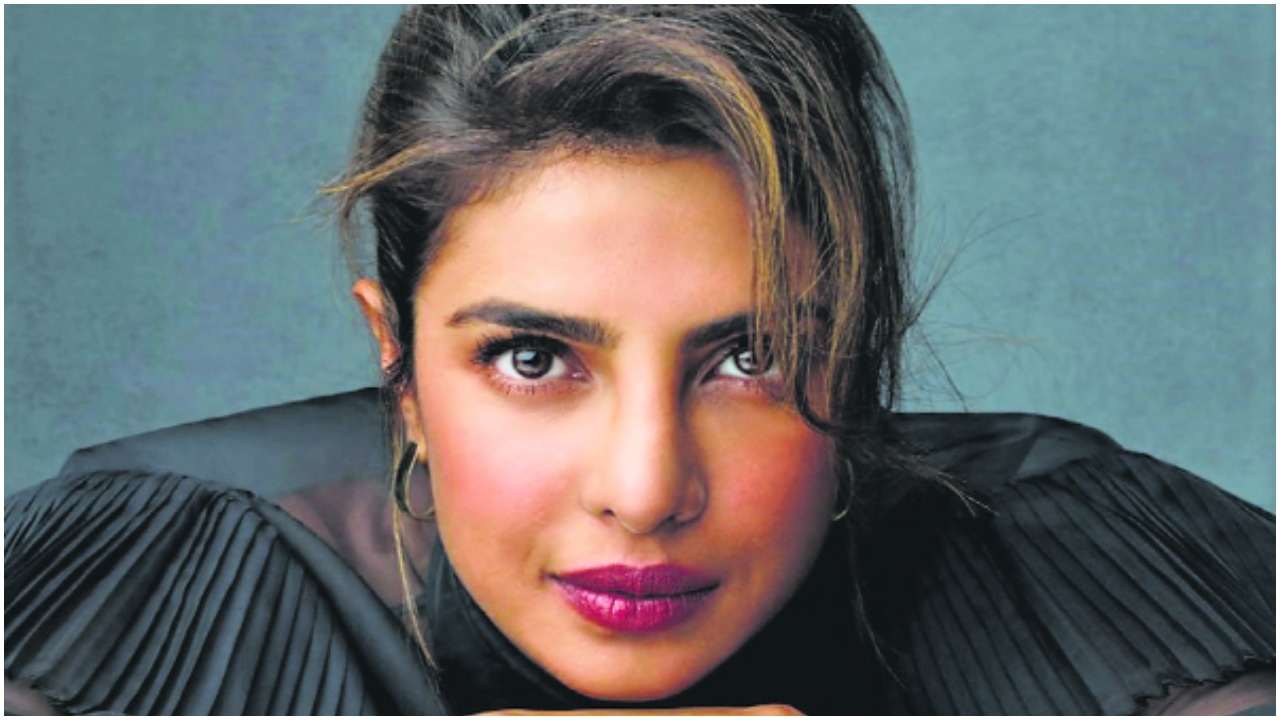 Priyanka Chopra has made many revelations in her book Unfinished. Although the actress has not named anyone in these revelations, after which users were questioning the actress. Now Priyanka has given her reaction on this.

Why did not take anyone’s name in her book, Priyanka told

Priyanka Chopra’s book was released a few months ago, which was titled Unfinished. In this book, Priyanka had given complete information about her journey from India to the US. How she became Miss World from Miss India and after that she spread her magic in Hollywood, it is all in this book.

Recently Priyanka was asked about her book whether she wants to attract the fans by hiding the identity of the people in her book towards the book?

On this Priyanka said, ‘This book is mine, not about anyone else. So why tell about others in this.’ Priyanka further said, ‘There is no other’s story in this, it is mine. It is written in the biography of Priyanka, isn’t it? So this is my story. It is very funny when I read the reviews and some people have written that Priyanka has not told the whole truth in this. So that means you guys want gossip. You want me to gossip with the name and you enjoy it.

Priyanka said, ‘I am very lucky that my book got a good response in the world.’

Let us tell you that Priyanka had told some big things of her life without disclosing her name in her book, such as an anecdote told by Priyanka that a director had asked her to undergo surgery, before starting her career in acting. .

According to The Independent’s report, Priyanka has written in the book, ‘There was only a little talk with a director and producer that he told me to stand up and show it. I did that. He looked at me for a while and then said that I would have to undergo some cosmetic surgery. He also said that he also knew a doctor in LA and had also sent the number.

Priyanka had told that she was shocked to hear that if she wants to become an actress, then she will have to fix her body parts.

Priyanka further wrote, ‘At that time I could not stand up for myself because I was told many times that you do not screw up, you are new in the industry. Do not make such an image of yourself that no one will work with you tomorrow. At that time I used to get very nervous, but since that time I have learned a lot and today I am against all those things.

Priyanka will soon be seen in the Hollywood film Matrix 4. Apart from this, his upcoming film in Bollywood is Jee Le Zara. Katrina Kaif and Alia Bhatt are with Priyanka in this film.

read this also – Birthday Special: Ajay Devgan’s name was associated with Mahima Chaudhary, the actress broke the silence after many years

Boiled eggs should be eaten within how many hours, it gets spoiled in such a time and you may suffer loss