TV9Poll: Is Israeli filmmaker’s statement on ‘Kashmir files’ true or false? Know the answer of the people 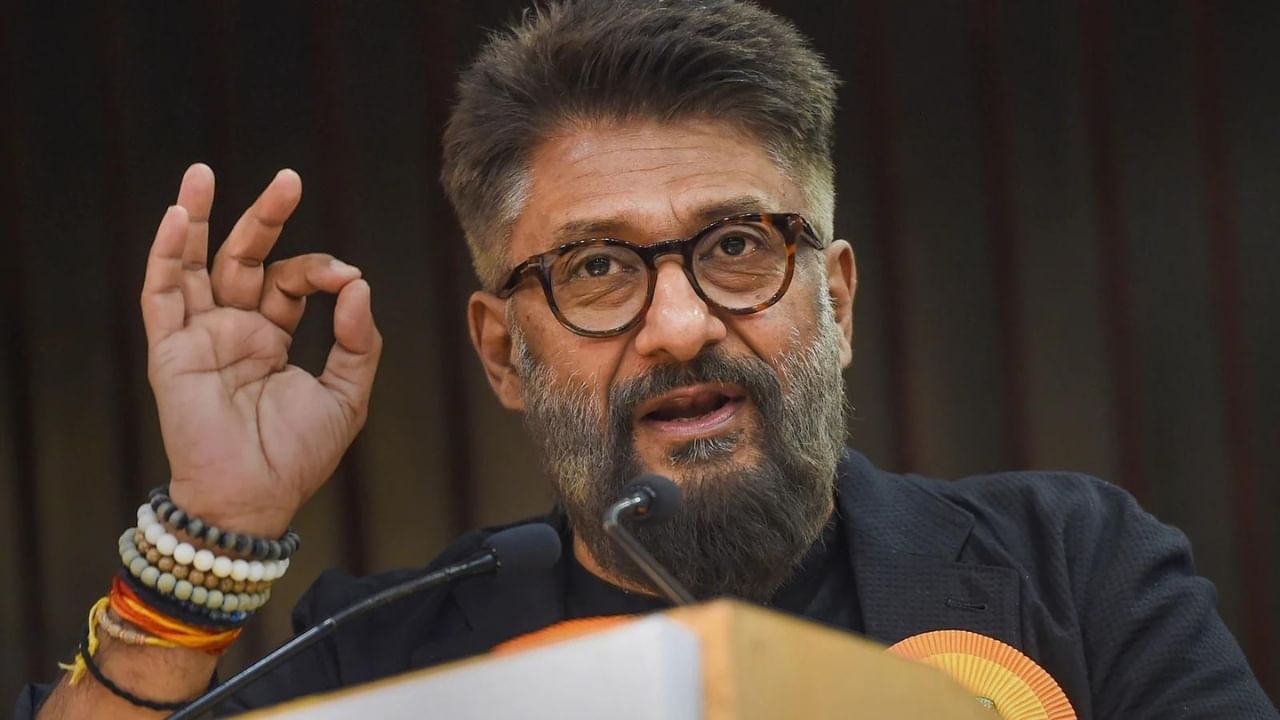 In the poll posted by some people Tv9 Bharatvarsha, many internet users have voted as well as made some comments.

The film The Kashmir Files was released worldwide on 11 March in the year 2022. The film narrates the story of the struggle of Kashmiri Pandits who were killed and thrown out of their homes by Pakistan-backed terrorists. However, Israeli filmmaker Nadav Lapid, who recently attended the 53rd IFFI in Goa, The Kashmir Files (The Kashmir Files) has been called an obscene and propaganda film. Tv9 Bharatvarsh had asked a question to the audience while sharing a poll regarding this matter.

In a poll conducted on the social media platform, TV asked Twitter users, ‘Do you agree with Israeli filmmaker’s comments on The Kashmir Files? To answer this question, yes, no and don’t know were the four options in front of everyone. Most of the people have chosen the option ‘No’. That is, he believes that this comment made on this film was not correct. 55 percent people have said no, then 40 percent people say yes. But 4 percent people do not want to choose either of the two options on this.

#no
Is this the incarnation of some God, what he said or his assessment should be correct. If #KashmirFiles If it is propaganda then why the refugee camps for Kashmiris are there even today. Why are the houses of Kashmiri Pandits in Kashmir empty or occupied by Muslims? Why the target killing of Hindus in Kashmir even today? pic.twitter.com/PbcHo6lDaf

Comments of many users came on the poll

Along with voting in the poll, some people have also made some comments. A user says that ‘the ambassador of Israel himself has come and apologized in this matter, I do not think any debate is necessary on this topic now.’ So another user has shared his anger while commenting on Twitter with the photo.

A user writes on Twitter, “Is this an incarnation of some god, whatever he said or his assessment is correct. If #KashmirFiles is propaganda, then why are refugee camps for Kashmiris still there. Why are the houses of Kashmiri Pandits in Kashmir empty or occupied by some people? Why do their target killings happen even today in Kashmir?