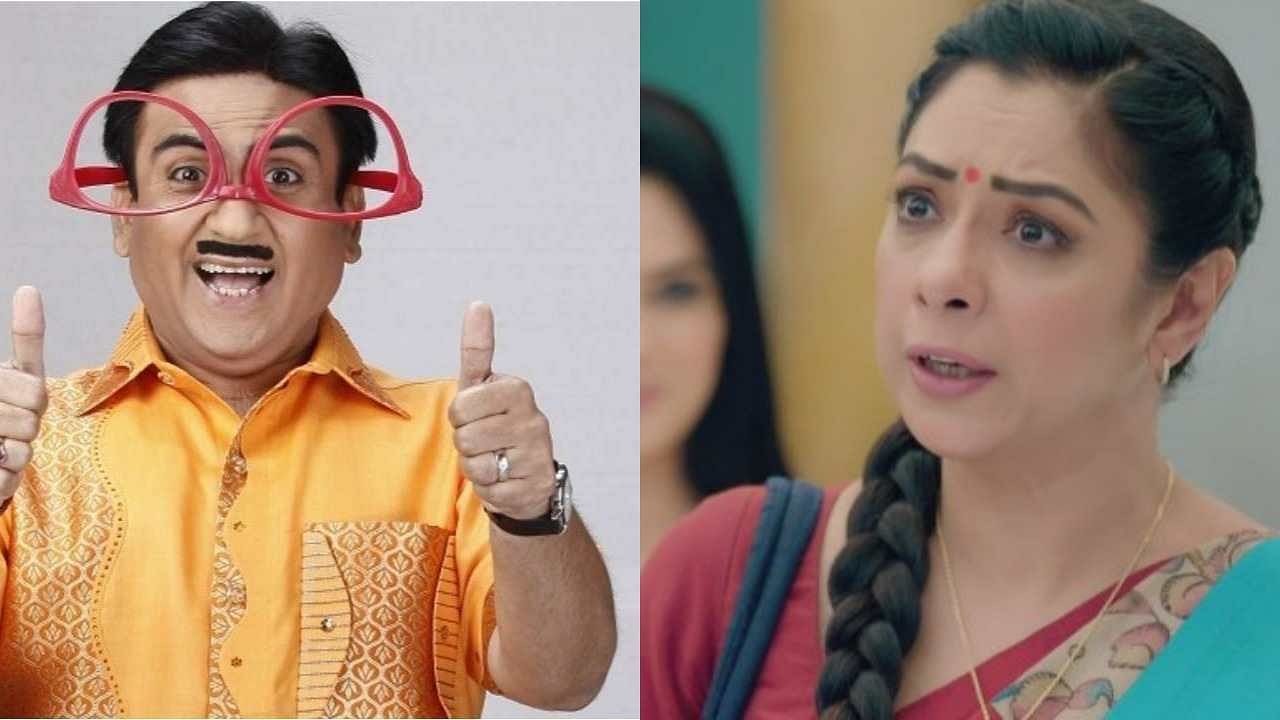 
These shows did wonders in TRP

It is clear that whenever some new track comes out in the shows, it gets entrenched among the fans. In such a situation, fans are always desperate to know the TRP list of their favorite shows. In such a situation, the TRP report has come out. This week Star Plus show ‘Anupama’ has got a setback. So let’s take a look at the top 5 shows of this week, which dominated the TRPs…

The famous television show Taarak Mehta Ka Ooltah Chashmah, which ruled the hearts of fans for years, was missing from the TRP list for some time. But now the show has made a comeback in a very strong style. This show has reached the first position this time, beating all the shows.

The Kapil Sharma, which won the hearts of the fans with his comedy, has also been liked by the fans. This show has also made a great comeback. This week this show is sitting on the second position in the list of TRP.

Ever since the Anupama show has been introduced on Star Plus. Fans are liking this a lot. The show has been flagging in TRP since the beginning. In such a situation, now the makers have not liked the new track of the show, which is why the serial has suffered a setback in the TRP and it has slipped to the third position.

Fans are very fond of the show Kaun Banega Crorepati 12 hosted by Amitabh Bachchan. This time a new tadka of Friday special has been added to the show. This is the reason why the show is putting its temper in the TRP. This show is sitting on the fourth position in TRP this time.

The famous reality show Dance Deewane has reached its final stage. The show has hit an entry in the TRP as it goes. Leaving all the shows behind, this time the show has entered the top 5.

Also Read – Did Kareena Kapoor Khan Lose The Character Of ‘Sita’ Due To Fee Of Rs 12 Crore? know the truth

PHOTOS: Looks like Taimur, his younger brother Jeh, Kareena and Saif were spotted at the airport with the family

This is how the Force Gurkha rivals the Thar, see exterior photos

Only a few hours are left, animal owners can get a reward of 2 to 5 lakh rupees, apply like this immediately