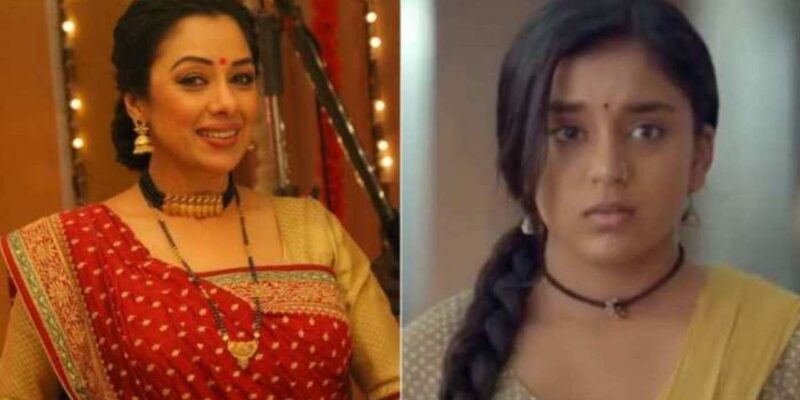 Everyday countless TV shows are presented in front of their fans. To entertain the fans, the makers also put all kinds of tadka in the shows. But sometimes this tempering is liked by the fans and sometimes they turn their backs on it. In such a situation, this week’s TRP list has come out, in which it is clear which shows have made it to the top 5.

Let us tell you that the TRP list of the 39th week has now come in front of the fans. Recently BARC India BARC India (Broadcast Audience Research Council) has released the TRP list. In which, like every time, this time too, Anupama’s dominance continues, while the show of Colors has made its entry in the list of TRP this time.

Ever since the Star Plus show Anupama has started. It is being liked a lot among fans. Fans are giving a lot of love to Rupali Ganguly, Sudhanshu Pandey and Madalsa Sharma’s serial Anupama. Recently, her friend Anuj Kapadia has entered Anupama’s life, after which the show has got a new look.

One of the most famous shows on the small screen in a very short time is Gum Hai Kisi Ki Pyaar Mein. Triangle love story has also been shown in this show. Fans are waiting for when Sai and Virat become one. At present, it is being shown in the show that Sai is admitted in the hospital.

There are slight fluctuations in the rating of Tamarind serial. Although still this show makes it to the top 5 almost every time. This week tamarind serial has been ranked third in BARC TRP rating list. These days, where the negative form of Malini is being seen in the show, then Aditya seems to be busy in persuading Imli.

Triangle love story has also been shown in Colors TV show Udaariyan. Presenting Punjabi’s Jamie, this show is being liked by the fans a lot these days. Makers are also adding all kinds of tadka to the show. This is the reason why the show has made it to number four in the TRP list this time.

Ekta Kapoor’s TV serial Yeh Hai Chahatein has been seen fluctuating in ratings. Fans are once again getting to see the love story of Rudra and Prisa, which is why the show has made it to the top 5.

Also read- Weight Gain: Karthik Aryan increased his weight by 14 kg for this film, know how he started looking?

Kangana Ranaut is proud of herself for the success of Thalaivi, said- I am even more famous than before 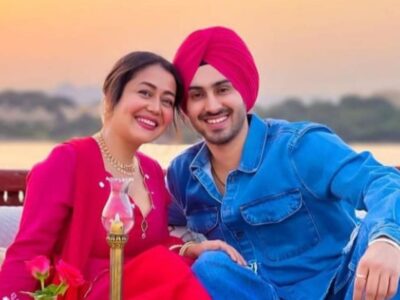