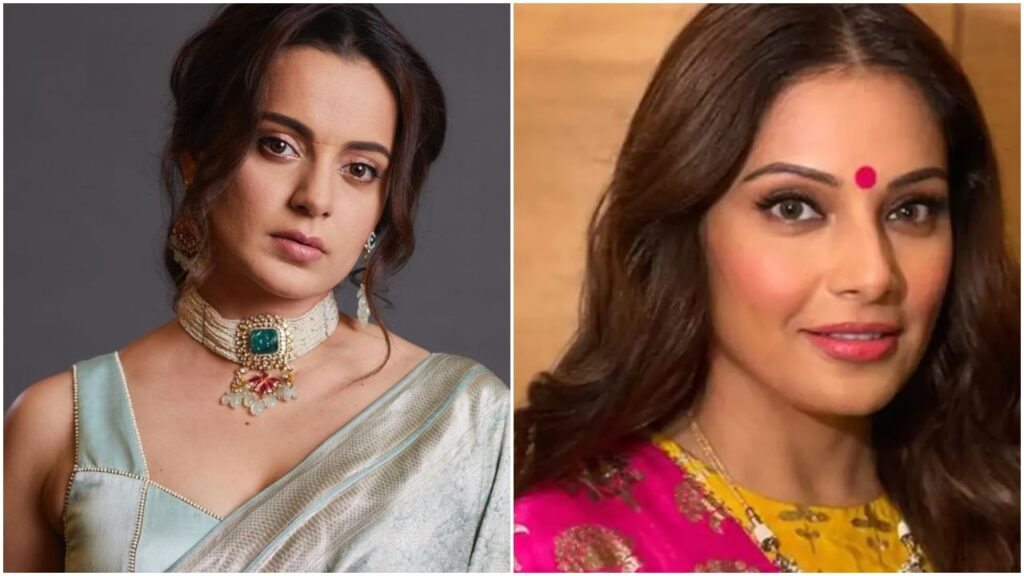 Many main news of the entertainment world came on this Wednesday. If you have missed these news, then they can read them in detail in Entertainment Top 5.

entertainment world (Film IndustryEvery day there is some movement or the other, which the reader is curious to know. Wednesday was a day of ups and downs for the film world. On this Wednesday, many important news of the entertainment world came and remained in the headlines. If you have missed these news then all those main news Entertainment Top 5 You can read in detail.

There has been a tussle between actress Kangana Ranaut and lyricist Javed Akhtar for a long time. This defamation case reached the court, on which Kangana had demanded her transfer, but now the sessions court has refused to transfer Kangana’s petition seeking transfer. A sessions court on Wednesday dismissed Bollywood actress Kangana Ranaut’s application seeking transfer of the defamation case filed against her through lyricist Javed Akhtar from the magistrate’s court in suburban Andheri. The court also refused to transfer his counter-complaint filed against Javed Akhtar in the Andheri court elsewhere.

Bipasha Basu and Karan Singh Grover had kept a distance from the cameras of the media for a long time, but now once again paparazzi are spotting them somewhere. Recently, it was also reported that Bipasha is soon going to return to the film world again. After being away from the camera for a long time, she is once again returning to the silver screen with some projects. However, it is not yet known in which projects she is going to be seen. But in the meantime, another news is coming out that Bipasha Basu is pregnant. A picture of Bipasha is becoming quite viral on social media, in which she is carrying an oversized dress.

Another film of South’s superstar Prabhas is going to be released soon. The same kind of craze is being seen among the people regarding this film. Prabhas’ fan following has increased a lot after ‘Bahubali’ and Prabhas’s acting in that film has been quite spectacular. Megastar Prabhas’s upcoming film ‘Radhe Shyam’ is all set to release on March 11. Viewers are very excited to see this mega movie on the silver screens. After the release of the trailer through the makers, the audience is going crazy to book their seats for the premiere of the film. In such a situation, it is expected that this film can break all the previous records of any Telugu film in UK in a single day.

Amitabh Bachchan reacts to Aamir Khan getting emotional after watching ‘Jhund’, know what he said?

There should be a film of the megastar of the century Amitabh Bachchan and it should not be in the headlines, it is impossible. He is currently working in many films. He has the best line-up films of a better story. But he is in the headlines these days for his recently released film ‘Jhund’. This film of Marathi film director Nagraj Manjule is showing its amazing performance at the box office. Nagraj Manjule has brought first blockbuster Marathi film ‘Sairat’ and now ‘Jhund’ in Hindi cinema in which Amitabh Bachchan played the role of a coach. Recently, Aamir Khan saw this film, after which he became very emotional and praised Amitabh Bachchan’s work. And now Amitabh has given his reaction on Aamir being emotional.