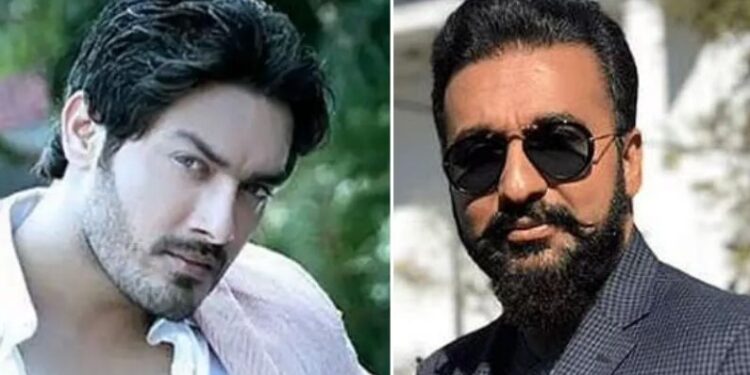 Tuesday was also important in terms of news. If you have missed any news of Tuesday, then you can read it in Entertainment Top 5.

Raj Kundra, husband of actress Shilpa Shetty, has been sent to police custody till July 23 by the Mumbai sessions court for being a producer of pornographic films. After the court, Raj Kundra was taken to Byculla Jail in Mumbai. After getting the custody, the police keep the accused here and interrogate them. Raj Kundra’s phone has also been seized. Apart from the phone, more electronic evidences of Raj Kundra have been seized. Ryan Thorpe, the IT head in his company who was arrested after Raj Kundra, has also been sent to police custody along with Raj Kundra. Raj Kundra is under IPC 420 and 67A sections, which is non-bailable. Now it will be the endeavor of Raj Kundra’s legal team to demand bail by terming Raj Kundra’s arrest as unfair. For the time being, it remains to be seen what decision the court takes in this matter.

It is said that ‘true love stories never end’ and when we see the story of Sidnaaz i.e. Sidharth Shukla and Shehnaaz Gill, then we also agree with this. have to be. Voot app is soon going to release a film about this lovely story, which will be full of many memories of everyone’s favorite Bigg Boss couple, Sidnaz. This Sidnaaz film will be officially streamed under the name ‘Silsila SidNaaz Ka’.

TV’s biggest reality show Bigg Boss is all set to make a comeback with its new season. If news is to be believed, recently Colors’ popular show Choti Sarrdaarni (Choti Actor Avinesh Rekhi, who said goodbye to Sarrdaarni, is now going to be a part of Salman Khan’s reality show. His character of Sarabjit Singh Gill was very famous but due to the leap of 20 years in the show, Avinesh had to say goodbye to this popular show.