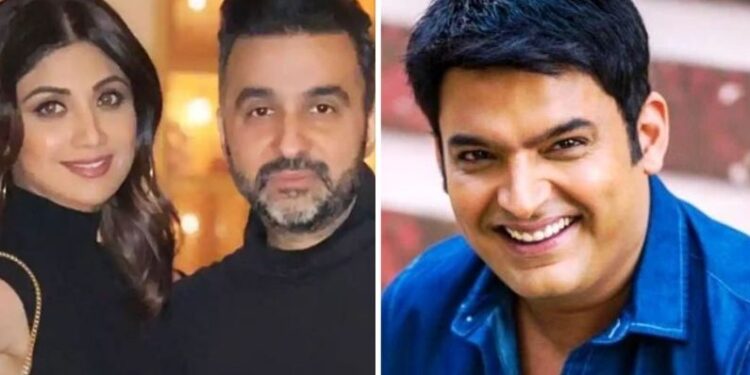 If you have missed the news related to the entertainment world of Monday, July 19, 2021, then you can read them in Entertainment Top 5.

Mani Ratnam’s magic will run again among the fans

Mani Ratnam is the filmmaker of the cinema world, whose films it is every big star’s dream to work in. From South’s film industry to Bollywood, Manitnam made more than one great films. Now Mani Ratnam is once again bringing another new film among the fans. The makers of Mani Ratnam’s period drama Ponniyin Selvan have released a new poster of the film on Monday, July 19. After the appearance of this poster, a wave of happiness has run among the fans.

The Narcotics Control Bureau (NCB) is investigating the drugs angle that came to light after the death of Bollywood star Sushant Singh Rajput. Recently, NCB arrested Siddharth Pithani, a close friend of Sushant. After which, on the request of Siddhartha, he was given relief from June 18 to July 2 for marriage by the court. Now Siddharth Pithani has once again approached the court. Siddharth has filed a bail application in the court.

No answer to Nora Fatehi’s dedication

You can guess how dedicated Nora Fatehi is to her work, from the motion poster of the recently released ‘Bhuj: The Pride Of India’, in which her forehead is seen. Blood seems to be flowing. The injury seen on Nora’s face was not a graphic or fake. The injury on Nora Fatehi’s face seen in this motion poster was real. The blood dripping from Nora’s face made her expression very realistic.