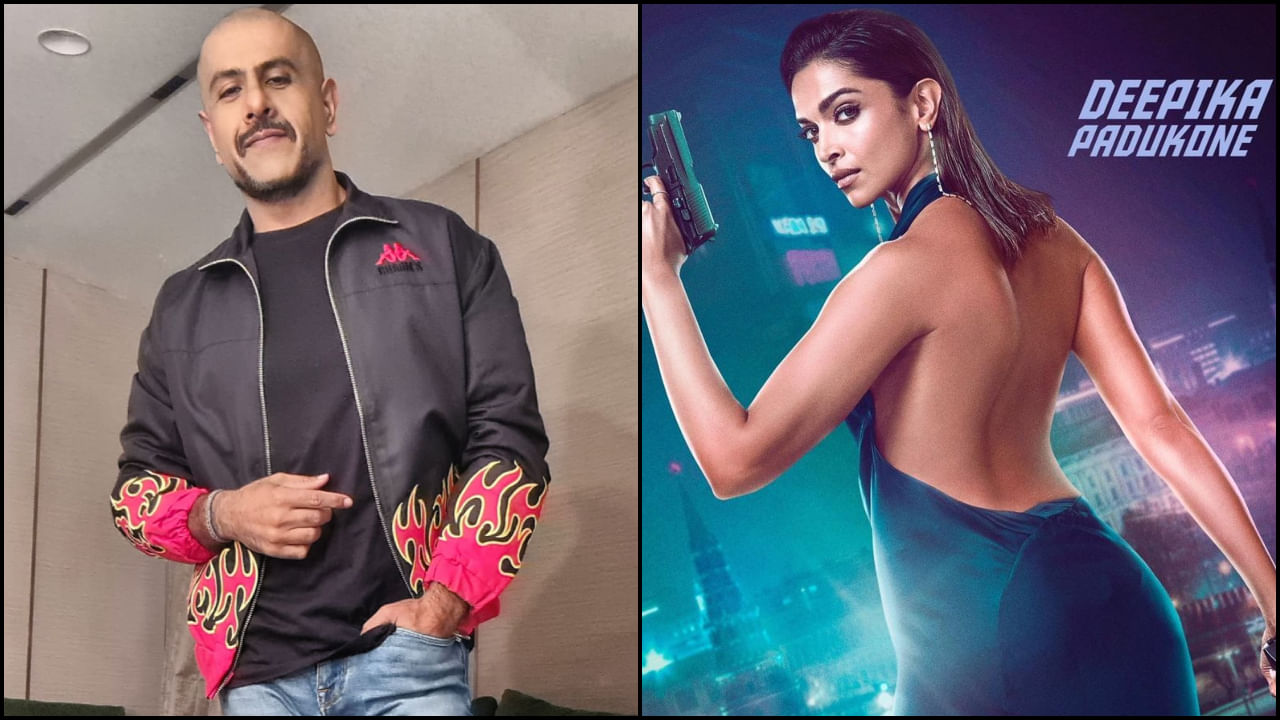 With the release of Bollywood film Pathan, music composer Vishal Dadlani has made a special request to the fans regarding the film. Apart from this, Deepika Padukone has celebrated its release and shared the photo of the cake on social media with the fans.

Shah Rukh Khan Movie Pathan Release: Shah Rukh Khan’s film Pathan has been released in theatres. Even before the release, the tremendous advance booking figures of the film came out, which surprised everyone. Shahrukh Khan is making a comeback with this film after 4 years and on this occasion he is getting support from all sides. It seems that there is a festival in the country even before 26 January. Before the release of the film, Vishal Dadlani has made a special request to the fans regarding this movie. Along with this, Deepika Padukone has also celebrated its successful release by cutting a cake.

Vishal’s special message to his fans

Bollywood singer-director Vishal Dadlani shared a post on Twitter. With this he wrote in the caption – Today is a festival. #Pathan #JaiHind. I request you not to share any spoilers, images and videos. Please join us in this fight against piracy. If anything like this is leaked from any account, please report it. Vishal has made it clear from his side that the audience will have to be loyal about the film so that the hard work behind it gets the right results.

Today is the festival. #pathan #JaiHind

No spoilers, no images, no videos please. Please support the battle against piracy and report any accounts that post any such thing. pic.twitter.com/bqLnCNJ1oO

By the way, some reports regarding Pathan have revealed that this film has been leaked online in HD on some sites including Tamil rockers. If this happens, then its effect can be seen on the film’s earnings. Anyway, the film is running profitably even before its release. A day before the release, more than 13 lakh tickets have been sold for the film. According to the reports, even in terms of earnings, the film has collected Rs 50 crores before its release.

While Pathan’s lead actress Deepika Padukone celebrated by cutting the cake with the fans before the film’s release. He shared a photo of the cake on his Instagram, in which it was written – Good luck for Pathan. Fans gave him the best wishes on this post and said that a new era of Bollywood is going to start with this film.