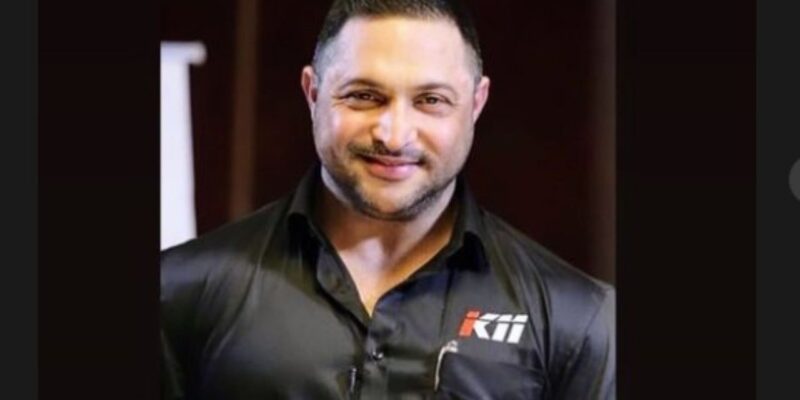 Bollywood actor Tiger Shroff’s fitness trainer Kaizad Kapadia has passed away. On Wednesday, Kaizad left this world saying goodbye. The reason for the death of Kaizad has not yet been told by his family and friends. Tiger has given information about the death of Kaizad on social media. Viral Bhayani has also given information about Kaizad’s death on social media. He wrote – The legend of the fitness industry, who changed the lives of many people, has left us. He has seen Tiger Shroff training. The entire fitness industry is shocked. No one knows the reason for his death but his friends have left for Pune where he will be cremated.

Let us tell you that Kaizad had a fitness academy in Mumbai, K11 Academy of Fitness Sciences. In an interview given to Mid Day, he had told how many challenges he has to face due to being a celebrity trainer.

For me the person who pays me the fees is the celebrity. I do not face any challenge in dealing with celebs. Especially with actors, actresses and models. His career drives him. Today, a celebrity who is not in shape can say goodbye to their career and hence, with a lot at stake, they are always highly motivated and disciplined. I always get 100% compliance from them regarding diet and workout protocol.

Also read: South’s Queen Samantha is ready to step into Bollywood, may announce the project soon