Tiger 3: Emraan Hashmi is working hard to compete with Salman Khan, will be shocked to see the transformation 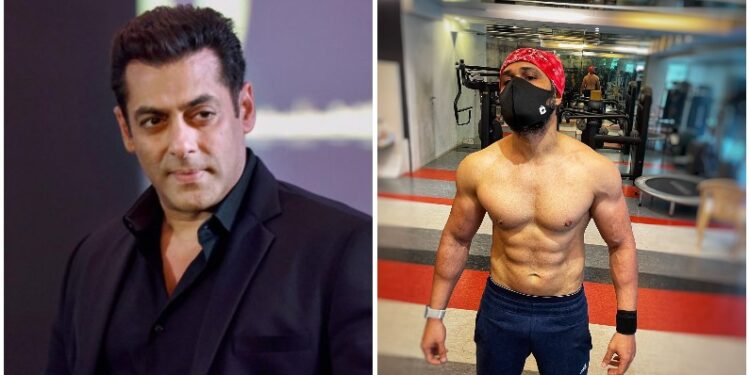 Imran Khan has been experimenting a lot with his characters for some time now. Now he is soon going to share the screen with Salman Khan. He is working hard to make his character perfect.

Fans are quite excited about the third installment of Salman Khan’s film Tiger. Both the installations of the film ‘Ek Tha Tiger’ and ‘Tiger Zinda Hai’ have got a very good response. This time apart from Salman in the third installment, Katrina Kaif and Emraan Hashmi are in the lead role. Salman and Katrina have worked together before, but for the first time, Salman and Imran are going to work together. In the film, Salman will play the role of Indian spy while Imran will play his enemy and that is why the fans are excited to see the clash between the two.

Emraan is working hard for his character and to compete with Salman. Meanwhile, Imran has shared a photo of himself which was done during his training. During this, seeing Imran’s tremendous transformation, you too will not be able to take your eyes off. Imran is wearing a mask and he is flaunting his ripped body. Sharing the photo, Imran wrote, “It is only the beginning.

Only just the beginning!!! pic.twitter.com/d1tyTwJwp8

Makers are busy preparing for the international shoot of Tiger 3. The team will leave after August 15. Although the destinations have not been finalized yet. The film may be shot in Europe and the Middle East. At the same time, before starting the shooting of the film, the makers will get all the members of the team vaccinated. Only those who are vaccinated will be involved in the shooting.

The makers of the film made a replica set of Middle East Market in the ground of Mumbai. However, the set was ruined due to the storm. Now the makers will make the set again. Although only a small portion of the film has to be shot.

read this also – KRK made such a prediction about Priyanka-Nick’s divorce and Saif-Kareena’s two sons, fans started class