Ticket to Finale week started in Bigg Boss 16, will Nimrit Kaur be able to retain the captaincy 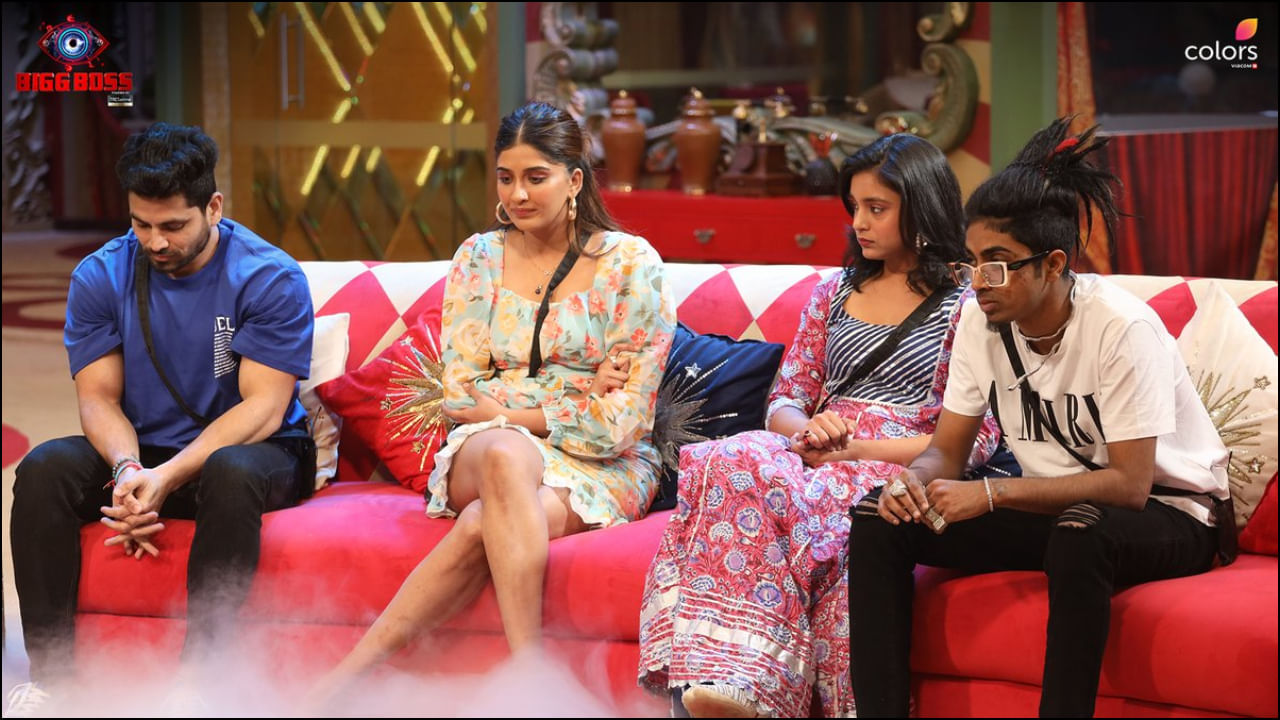 Bigg Boss: Bigg Boss 16 is moving towards its finale. At the very beginning of the show, Bigg Boss tells that Nimrit is being made the captain of the house this week. However, the housemates can also take away the captaincy from their game. See what is the new twist of Bigg Boss in the show?

Bigg Boss Ticket To Finale: Bigg Boss season 16 is now slowly moving towards the finale. However, as the show is coming to an end, many new twists are also being seen in the house. Recently 3 contestants Sajid Khan, Abdu Rozik and Sreejita Dey have been evicted from the house. Now in the latest episode, nomination task took place in Bigg Boss house. However, there was a lot of uproar and debate in the house during this time. At the same time, Bigg Boss also gave a chance to a member of the house to win the ticket finale with a twist.

At the very beginning of Bigg Boss 16, Bigg Boss tells all the housemates that the one who was to be known has gone and you are the deserving top 9 contestants of the show. Now Big Boss tells the housemates the new twist of the show. Bigg Boss says that Ticket to Finale week has started in the show and Bigg Boss is going to start the show once again from the beginning. Nimrit Kaur Ahluwalia became the first captain of Bigg Boss, so Bigg Boss is once again making Nimrit the captain of the house. Now if the housemates want, they can try to take away their captaincy. The one who will get the captaincy this week will get a chance to go directly to the finale. After this, all the family members make a plan to remove Nimrit from the captaincy.

These 4 members got nominated this week

At the same time, Bigg Boss also gives nomination tasks to the housemates. In which every member will get a chance to nominate any 2 family members. Before starting the task, Bigg Boss has to take the housemates to a place where there is a swamp of mud and a big crocodile standing in front of them. Soundarya nominates Tina and Shaleen first in the task. At the same time, Sumbul also takes Tina’s name. Nimrit also nominates Shaleen and Tina in this task. Priyanka takes the names of Soundarya and Sumbul. Whereas, MC Stan includes Soundarya and Archana in this week’s nominations. When it is Shiva’s turn, he nominates Archana and Soundarya. While Shaleen nominated Soundarya and Sumbul. The names of Tina, Soundarya, Sumbul and Shaleen are among the 4 members who have been nominated in Bigg Boss this week. These 4 members have been nominated for eviction from Bigg Boss house.