Throwback: When Sushant Singh Rajput went on a trip to Manali with college friends, see these special pictures 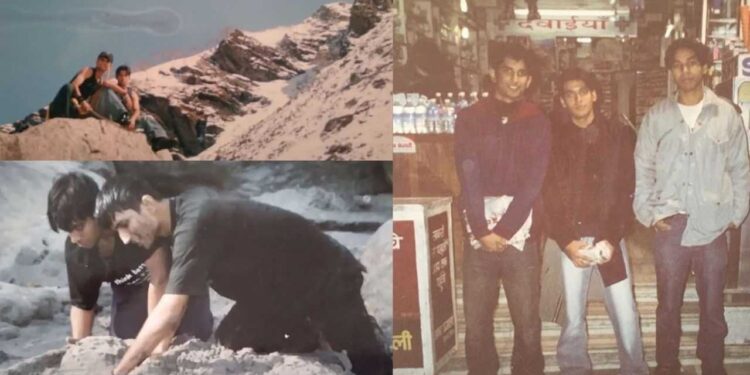 The late Bollywood actor Sushant Singh Rajput was very fond of traveling, where today we have brought you many beautiful pictures of his college days trip to Manali. Let’s see these special pictures.

Bollywood actor Sushant Singh Rajput may not be with us today, but his old pictures related to the actor are constantly going viral on social media. which we have brought for you. Yes, all the fans of Sushant know that the actor was very fond of traveling and seeing new places. Even during his college days, the actor used to travel a lot. Where today we have brought some special pictures of his Manali trip for you. These pictures are from the actor’s college days. Let’s see these special pictures.. 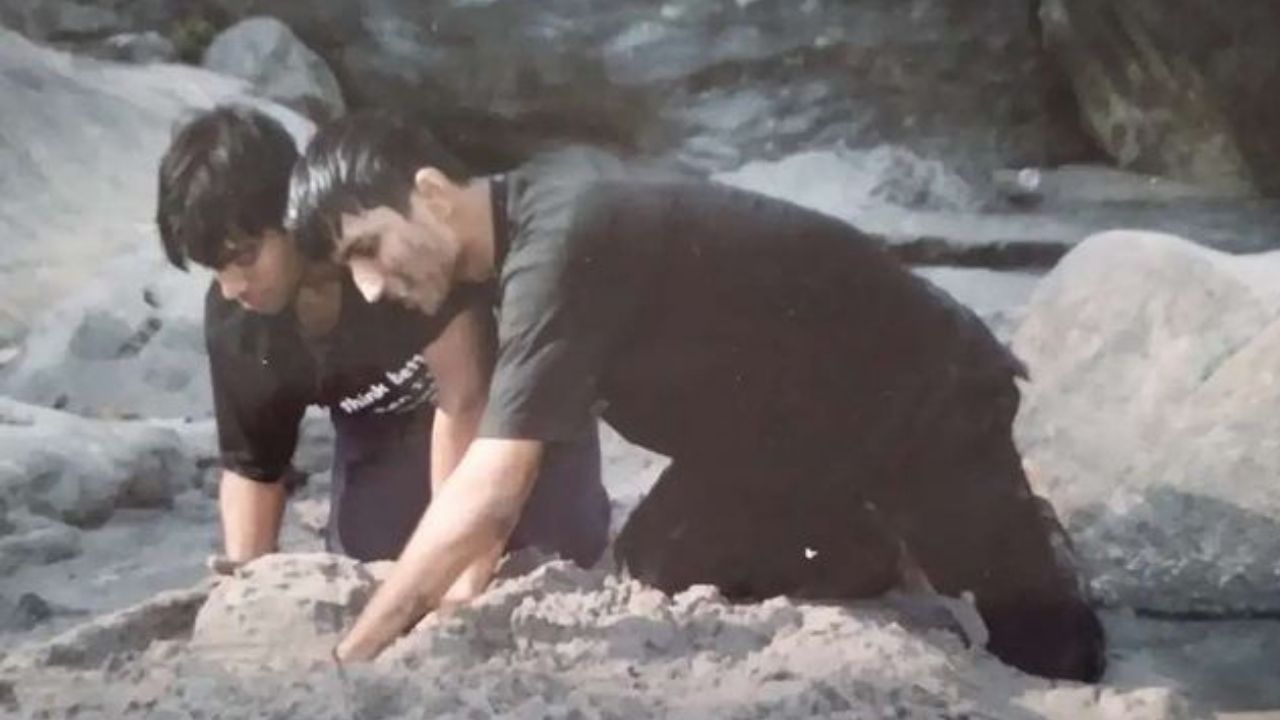 In these pictures, Sushant Singh Rajput and his friends are trying to catch fish with their hands under water. 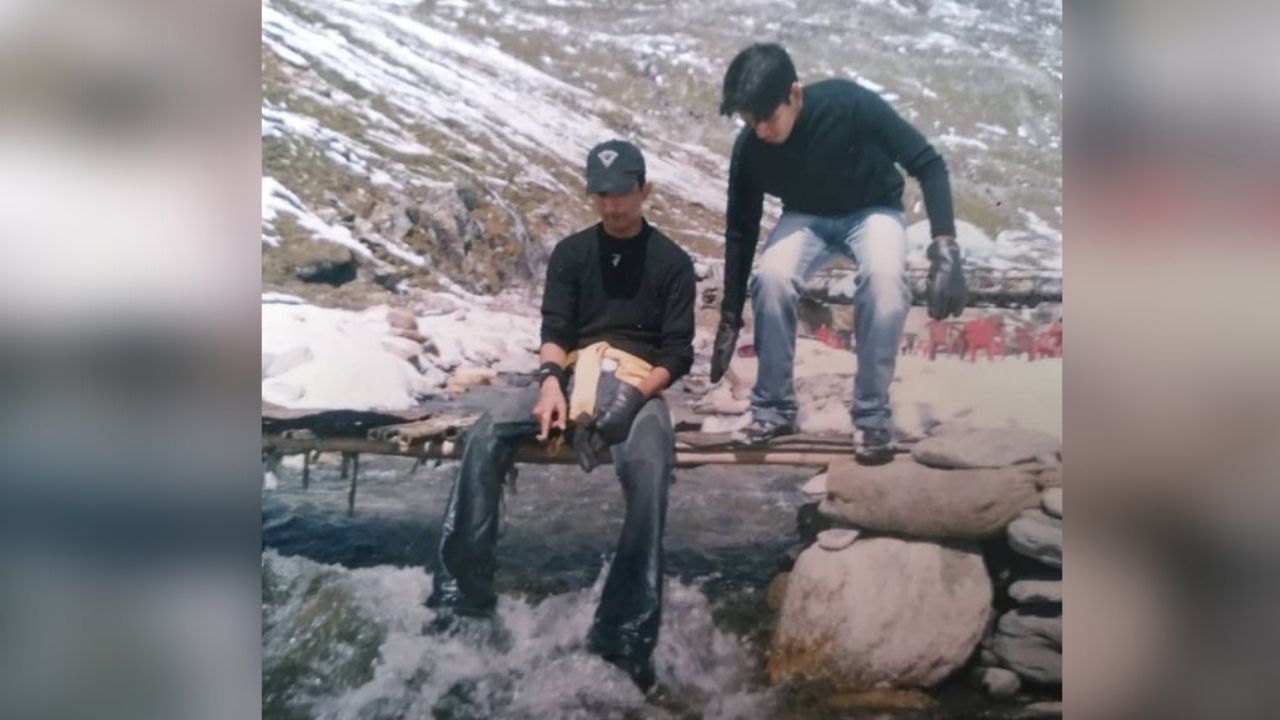 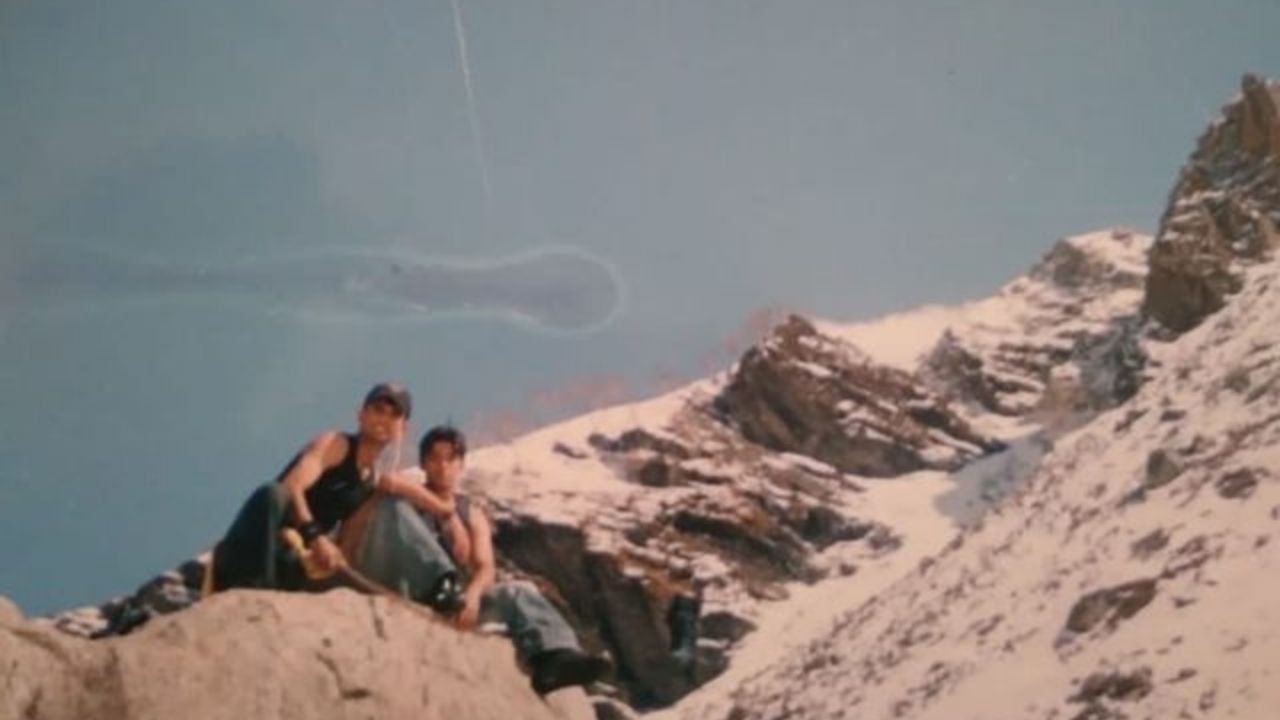 Along with friends, Sushant had also taken his pictures on the mountain peaks. 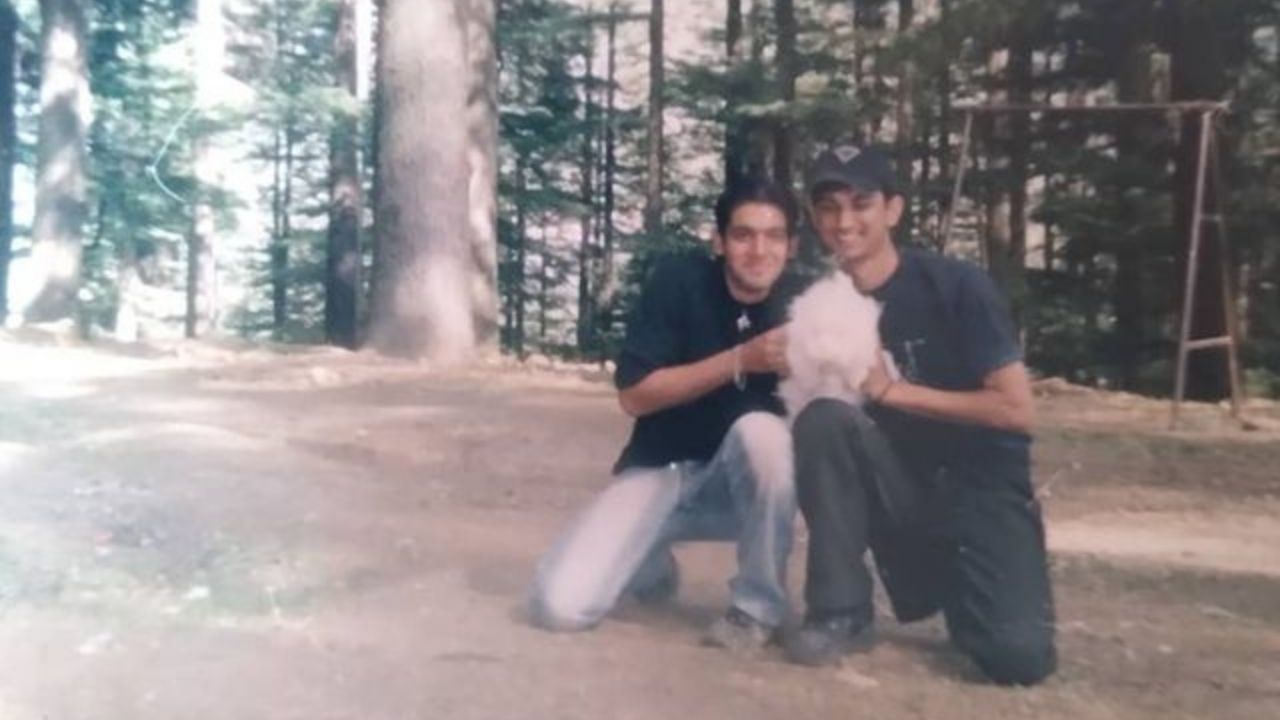 SSR and his friends were seen with a white lamb. 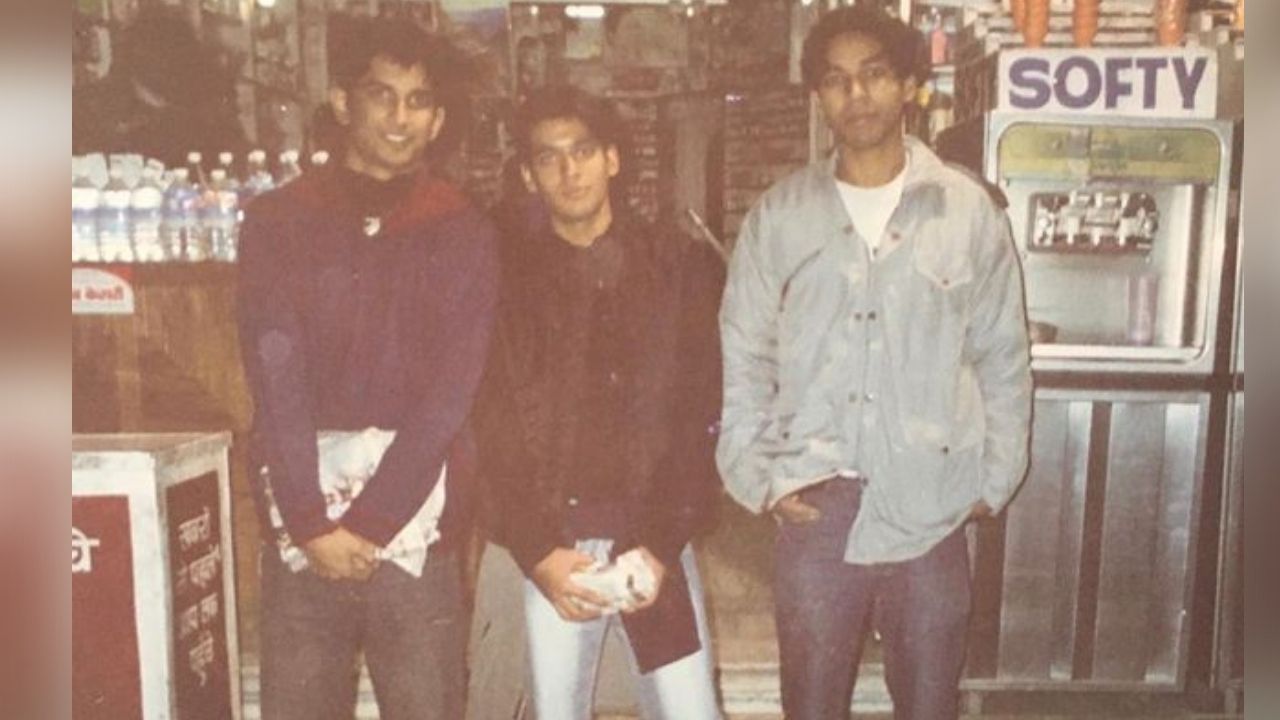 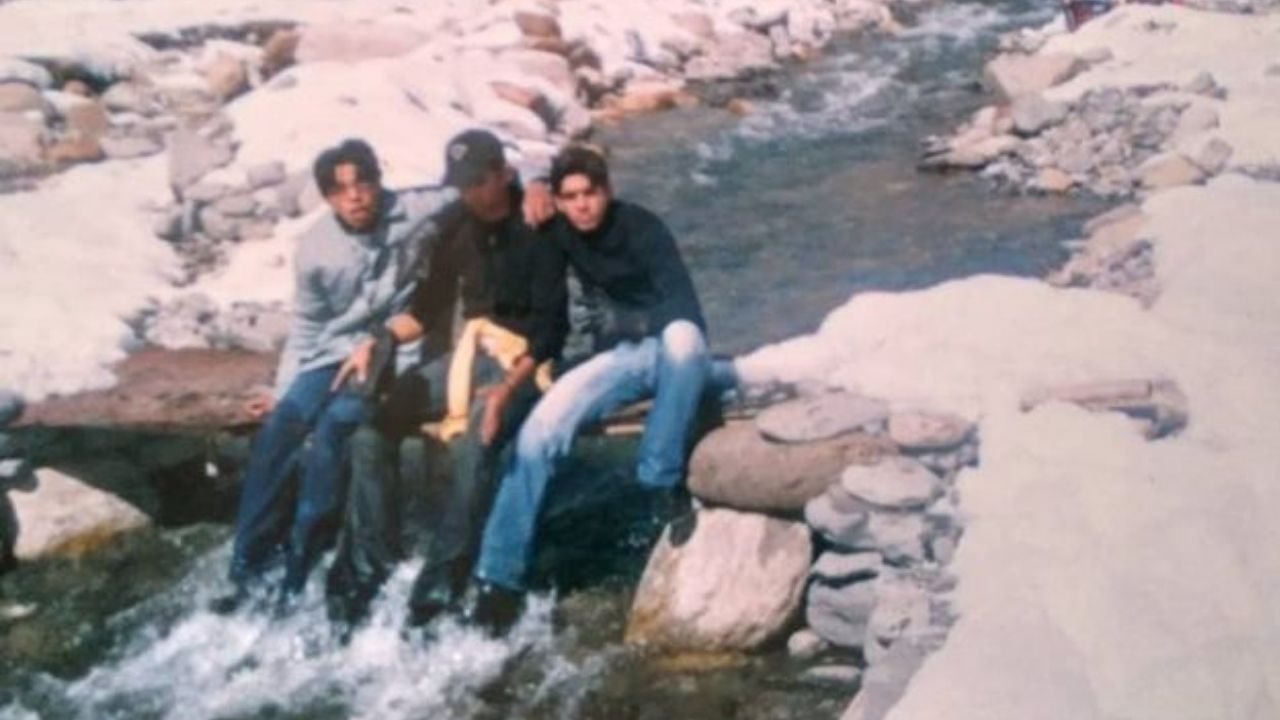 Sushant Singh Rajput used to travel a lot with his college friends. 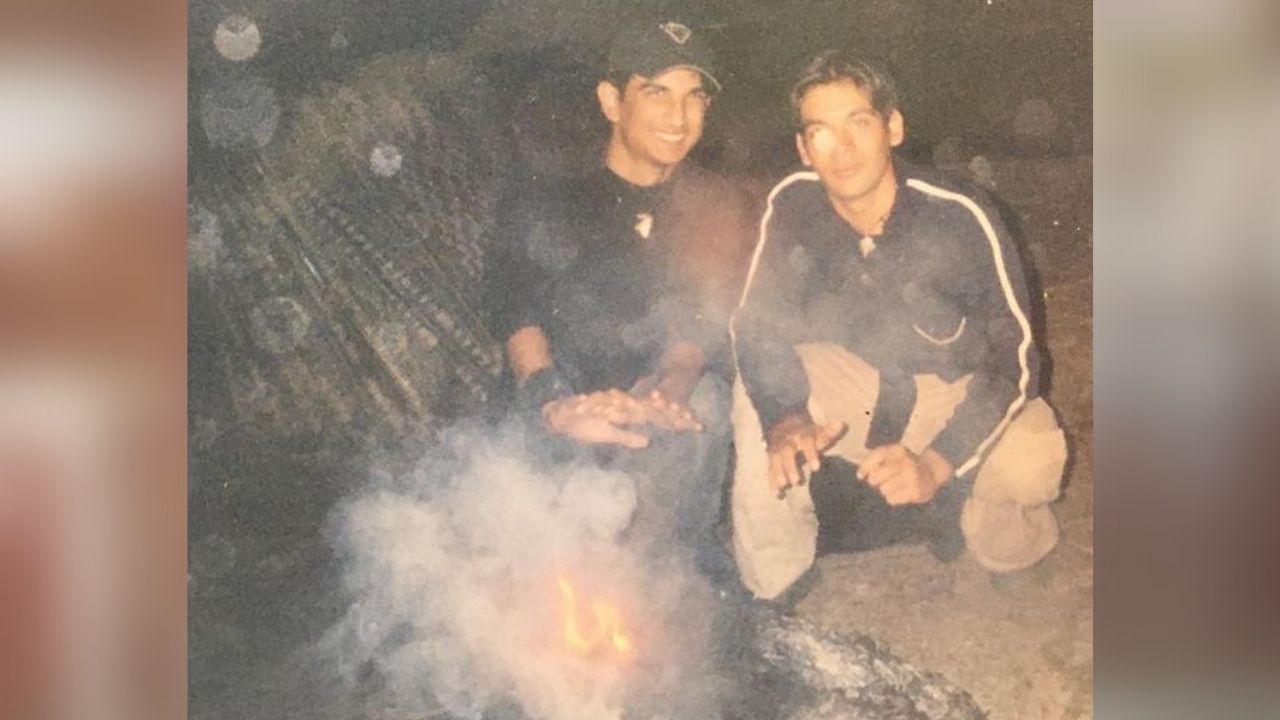 These old pictures of Sushant Singh Rajput Singh have been shared by his friend Varun Kumar on social media, photo credit – @varundce87