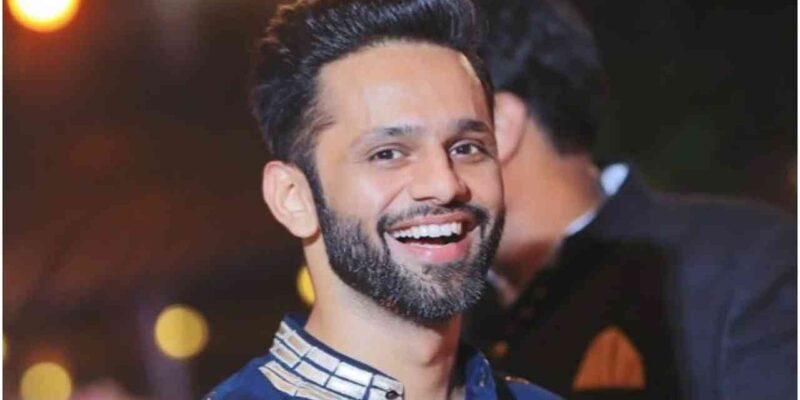 Rahul Vaidya is getting threats for his new song.

Rahul Vaidya has recently released one of his music video ‘Garbe Ki Raat’ song based on Navratri. In which he is seen playing dandiya with Nia Sharma. The song became increasingly viral on the internet as soon as it was released. People also liked it a lot. But a section is also angry with this song. Actually this song of Rahul Vaidya is based on the revered goddess ‘Shri Mogal Maa’ in Gujarat. This is the reason why a section of the devotees of Mogal Maa is not happy with this song of Rahul Vaidya. Rahul Vaidya is getting a lot of threats because of the song. Threatening calls are coming and they are being asked to remove the mention of Mogal Maa from inside the song. Even he is getting threats that his song will be banned on many levels.

Rahul’s spokesperson has confirmed in a conversation with the media that Rahul Vaidya is getting threats regarding the song. Whose number has increased even more since last night. In these threats, there is talk of beating up Rahul Vaidya and registering an FIR against him. Rahul’s manager says that Mogal Maa is mentioned with utmost respect in the song and it was not meant to hurt anyone’s sentiments.

Rahul’s manager told the media that if any section has been hurt by this song, then we respect their sentiments and are working to rectify it. We request all the people who have been hurt by this song to give us a few days to fix it. Because it will take a few days to improve the level at which we have launched the song. Those who have expressed concern or have had objections about this song, we will improve it by respecting the words and feelings of all of them.

Nia Sharma and Rahul Vaidya seen together for the first time

Nia Sharma and Rahul Vaidya are sharing the screen together for the first time in the song Garbe Ki Raat. This song of Rahul Vaidya became increasingly viral on social media as soon as it was released and people are fiercely making Instagram reel on it. In the song, Rahul Vaidya is wearing a denim jacket and a pink t-shirt. While Nia Sharma is looking very beautiful in a pink lehenga.

Before ICC T20 WC, teams launched their jerseys, from India to Namibia, see in which look the players will be seen

Banana exported from Uttar Pradesh to Iran for the first time, Lakhimpur farmers got benefit