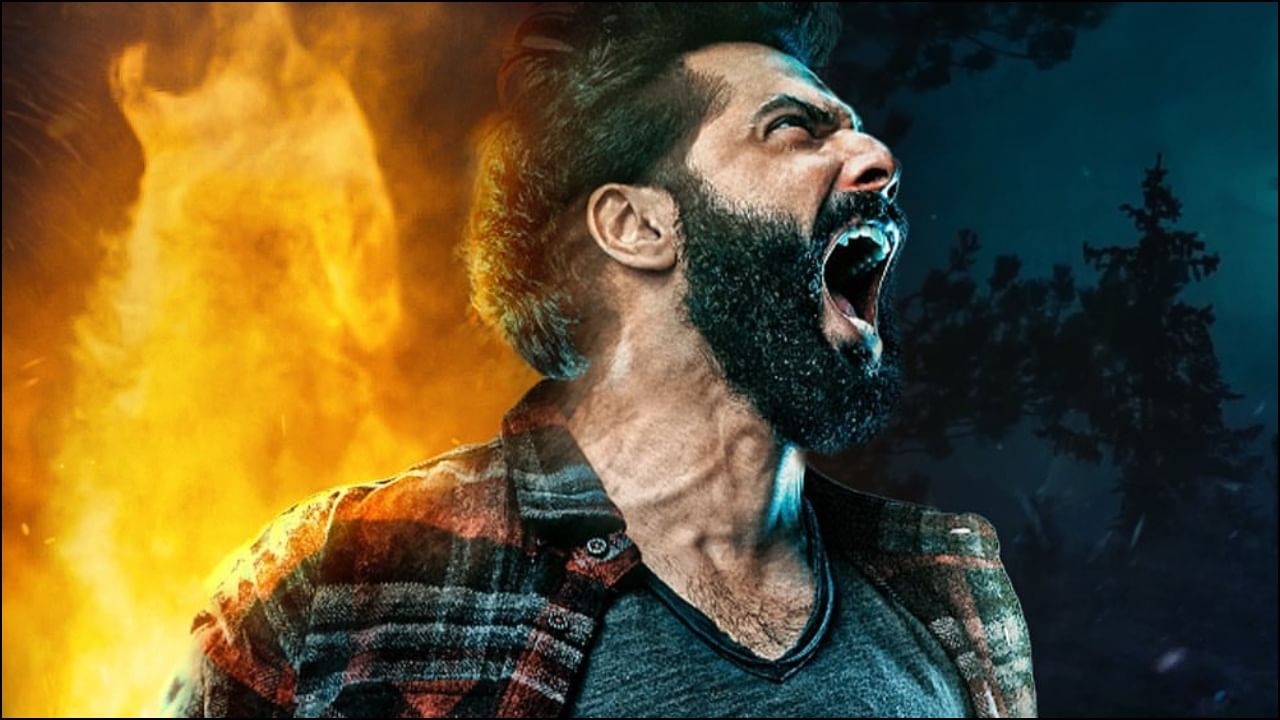 KRK On Bhediya: Varun Dhawan’s film ‘Bhediya’ has received mixed reviews from critics. On the first day, the slow start of the film was also seen at the box office. Now KRK has targeted the film.

KRK On Bhediya And Circus: Film critic and actor Kamal Rashid Khan (KRK) remains very active on social media. KRK is constantly active on Twitter and constantly targets Bollywood and Hindi film stars. KRK is particularly vocal on nepotism. Now he is the son of director David Dhawan. Varun Dhawan The recently released film ‘Bhediya’ has been targeted. He has called the film ridiculous. In this tweet, KRK has also taken a jibe at Ranveer Singh’s upcoming film Circus.

On Sunday, KRK tweeted, “Though Bhediya has flopped but that is not the point. The point is that how can people go to the cinema halls to watch such a film and that too Varun Dhawan’s film. It means that people are ready to make a good film a blockbuster. That’s why it seems that Circus can also become a blockbuster.

Even though film #भेदिया is flop but that is not the point. Point is this, that how are people going to theaters to watch such a Wahiyaat film and that also of #VarunDhawan, Means people are ready to make a good film blockbuster. Hence #circus can become a blockbuster for sure.

Bhediya gets a slow start at the box office

Let us tell you that Varun Dhawan’s film ‘Bhediya’ has got mixed response from the critics. On the first day, the slow start of the film was also seen at the box office. The film did a business of Rs 7.48 crore on Friday. However, it is believed that there will be a good growth in the film’s earnings on Saturday. Kriti Sanon is in the lead role with Varun in the film. The film is directed by Amar Kaushik. This film has been made in a budget of about 60 crores.

KRK has also targeted the circus in his tweet. The poster of this film has been released by Ranveer Singh on his Instagram. Many actors like Jacqueline Fernandes, Pooja Hegde, Johnny Lever and Varun Sharma will be seen in this film. The film is directed by Rohit Shetty. This film will be released in theaters on December 22 on the occasion of Christmas this year.