The title of Ram Charan-Kiara’s film RC15 has been revealed, the fans will be happy to know the name 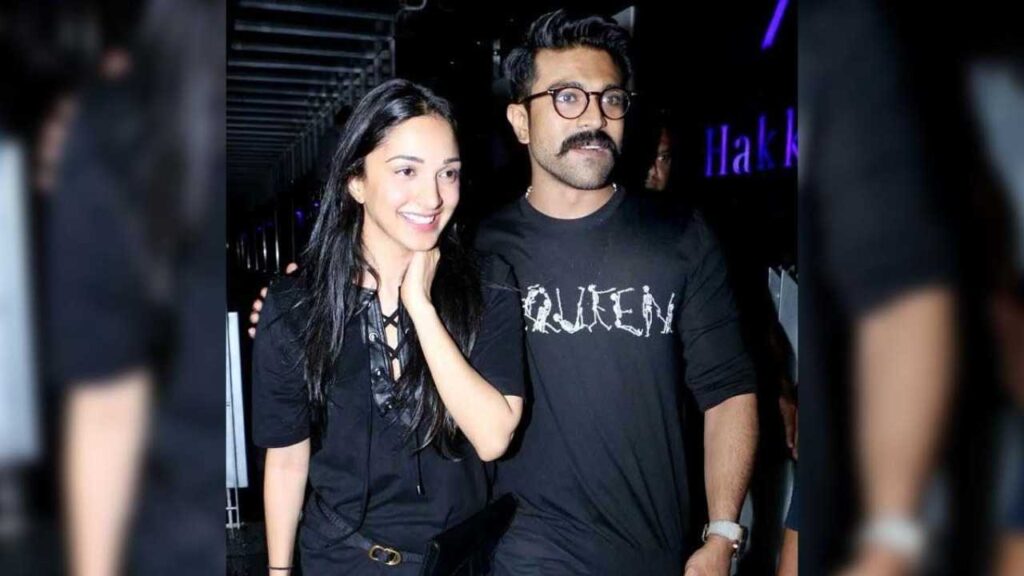 The eyes of the fans are on the next film of South Superstar Ram Charan and Kiara Advani starrer director Shankar. Now the title of this movie has been revealed recently…

Know what will be the name of Ramcharan’s film

South Superstar Ram Charan rules the hearts of his fans. The fans of Ram Charan’s films always eagerly wait. In such a situation, these days the actor is busy with his upcoming film RC15. Now a big update about the film has come in front of the fans. Now recently the title of the film has been revealed.

Along with the director of this upcoming film Shankar (Shankar), the actor is busy preparing for RC 15. The Muhurta Puja of this upcoming mega budget film was done on a large scale on the previous day itself.

who will be the actress in the film

Let us tell you that Bollywood star Ranveer Singh and Bahubali film director SS Rajamouli also entered the event of this film of South Superstar Ram Charan. His entry had blown everyone’s senses. During this many photos have also gone viral on social media. Actress Kiara Advani is going to be seen in the lead role opposite Ram Charan in the film.

Vishwambhar means Lord Vishnu or also the one who takes care of the maintenance of the world. However, till now the makers have not made any official confirmation on this name. Now the eyes of the fans are on whether the makers or the stars of the film will confirm this.

By the way, let us tell you that this film is going to be a political thriller drama. This can also be called a favorite topic of director Shankar. Even before this, director Shankar has given many blockbuster films based on political drama themes.

Along with this, if we talk about Ram Charan’s workfront, then the actor is currently in the film RRR by much-awaited director Rajamouli, about which he has been in the headlines for a long time. This film can be released in theaters on the occasion of Dussehra this year. Along with this, the actor also has the film Acharya, in which he will be seen having a blast with his father.

Also read- Mumbai Diaries 26/11 Review: The series is going to make you sit and watch once, Mohit-Konkana’s acting will win hearts