The teaser of Ajay Devgan’s ‘Bhola’ will shake you, you would not have seen such action 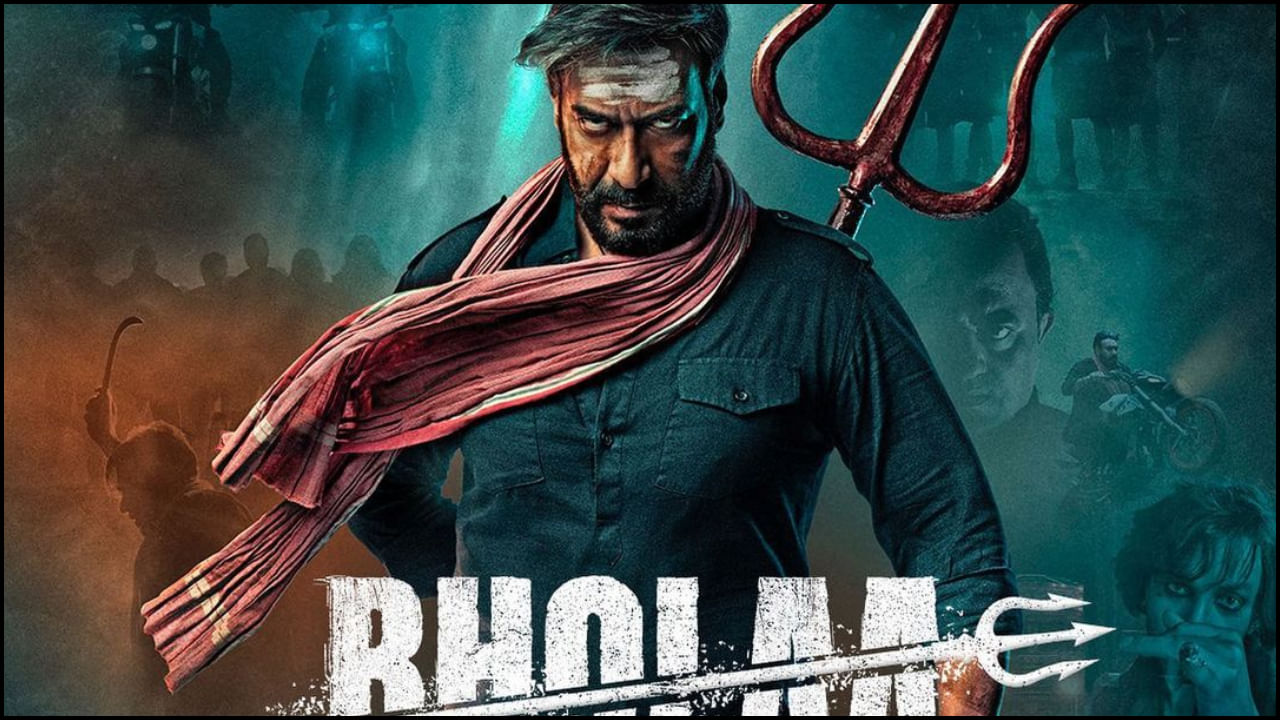 The teaser of Bollywood actor Ajay Devgan’s film Bhola has been released. His intense look is visible in the teaser and he is in tremendous action mode. Fans are also praising this teaser of his.

By the way, we have seen action in many films of Ajay Devgan. But on the backdrop of Banaras, Ajay Devgan, a devotee of Bholenath, is getting to see a different look. His look is also very intense and this teaser is also looking very promising. Ajay Devgan with Trishul is in full on action mode. Ajay himself shared the teaser of the film on his official Instagram and wrote in the caption – When a rock hits a hundred devils… Teaser out of #BholaaTeaser2.

How is the reaction of the fans

Fans are also reacting a lot to this teaser of Ajay Devgan and are seen expressing their curiosity about this film. One person wrote – Ajay Devgan is making remake of movies but he is making them in a very cool way. Another person wrote – Another blockbuster film by 3 National Award winning actor Ajay Devgan. Let us tell you that before this, Tabu’s look was also out from the film, in which she was seen in police uniform. His look was also very dashing and the fans liked him.

The film will be released on this day

Talking about the film, Ajay Devgan himself is also directing it. Tabu will be seen opposite her in this. Once again this superhit pair of Drishyam will be seen by the fans. Deepak Dobriyal, Sharad Kelkar, Makrand Deshpande and Sanjay Mishra will be seen in this. Ajay’s film is a remake of South Movie Kaithi. The film will be released on March 30, 2023.