The Kashmir Files: Nadav Lapid is adamant on his statement, said- ‘I am not an Indian’ 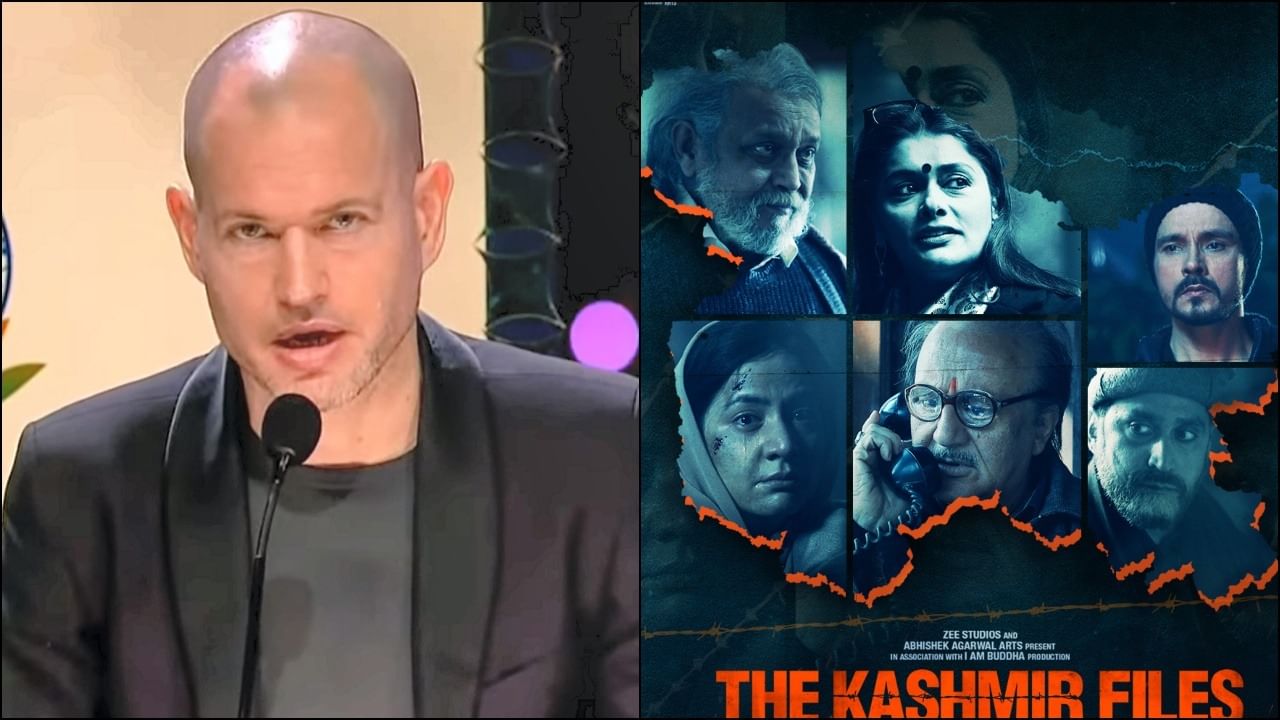 The Kashmir Files: Israeli filmmaker and jury head of International Film Festival of India (IFFI) Nadav Lapid has created a big controversy with one of his statements. In such a situation, Nadav says that he has said what he had to say.

The Kashmir Files Controversy: There is a continuous controversy regarding the film The Kashmir Files, which shows the story of Kashmiri Pandits. The statement of Israeli filmmaker and jury head of International Film Festival of India (IFFI) Nadav Lapid has surprised everyone. Because of which Nadav is constantly on the target of Bollywood stars. Meanwhile, by giving a new statement, the Israeli filmmaker has proved that he will stick to his statement.

Israeli filmmaker Nadav Lapid, who was part of the jury at the IFFI 2022 event organized in Goa, described The Kashmir Files as a vulgar and propaganda film. He said that the jury was “confused and shocked” at the screening of the film. This whole controversy started after his statement. He said, “It seemed to us a propaganda-based film.

During an interview, Nadav reacted to his statement. He says that he said all that he had to say. He does not feel uncomfortable talking about the fact that he is not an Indian. He found himself in a certain situation at a place. He did what he felt should be done. After this statement came to the fore, one thing has become clear that the filmmaker has no regrets on his statement. He is still adamant on his point. They will continue to support what they feel is right.


Talking about the entire statement of Nadav Lapid, on the last day of IFFI 2022 said that everyone was unhappy after the Kashmir files were shown. He had said that we are all upset. We found this movie like a ‘vulgar’ and ‘propaganda film’. The Kashmir Files is not appropriate for such a big film festival. I am completely comfortable sharing my feelings openly on the platform. This is necessary for talent and life. On one hand, where all the stars have objected to this statement of Nadav, on the other hand, actress Swara Bhaskar has openly supported him.